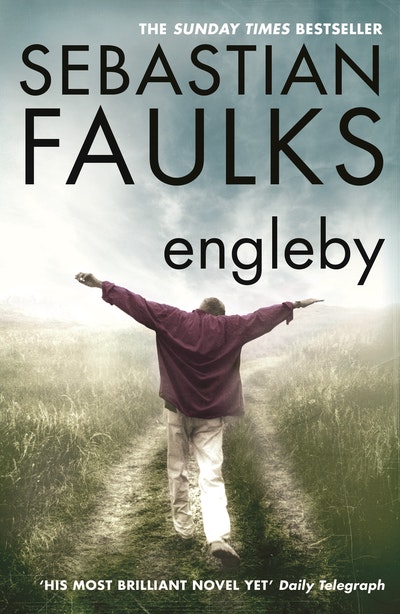 'His most brilliant novel yet' Daily Telegraph

Mike Engleby has a secret...

This is the story of Mike Engleby, a working-class boy in the seventies who wins a place at an esteemed English university. A man devoid of scruple or self-pity, Engleby provides a disarmingly frank account of English education.

Yet beneath the disturbing surface of his observations lies an unfolding mystery of gripping power. When Jennifer, the fellow student he admires from a afar, disappears the reader has to ask: is Engleby capable of telling the whole truth?

'Engleby himself is the most vivid personality Faulks has yet devised... engagingly lucid and disarmingly funny...' Guardian 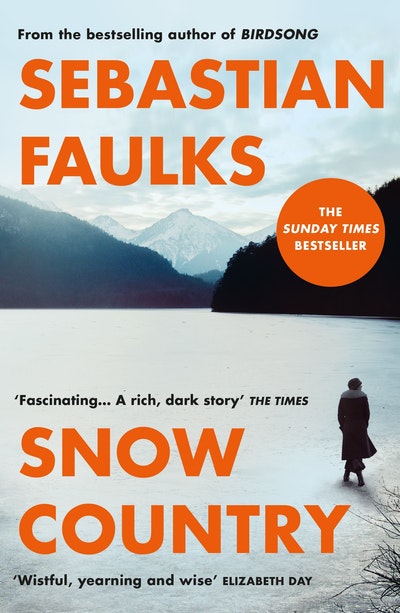 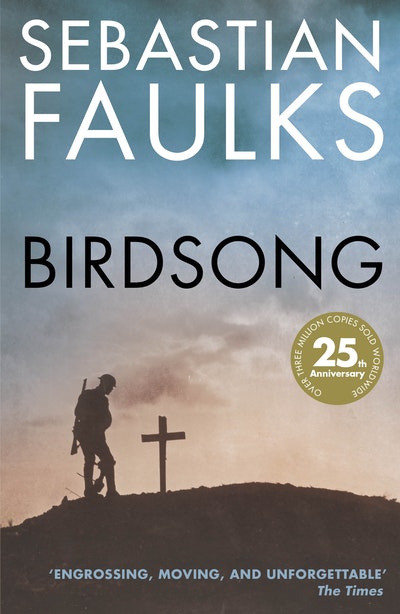 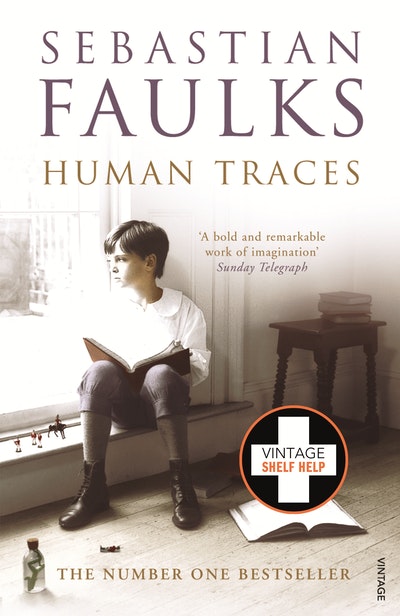 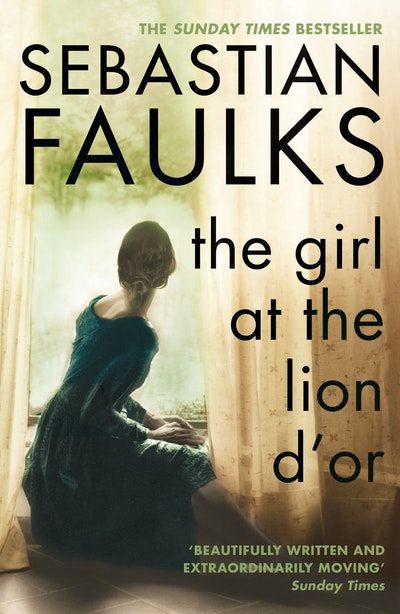 Engleby contains much of brilliance; Faulks turns out to be an unnervingly good ventriloquist - where did he learn to imitate the overblown modulations of an 18-year-old girl's diary? - and a born thriller writer

Beautifully done... A portrait of one mind out of joint with its times, and eventually defeated by them... Witty, poignant, Engleby is as cold as a Fenland wind, as clever as a Cambridge don

Both repellent and magnetic, yet unforgettable. Faulks's most daring creation yet

Engleby himself is the most vivid personality Faulks has yet devised... engagingly lucid and disarmingly funny... This novel is a significant departure for Faulks, and the new terrain suits him well

Evidence of Faulks's remarkable empathy and mastery of the novelist's art... Compelling, disturbing and significant... A remarkable achievement. What more can you ask for?

His most brilliant novel yet

Just as Birdsong is praised for its minute evocation of the horror of fighting a war, Engleby deserves praise for its close and believable depiction of a personality disorder

Like Human Traces, Engleby is distinguished by a remarkable intellectual energy: a narrative verve, technical mastery of the possibilities of the novel form and vivid sense of the tragic contingency of human life... The combination of serious purpose and playful execution is intensely exhilarating

Very funny and, at the same time, deeply disturbing...Engleby the character is a tour-de-force, a person utterly without empathy who nevertheless evokes our own... A great read, a great novel