On December 7th 1941, the Japanese Navy bombed Pearl Harbor. For many Americans, the surprise attack was a call to arms - but for the soldier sons of Japanese-American immigrant parents, it brought prejudice and scrutiny over where their loyalties lay.

In Facing the Mountain, Daniel James Brown tells theunforgettable story of the Japanese-American men who volunteered for the US Army's 442nd Regimental Combat Team and displayed incredible courage on the brutal battlefields of Europe. Achieving the impossible in often near-suicidal missions, including rescuing a 'lost battalion' surrounded by Nazis in the French mountains, the 442nd went on to become one of the most decorated units in US history. Yet at the same time, their parents were put in camps and stripped of their livelihoods, and an equally brave battle was being fought in the courtroom back home.

A cinematic tour de force, Facing the Mountain puts a real-life band of brothers in the history books where they belong and reminds us that victory is rarely as simple as we think. 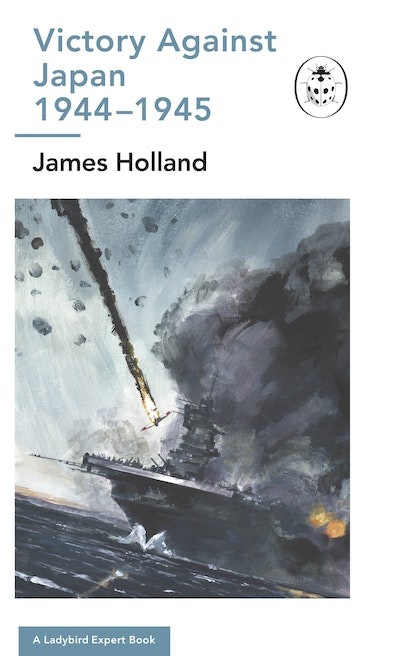 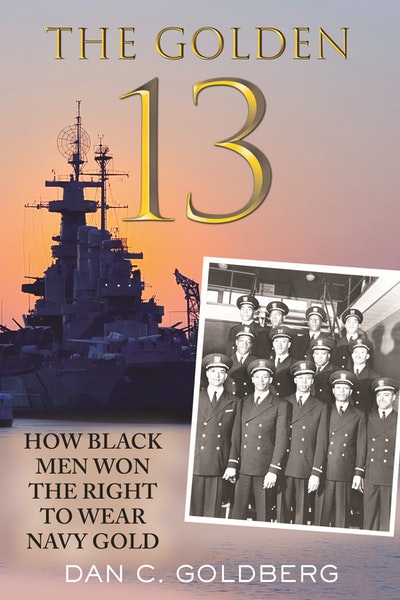