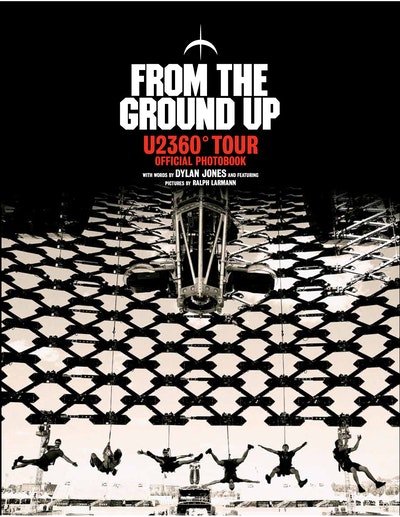 From The Ground Up

The Official inside story of the biggest rock tour of all time: U2's 360°.

U2 360°, the most successful concert tour of all time, came to an end in Moncton, Atlantic Canada on July 30, 2011. The massive 26 month undertaking by Live Nation Global Touring saw U2 play 110 concerts in front of more than 7.1 million fans in 30 countries across five continents.

From the Ground Up is the inside story of U2 360° with exclusive contributions from the band, manager Paul McGuinness, world-renowned set designer Willie Williams and exclusive photographs from photographer Ralph Larmann and written by Dylan Jones who was given complete access, including behind the scenes at Glastonbury 2011.

Dylan Jones is the multi-award winning editor of GQ magazine.He has been an editor at i-D magazine, The Face, Arena, the Observer and the Sunday Times. He is a Trustee of the Hay Festival, a board member of the Norman Mailer Foundation and was awarded an OBE in 2013 for services to publishing. He has written twenty books including the critically aclaimed When Ziggy Played Guitar and From the Ground Up, U2's celebration of their record-breaking 360° tour. 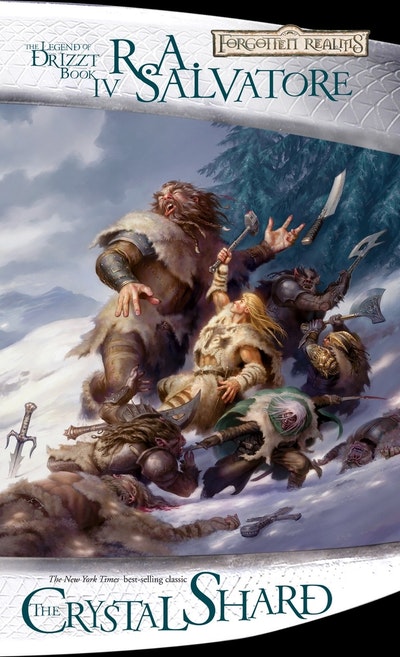 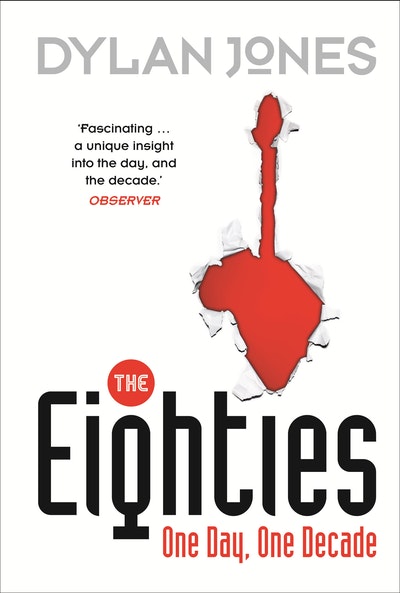 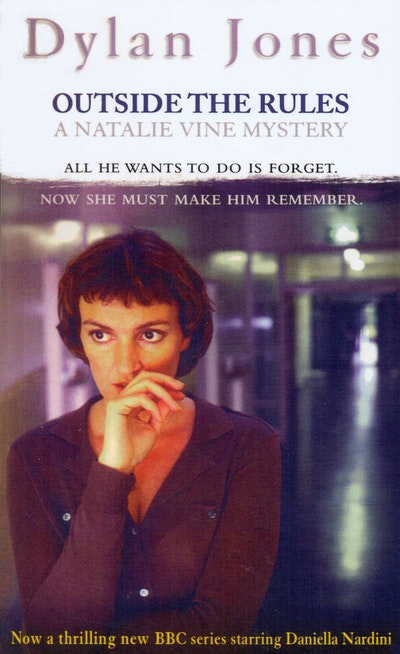 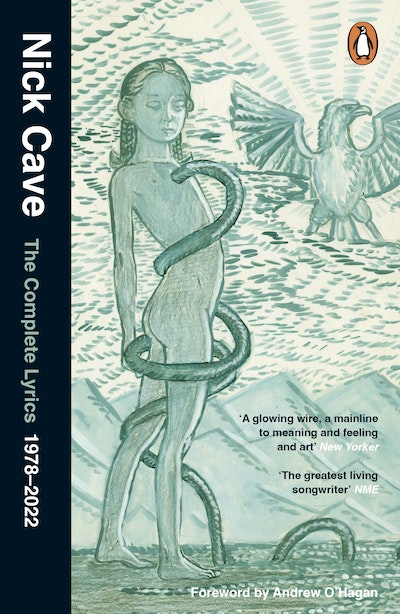 The Story of a Life
Sam Lee 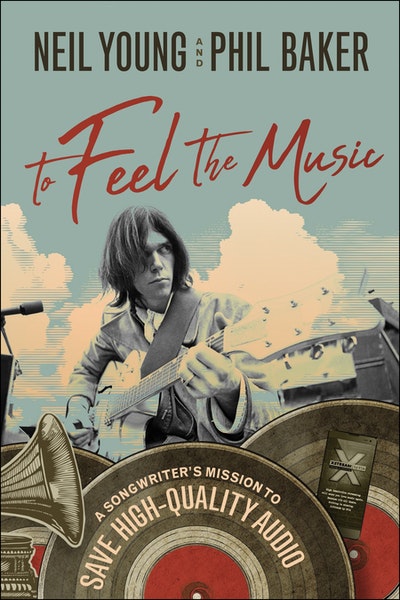 To Feel the Music
Neil Young