The Life and Art of Alex Toth

This lavishly illustrated biography documents the life and art of one of the most significant comics and animation artists of all time.

In comic books, Alex Toth was the foremost proponent of modern design and composition. Starting in 1950, his work influenced almost every one of his contemporaries and has continued to work its magic on the generations that followed. In animation, his 1960s model sheets for Hanna-Barbera are still passed around as swipe sources from animator to young animator in the 21st Century.

Now in paperback, this biography was compiled with complete access to the family archives and with the full cooperation of Toth's children, this biography features many rare comics pages, photographs, and drawings. It also reproduces 20 complete stories, including a previously unknown and unfinished story from 1950, most printed from the original artwork.

Updates include clarification on Toth's early married life in the 1950s and the first appearance of the recently disovered final page that completes the special section collecting Jon Fury, the comic strip Toth created in the army, a prize long sought by even the most ardent Toth collectors.

Winner of the Harvey Award for Best Biographical Book.

"What Mullaney and Canwell have done here is nothing short of wonderful. They've presented a well chosen selection of the first full decade of Toth's career, arguably his most creative period, in a beautifully designed volume that conveys the artist's evolution - an astonishingly brief transition that happened in barely five years - from talented beginner to absolute master." —Howard Chaykin, The Los Angeles Review of Books 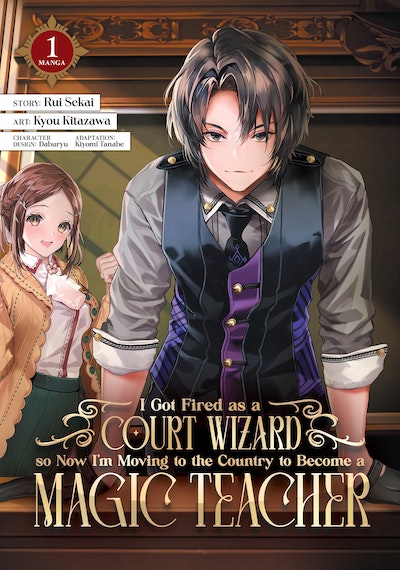 I Got Fired as a Court Wizard so Now I'm Moving to the Country to Become a Magic Teacher (Manga) Vol. 1
Rui Sekai 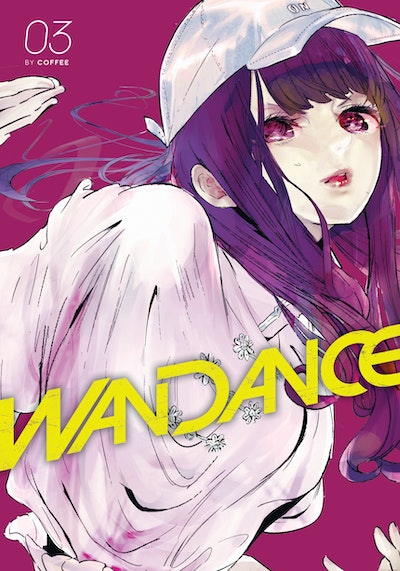 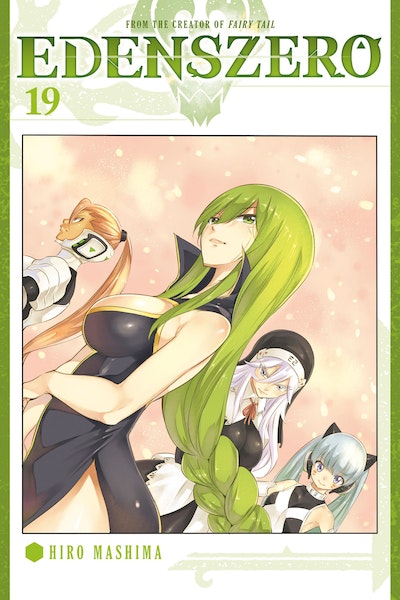 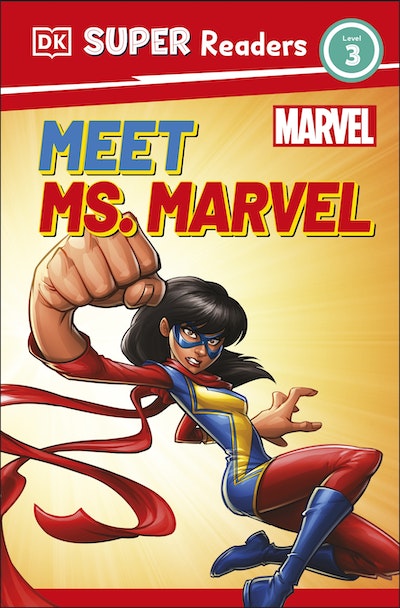 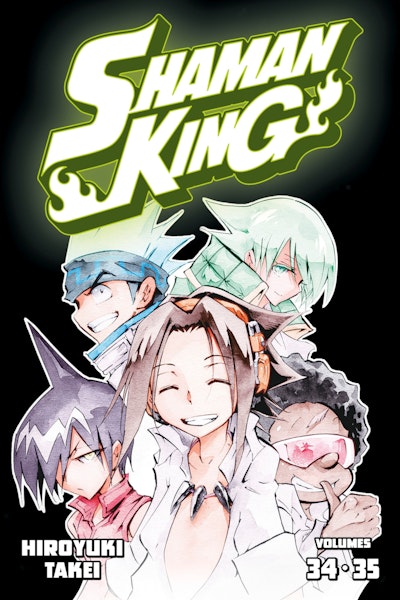 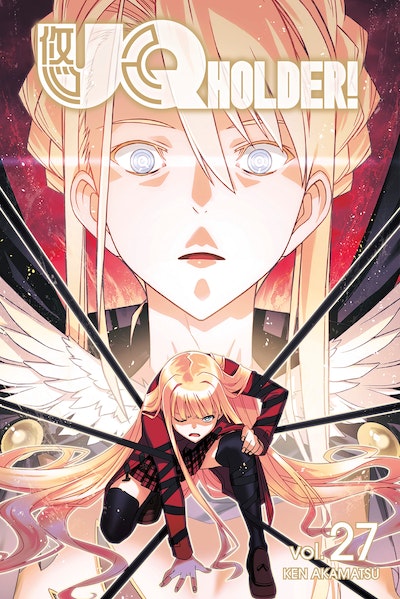 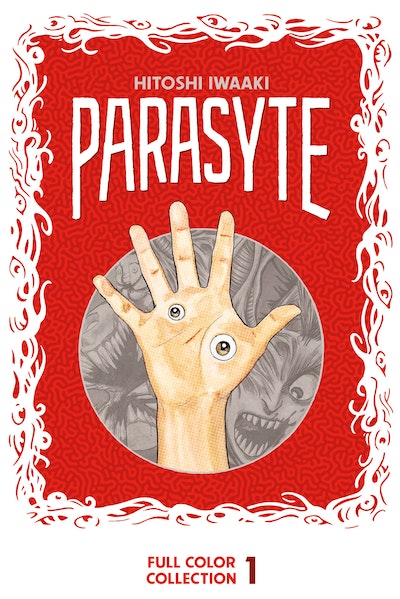 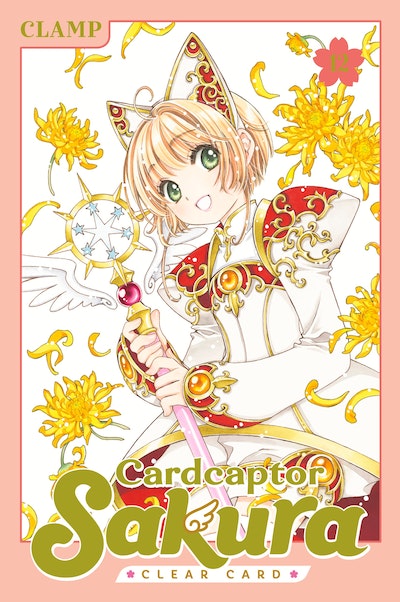 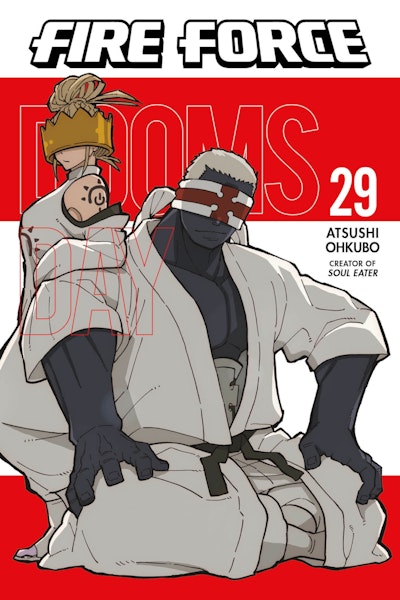 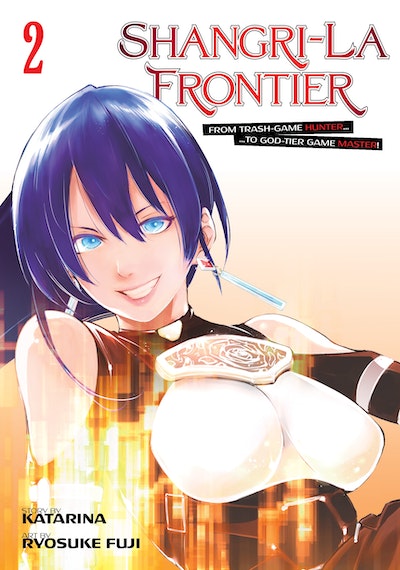