Divine Providence in the Modern Era

In The American Miracle: Divine Providence in the Rise of the Republic, Michael Medved uncovered a pattern of extraordinary and improbable turns in the young nation's ascent to power.

Now, in the anticipated second volume, the nation's epic tale enters the modern era. As the civil war comes to an end and reconstruction begins, the Union is narrowly saved from total demise. But contempt still runs hot through the battered nation, and the future of the United States is still at stake. In This Favored Land, Medved reveals the instruments of fate that took the bedraggled country from its lowest point to her dominant role on the world stage today.

Following the paths of American heroes and the little known figures who played indispensable roles in the unfolding of the nation's freakishly fortunate destiny, This Favored Land proves that the founding fathers were right: God has always been--and continues to be--at work in shaping the fate of the nation. 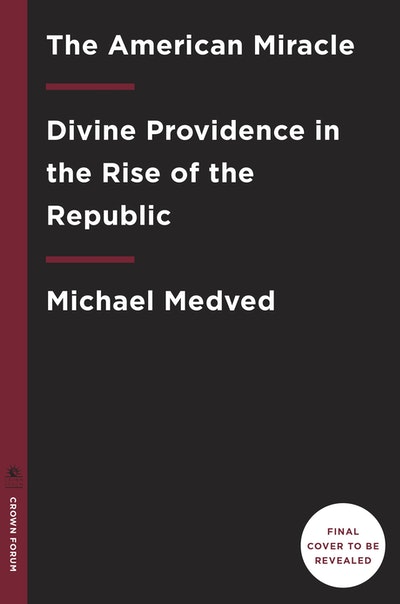 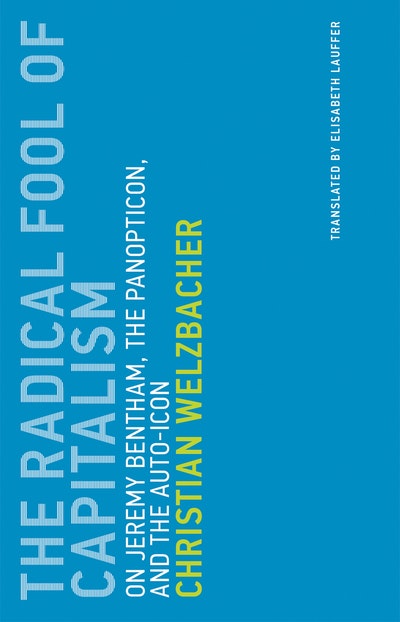 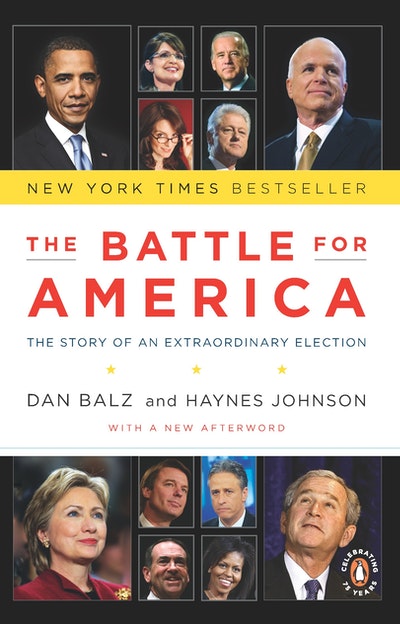 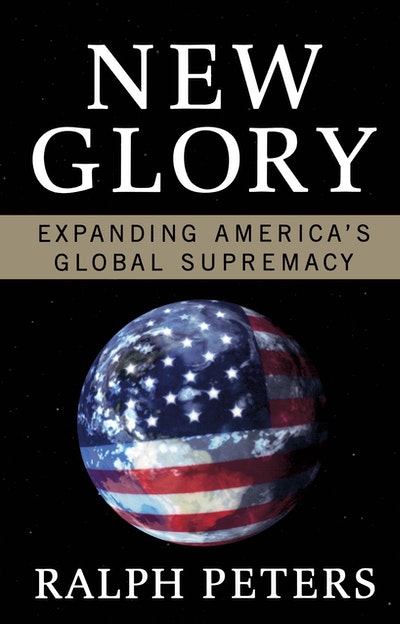 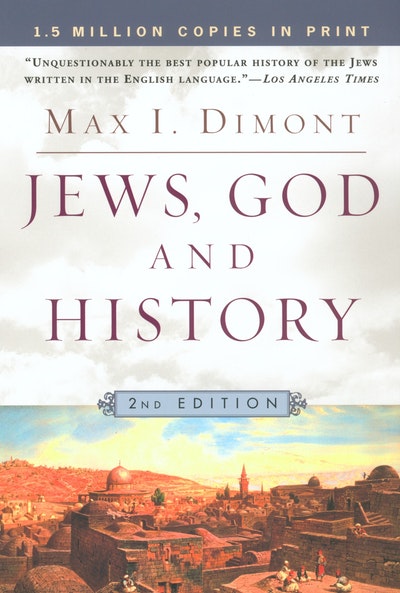