The story of a global start-up plus a guide for turning your ideas into action.

The story of a global start-up plus a guide for turning your ideas into action.

The true story of how young entrepreneur Derek Handley conceived big ideas in New Zealand and launched them to the world, through a series of electric highs and crushing lows, before discovering what he was really put here to do. This book also includes a practical field guide for shaping your life dreams and goals and turning them into reality. It takes you inside the entrepreneurial mindset, covering energy and time management, filtering which projects to pursue, believing in yourself, redesigning habits and creating ideas that are uniquely yours.

'Really inspirational and a great read! It will help and inspire budding entrepreneurs and appeal to anyone who wants to map out their lives.' - Richard Branson

Buy this book if you want to:
Build a dream you're struggling to make happen
Start a company, project or idea but not sure how to
Quit your job to do something more meaningful to you
Do bold things you're too scared to do because of what others might think
Plan your life on a bigger scale but have no idea where to start
Discover what life you're here to live

Derek Handley is a New York-based New Zealander and social entrepreneur. He is the founder of Aera, a charitable trust investing in causes and companies addressing social issues in imaginative ways.
Derek is the Chief Innovation Officer for New York-based company builder, Human Ventures; the current Social Innovator in Residence at Wharton, University of Pennsylvania; an Adjunct Executive Professor at AUT in Auckland and a founding General Partner in Aera VC, a community of investors backing for-profit, social-venture startups around the world.

He was formerly the Founding CEO of The B Team, co-founded with Sir Richard Branson as a global leadership collective advancing better ways of doing business for people and the planet. He has helped found multiple digital media and technology companies, was a former New Zealand Ernst & Young Young Entrepreneur of the Year and serves on the board of directors for Sky Television New Zealand and the Sustainability Advisory Panel of Air New Zealand.

He is an aspiring astronaut with Virgin Galactic. 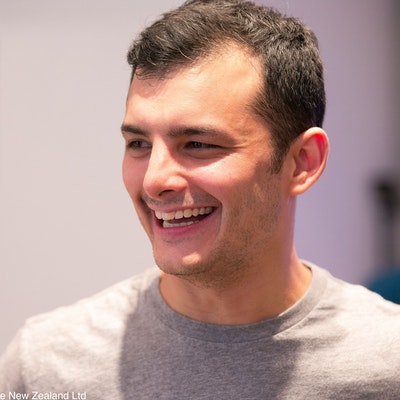 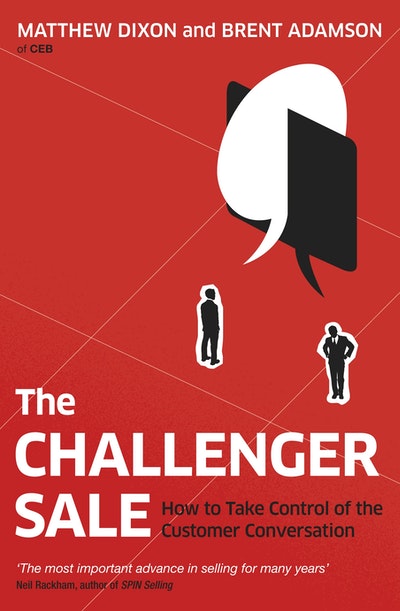