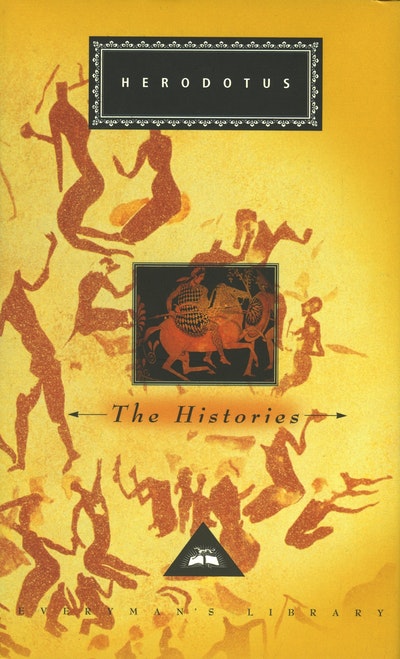 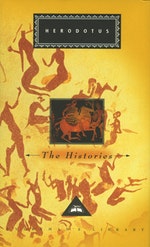 Traditionally known as the Father of History, the Greek writer Herodotus(c. 484-420 BC), was the first man to tell a story in prose on the scale of the ILIAD and the ODYSSEY. His subject is the war between the Persians and the Greeks but, in order to explain how this war came about, he also describes the rise of the Persian empire and analyses the causes of its conflict with neighbouring states. Despite its remoteness from our own time, this is a fascinating story, told by a great writer. Herodotus has a powerful narrative style and penetrating eye for character. The great men of the age are vividly described and extraordinary details of customs, places and even the weather are sketched in. Herodotus is not merely an historian; he is also a political commentator, a geographer, an anthropologist and a philosopher. Yet events are described swiftly in simple sentences and drama is rarely far away. The continuing relevance of the HISTORIES to our time has been vividly highlighted by the extensive allusions to the book in Michael Ondaatje's novel THE ENGLISH PATIENT. The film of THE ENGLISH PATIENT in which the role of Herodotus' HISTORIES is even more pronounced opens in Britain in March 1997 after colossal success in the US.

Few facts are known about the life of Herodotus. He was born around 490 BC in Halicarnassus, on the south-west coast of Asia Minor. He seems to have travelled widely throughout the Mediterranean world, including Egypt, Africa, the area around the Black Sea and throughout many Greek city-states, of both the mainland and the islands. A sojourn in Athens is part of the traditional biography, and there he is said to have given public readings of his work and been friends with the playwright Sophocles. He is said also to have taken part in the founding of the colony of Thurii in Italy in 443 BC. He probably died at some time between 415 and 410 BC. His reputation has varied greatly, but for the ancients and many moderns he well deserves the title (first given to him by Cicero) of 'the Father of History'. 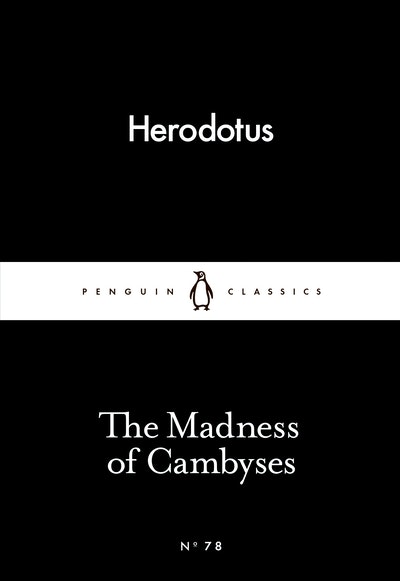