Nobel Prize-winning author of Beloved, Toni Morrison is one of the finest novelists of our times.

A stirring exploration of war, race and belonging from the Nobel-prize winning author of Beloved.
An angry and self-loathing veteran of the Korean War, Frank Money finds himself back in racist America after enduring trauma on the front lines that left him with more than just physical scars. As Frank revisits the memories from childhood and the war that leave him questioning his shattered sense of self, he unearths the courage he thought he'd lost forever. It is with incantatory power that Morrison's language reveals an apparently defeated man finding his manhood - and, finally, his home.

'No other writer in my lifetime, or perhaps ever, has married so completely an understanding of the structures of power with knowledge of the human heart' Kamila Shamsie, GuardianWinner of the PEN/Saul Bellow award for achievement in American fiction 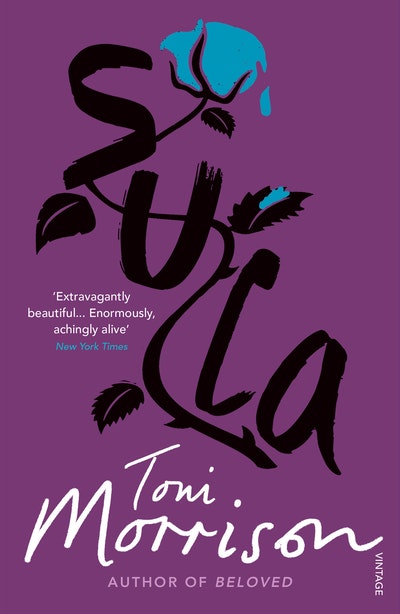 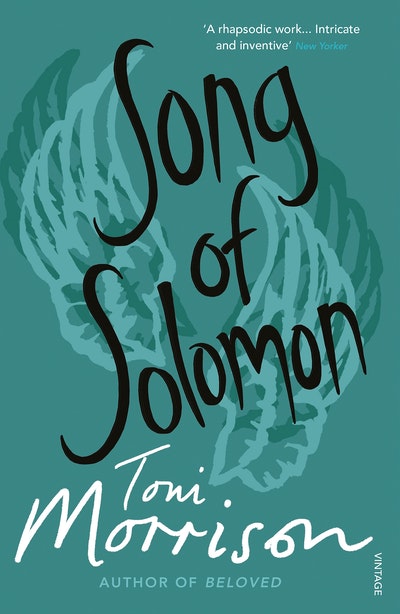 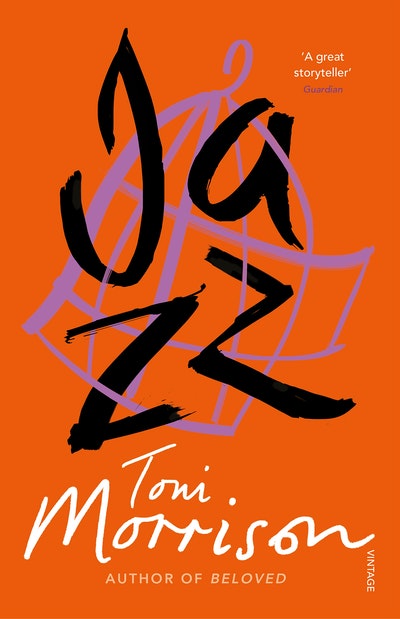 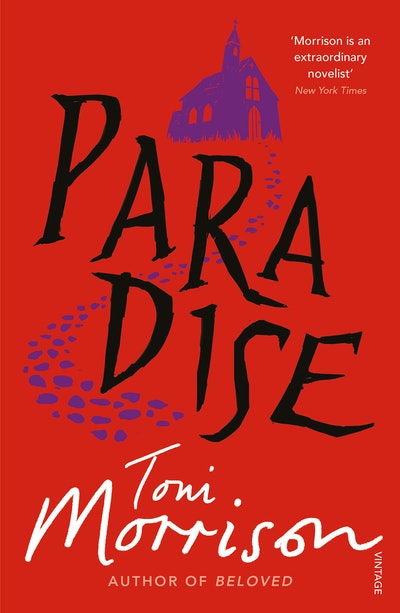 A heartbreaking account of lost innocence and fractured dreams... Haunting

A highly fractured tale intended to resemble the crumbling nature of Money's existence post war. Nothing is over-laboured. Each word resounds with sultry, heat-oppressive Georgia.

Beautifully, sparely written.lingers in the mind long after the final page is turned

I read Toni Morrison's Home in one sitting and was moved to tears. It's a novella only in length: the deceptively straightforward narrative contains worlds

It is a powerful set-up, building suspense and a mounting sense of anxiety

It is beautifully, sparely written, as with all Morrison's work, and lingers in the mind long after the final page is turned

Morrison can say more in one word than most novelists manage in an entire book. Superb

Pulsing with imaginative energy, it displays Morrison's veteran ability to combine physical and social immediacy with psychological and emotional subtlety. A fine addition to Morrison's expansive chronicling of black American history, Home is a compact triumph.

Pulsing with imaginative energy. Home is a compact triumph

Spare and visual.a writer of consummate.

Toni Morrison is not just an important contemporary novelist but a major figure in our national literature.

Toni Morrison still has the power to shock and deliver hope

Toni Morrison still has the power to shock and deliver hope