Prince Lloyd wasn't always a prince...in a previous life, he was a sorcerer, of sorts. So when he was forced to reincarnate, he decided to continue his studies, prince of the realm or no! But his new life has its own sets of challenges...including being a 10-year-old! What's the 7th prince/sorcerer to do?!

In his previous life, Lloyd only wished to study magic, but his status as a commoner lead him to an unfortunate end. After being ruthlessly done in by the very magic he so desperately desired to master, Lloyd opens his eyes to an amazing new existence as the 7th prince of the Kingdom of Saloum. This time, he's been born with unmatched magical potential! With a new lease on life and the resources to make any dream a reality, Lloyd sets out to become the best sorcerer in the world! There's just one small problem... He's only 10 years old! How is anyone going to take him seriously like this? 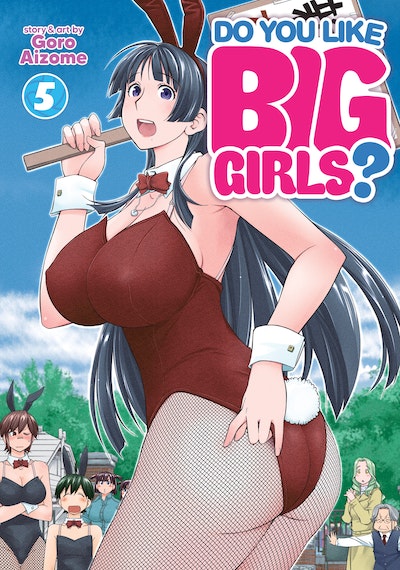 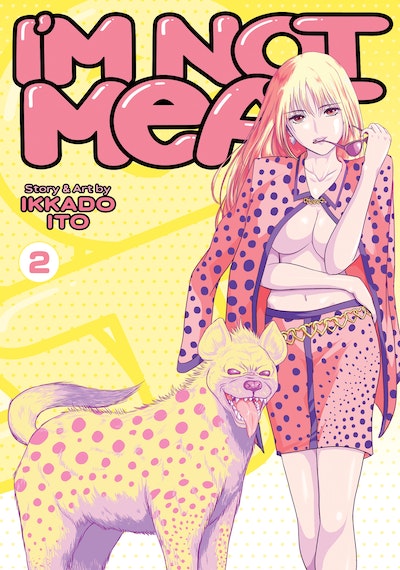 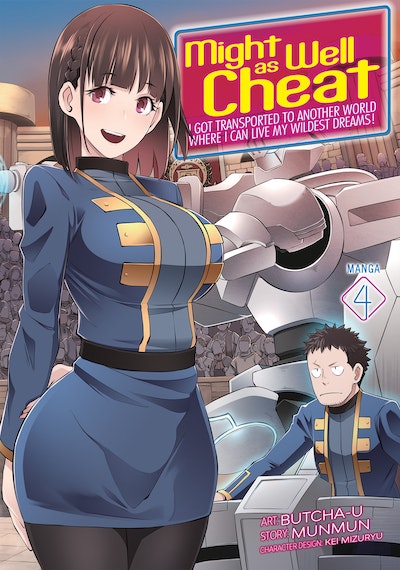