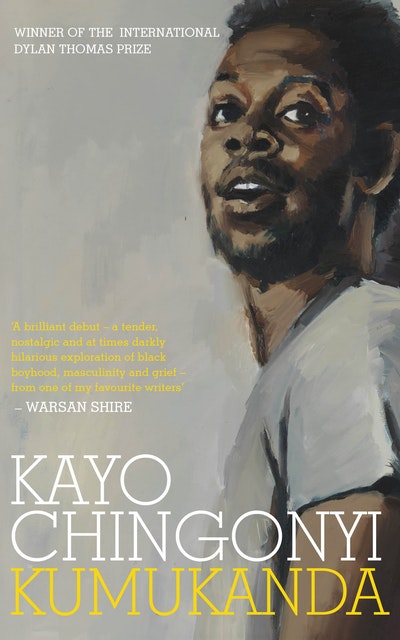 A much-anticipated debut collection of beautifully crafted and powerful poems, from a writer of tremendous talent and promise

'A brilliant debut – a tender, nostalgic and, at times, darkly hilarious exploration of black boyhood, masculinity and grief. A gorgeous and necessary collection from one of my favourite writers' Warsan Shire

Translating as ‘initiation’, kumukanda is the name given to the rites a young boy from the Luvale tribe must pass through before he is considered a man. The poems of Kayo Chingonyi’s remarkable debut explore this passage: between two worlds, ancestral and contemporary; between the living and the dead; between the gulf of who he is and how he is perceived.

Underpinned by a love of music, language and literature, here is a powerful exploration of race, identity and masculinity, celebrating what it means to be British and not British, all at once.

Kayo Chingonyi was born in Zambia in 1987, and moved to the UK at the age of six. He is the author of two pamphlets, and a fellow of the Complete Works programme for diversity and quality in British Poetry. In 2012, he was awarded a Geoffrey Dearmer Prize, and was Associate Poet at the Institute of Contemporary Arts (ICA) in 2015. His first full-length collection, Kumukanda, won the Dylan Thomas Prize and a Somerset Maugham Award and was shortlisted for the Costa Poetry Prize. It was also shortlisted for the Seamus Heaney Centre First Poetry Collection Prize, the Ted Hughes Award for New Work in Poetry, the Roehampton Poetry Prize and the Jhalak Prize. Kayo was a Burgess Fellow at the Centre for New Writing, University of Manchester, and an Associate Poet at The Institute of Contemporary Arts, London. He has performed his work at festivals and events around the world, is Poetry Editor for The White Review, and an Assistant Professor of Creative Writing at Durham University.

A brilliant debut – a tender, nostalgic and, at times, darkly hilarious exploration of black boyhood, masculinity and grief. A gorgeous and necessary collection from one of my favourite writers

[A] wonderful debut… A subtle and affecting, lyrical and powerful collection that explores boyhood, rites of passage, the ancient and the modern world

A remarkable year for first collections. The best, for this reader, was Kayo Chingonyi’s Kumukanda… Whether recalling his parents’ deaths or celebrating the art of the mixtape, Chingonyi’s poise is astonishing

Full of nostalgia and gentleness as well as being sharply observant

Navigating the experience of growing up with music, flair and a jaw-dropping formal range, this collection is a thing of beauty

The book emerges as being about memory and identity in the best and broadest sense… Chingonyi’s poetic voice and style are both highly entertaining and adaptable mixing form with free verse and jargon with slang… But for all its lyrical elegance and at times mannered diction, this is angry and defiant writing, determined to “master the language”, as “The Cricket Test” has it, of privileged white male canonical literature as if to prove a point… Chingonyi goes one better, using his lyric panache to honour pop references and cultural experiences of personal and communal significance while also turning the tables, casting a wry and intelligent eye on our wider attitudes… These terse, memorable poems are testament to the best of Chingonyi’s gifts. Impassioned, witty, socially and politically engaged…the poems turn irony to impressive effect in dissecting our dubious “post-race moment”… Kumukanda is an authentic and convincing book of poems in its many nuanced portrayals and unflinching reflections; rarely is it content to gloss or deceive… Kumukanda is an intricate and intense collection, heady with feeling but guided by thoughtful reflection

Chingonyi’s poems are full of questions that need asking. His gift is for pushing poems further than you expected them to go. [A] striking quest of a debut

Elle, ‘10 'Woke' Works Of Literature You Need To Add To Your Reading List This Year’

Kumakanda is an essential collection from one of the UK's most exciting poets. Kayo's poetry is beautiful, thoughtful, musical and nostalgic

A wonderful debut: music, race, deracination, love and death are all woven into a compelling portrait of a young man growing up, rendered in poems that are elegant yet conversational, fluent yet profoundly skillful, touched with heart-stopping lyricism. For the reader, an initiation not to be missed

When James Baldwin described the writer's goal as stringing together sentences that were as clean as a bone, he wasn't to know that poet Kayo Chingonyi's debut collection Kumukanda would achieve exactly that

Exceedingly powerful; by turns furious, tender and bittersweet, taking as it does the overall theme of in-betweens. Ancestry versus contemporary rites of passage. The ambiguous versus the undeniable. Who you are, and who you choose to be seen as, versus who others perceive you to be

The title poem Kumukanda is elegant, eloquent and moving... For all the particularity of his subject matters and his openness in exploring them, it’s the fine and sophisticated writing that makes me return to these poems 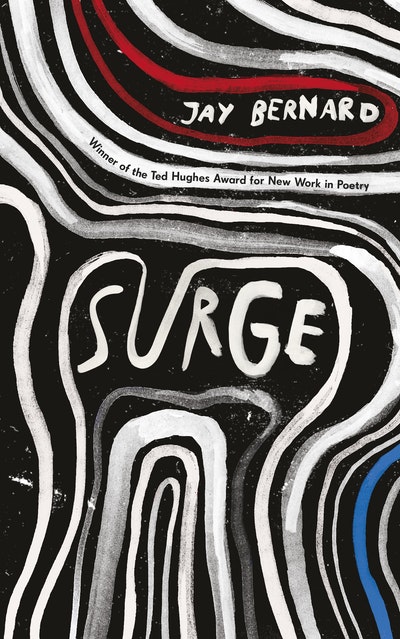 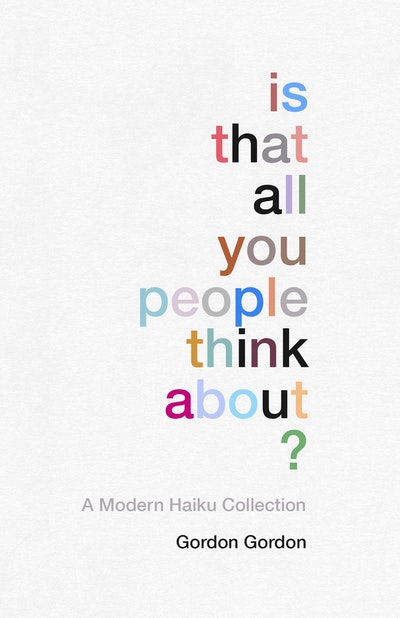 Is That all You People Think About?
Gordon Gordon

The How
Yrsa Daley-Ward