Life on the Rocks

Building a Future for Coral Reefs

The story of the urgent fight to save coral reefs, and why it matters to us all

Coral reefs are a microcosm of our planet: extraordinarily diverse, deeply interconnected, and full of wonders. When they’re thriving, these fairy gardens hidden beneath the ocean’s surface burst with color and life. They sustain bountiful ecosystems and protect vulnerable coasts. Corals themselves are evolutionary marvels that build elaborate limestone formations from their collective skeletons, broker symbiotic relationships with algae, and manufacture their own fluorescent sunblock. But corals across the planet are in the middle of an unprecedented die-off, beset by warming oceans, pollution, damage by humans, and a devastating pandemic.

Juli Berwald fell in love with coral reefs as a marine biology student, entranced by their beauty and complexity. Alarmed by their peril, she traveled the world to discover how to prevent their loss. She met scientists and activists operating in emergency mode, doing everything they can think of to prevent coral reefs from disappearing forever. She was so amazed by the ingenuity of these last-ditch efforts that she joined in rescue missions, unexpected partnerships, and risky experiments, and helped rebuild reefs with rebar and zip ties.

Life on the Rocks is an inspiring, lucid, meditative ode to the reefs and the undaunted scientists working to save them against almost impossible odds. As she also attempts to help her daughter in her struggle with mental illness, Berwald explores what it means to keep fighting a battle whose outcome is uncertain. She contemplates the inevitable grief of climate change and the beauty of small victories.

Juli Berwald received her PhD in ocean science from the University of Southern California. A science textbook writer and editor, she has contributed to many science textbooks and written for the New York Times, Nature, National Geographic and Slate, among other publications. She lives in Austin with her husband and their son and daughter. 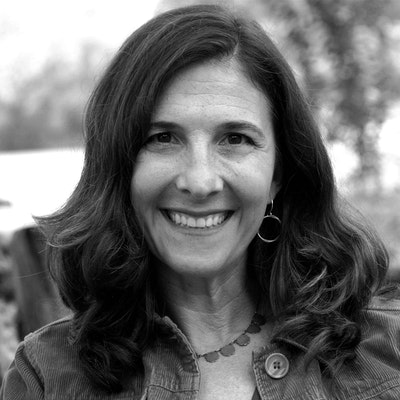