History and myth collide in this riveting story of vengeance, redemption and war, perfect for fans of Game of Thrones.

A stunning epic historical novel set in the 12th century, featuring a band of outlaws in Sherwood Forest...All will be well when King Richard returns . . . but King Richard has been captured.

To raise the money for his ransom, every lord in England is raising taxes, the French are eyeing the empty throne, and the man they called “Robin Hood”, the man the Sheriff claims is dead, is everywhere and nowhere at once.

He’s with a band of outlaws in Sherwood Forest, raiding guard outposts.

He’s in the lowest slums of the city, conducting a reign of terror against the city's most vulnerable.

A hero to some, a monster to others, and an idea that can't simply be killed.

But who's really under the hood?

Lionhearts is the second instalment in Nathan Makaryk's captivating Nottingham series that will leave you questioning everything you think you know about Robin Hood, King Richard, and the world they created.

'[Nottingham was] the most pleasurable reading experience I’ve had since first discovering George R R Martin’s A Song of Ice and Fire.' Bryan Cogman, co-Executive Producer/Writer, Game of Thrones

Nathan Makaryk is a theater owner, playwright, director and actor, living in southern California. Nottingham is his first novel. Its sequel is due 2020. 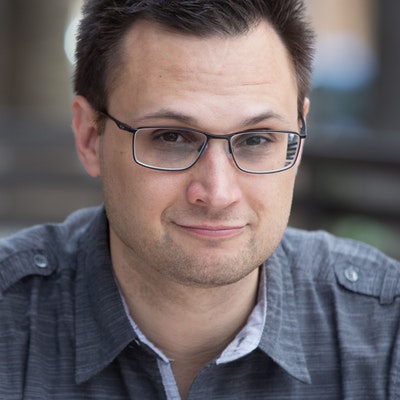 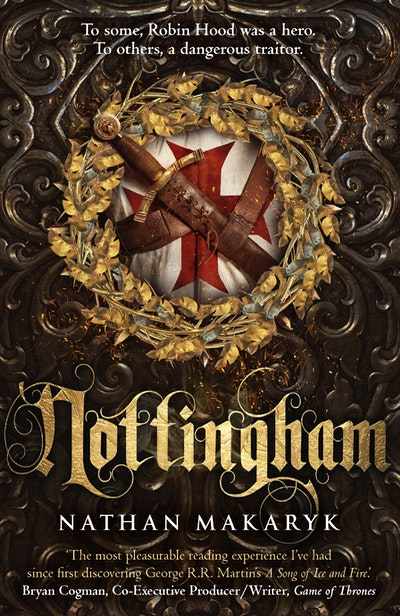