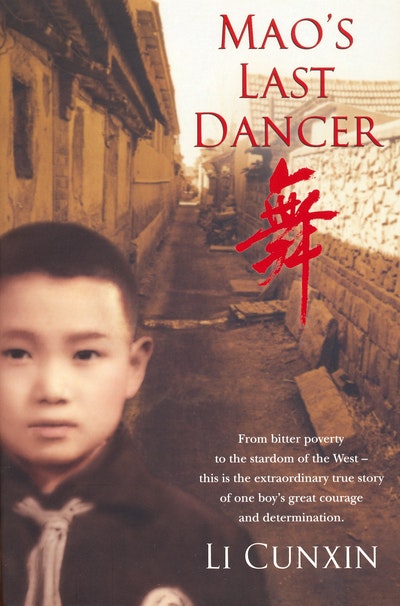 Before you can fly, you have to be free.

In a small, desperately poor village in north-east China, a young peasant boy sits at his rickety old school desk, interested more in the birds outside than in Chairman Mao's Red Book and the grand words it contains. But that day, some strange men come to his school – Madame Mao's cultural delegates. They are looking for young peasants to mould into faithful guards of Chairman Mao's great vision for China. This is the true story of how that one moment in time, by the thinnest thread of a chance, changed the course of a small boy's life in ways that are beyond description. One day he would dance with some of the greatest ballet companies of the world. One day he would be a friend to a president and first lady, movie stars and the most influential people in America. One day he would become a star: Mao's last dancer, and the darling of the West. Visit the official Mao's Laster Dancer Movie website maoslastdancermovie.com 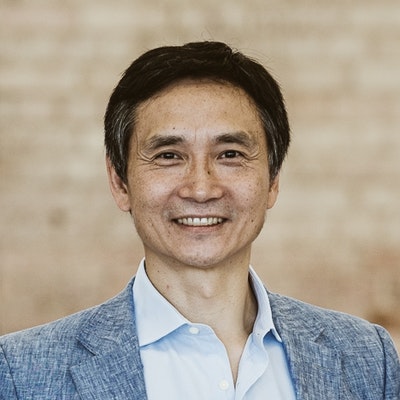 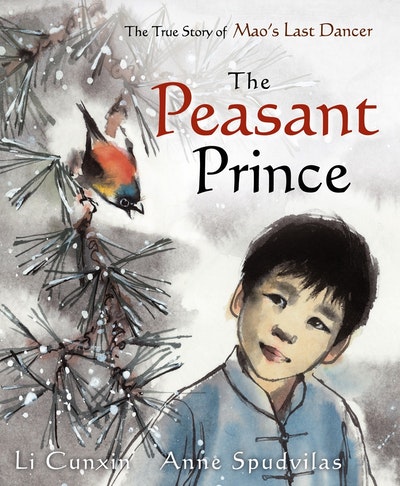 Courier Mail Book of the Year 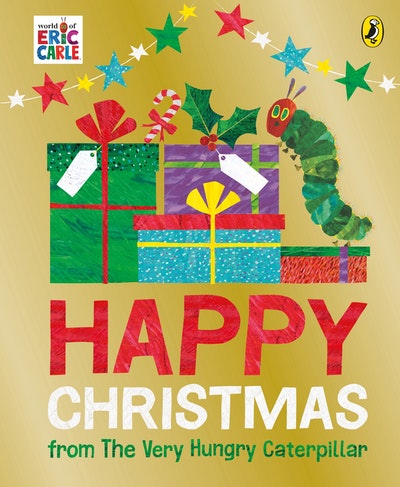