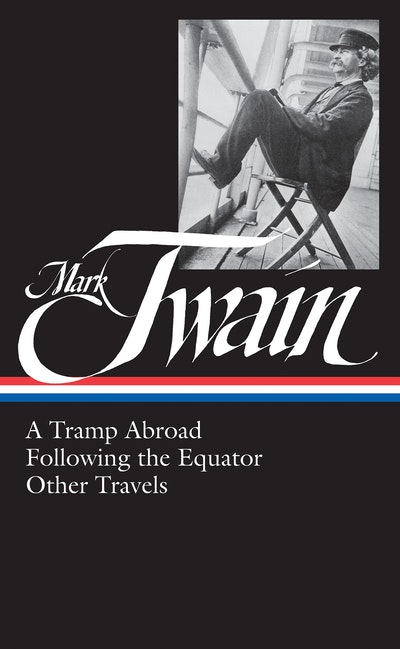 A Tramp Abroad, Following the Equator, Other Travels (LOA #200)

It was as a humorous travel writer, in The Innocents Abroad and Roughing It, that Mark Twain first became widely known, and at the height of his career he returned to the genre in the works collected here. Like those earlier books, the frequently hilarious A Tramp Abroad (1880)-based on his family's 16-month sojourn in Europe from April 1878 to August 1879-blends autobiography and fiction, facts and tall tales. Twain's send-up of Old World customs as well as his critical dissections of Wagnerian opera and the German language are often interlaced with American reminiscences, whether in the form of an extended discourse on the language of blue jays or the recollection of an elaborate practical joke in Hannibal, Missouri, involving a printer's devil and a skeleton. A Tramp Abroad is presented here with the author's original sketches.

Written at a time of financial trouble and personal loss (the death of the author's beloved daughter Susy), Following the Equator (1897) is a darker and more politicized account of a lecture tour around the world, with Fiji, Australia, New Zealand, Ceylon, India, Mauritius, and South Africa among the stop­overs. Using humorous but often biting anecdotes as well as keen journalist reporting, the book details bush life in Australia and the culture of the Maoris in New Zealand, while lashing out at social inequities such as the Indian caste system, and racist imperialism connected with European settlement and gold mining in southern Africa. Twain rounds out the volume with extensive historical accounts ranging from the Black Hole of Calcutta to the events in South Africa that would lead shortly to the Boer War.

This volume also includes 13 shorter pieces, most of them uncollected by the author, including a lengthy firsthand narrative of the shah of Persia's 1873 visit to London, an 1891 description of Richard Wagner's operas performed at Bayreuth, an 1897 account of Queen Victoria's jubilee in London, and an 1898 analysis of vitriolic Austrian parliamentary proceedings. The texts of several of these "other travels" are presented in newly corrected and fully restored versions.

Mark Twain's real name was Sam Clemens, and he was born in 1835 in a small town on the Mississippi, one of seven children. He smoked cigars at the age of eight, and aged nine he stowed away on a steamboat. He left school at 11 and worked at a grocery store, a bookstore, a blacksmith's and a newspaper, where he was allowed to write his own stories (not all of them true). He then worked on a steamboat, where he got the name 'Mark Twain' (from the call given by the boat's pilot when their boat is in safe waters). Eventually he turned to journalism again, travelled round the world, and began writing books which became very popular. The Adventures of Tom Sawyer and The Adventures of Huckleberry Finn are his most famous novels. He poured the money he earned from writing into new business ventures and crazy inventions, such as a clamp to stop babies throwing off their bed covers, a new boardgame, and a hand grenade full of extinguishing liquid to throw on a fire. With his shock of white hair and trademark white suit Mark Twain became the most famous American writer in the world. He died in 1910. 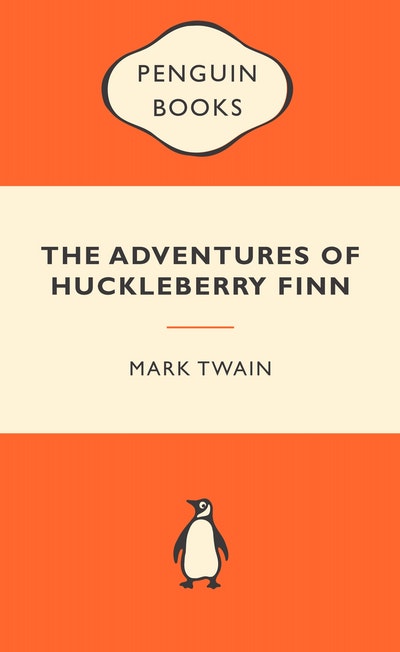 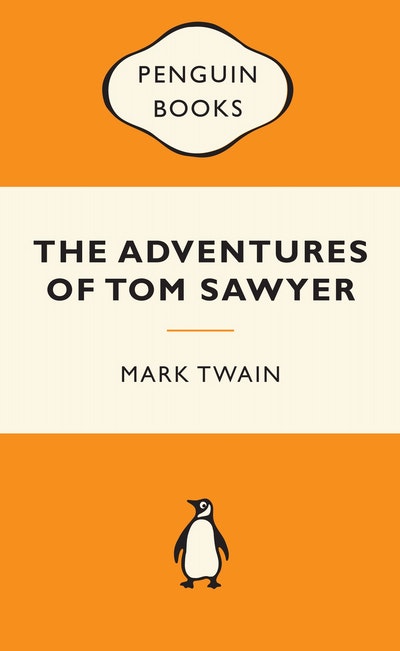 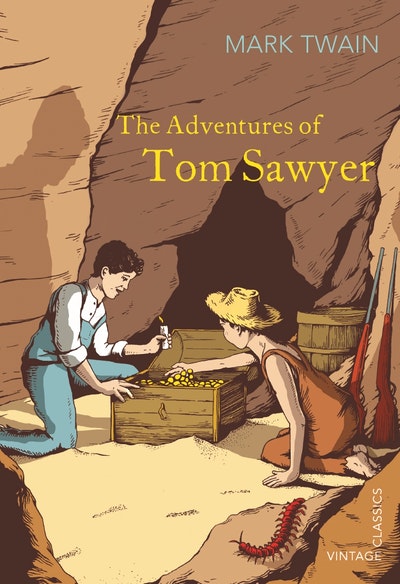