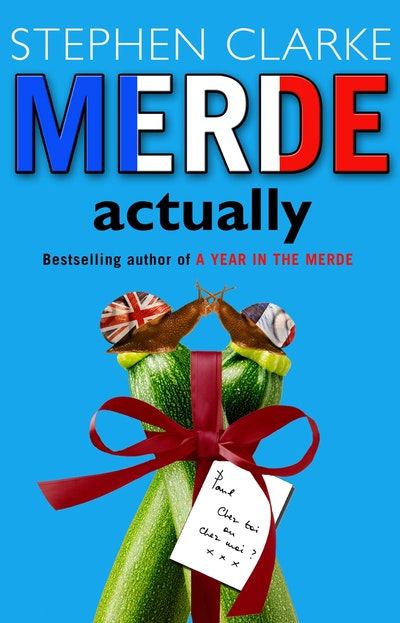 From the bestselling author of A Year in the Merde, the next instalment in the hilarious adventures of Paul West.

From the bestselling author of A Year in the Merde, the next instalment in the hilarious adventures of Paul West.'Edgier than Bryson, hits harder than Mayle' The Times

A year after arriving in France, Englishman Paul West is still struggling with some fundamental questions:

What is the best way to scare a gendarme? Why are there no health warnings on French nudist beaches? And is it really polite to sleep with your boss's mistress?

Paul opens his English tea room, and mutates (temporarily) into a Parisian waiter; samples the pleasures of typically French hotel-room afternoons; and, on a return visit to the UK, sees the full horror of a British office party through Parisian eyes.

Meanwhile, he continues his search for the perfect French mademoiselle. But will Paul find l'amour éternel, or will it all end in merde?

Author's apology: 'I'd just like to say sorry to all the suppository fans out there, because in this book there are no suppositories. There are, however, lots of courgettes, and I see this as progress. Suppositories to courgettes - I think it proves that I'm developing as a writer.' Stephen Clarke

Stephen Clarke lives in Paris, where he divides his time between writing and not writing.

His Merde novels have been bestsellers all over the world, including France. His non-fiction books include Talk to the Snail, an insider's guide to understanding the French; How the French Won Waterloo (or Think They Did), an amused look at France's continuing obsession with Napoleon; Dirty Bertie: An English King Made in France, a biography of Edward VII; and 1000 Years of Annoying the French, which was a number one bestseller in Britain.

Research for The French Revolution and What Went Wrong took him deep into French archives in search of the actual words, thoughts and deeds of the revolutionaries and royalists of 1789. He has now re-emerged to ask modern Parisians why they have forgotten some of the true democratic heroes of the period, and opted to idolize certain maniacs. 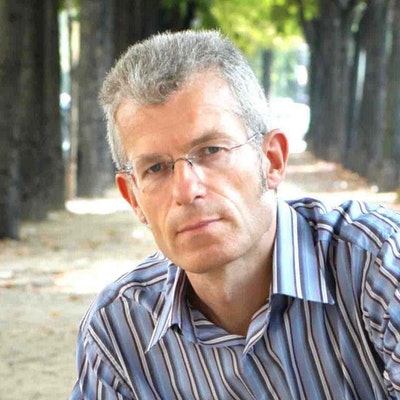 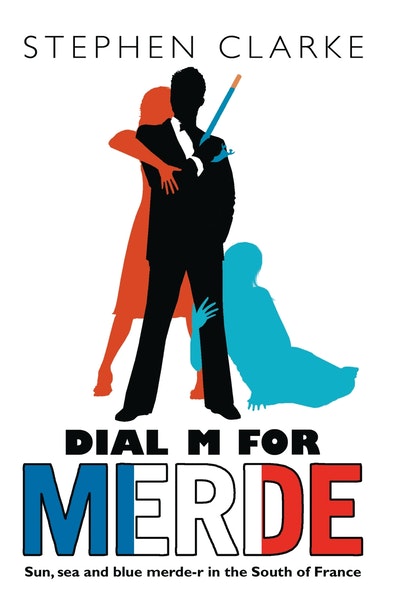 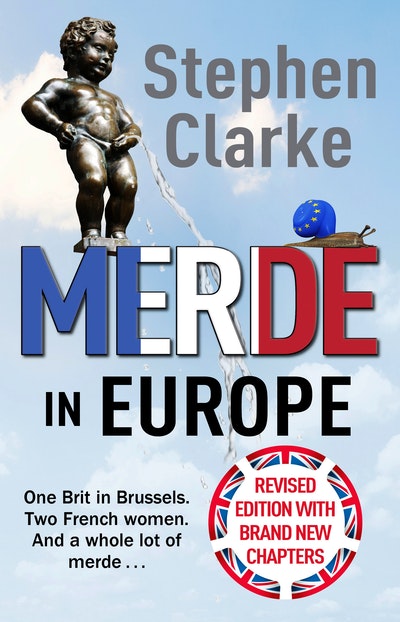 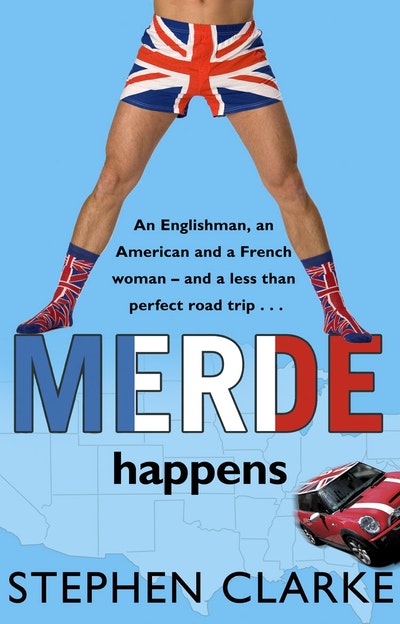