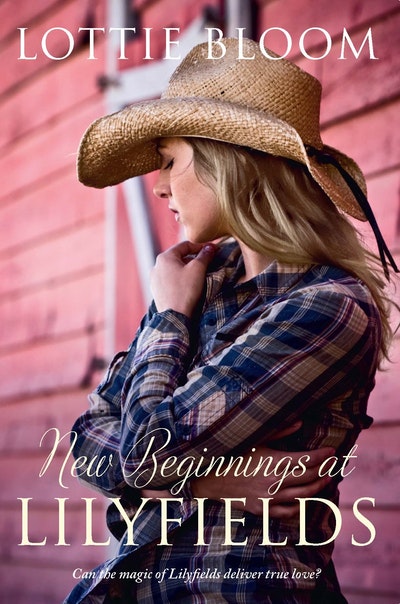 Lilyfields cottage has been lying empty since its previous occupant, Rosa, got married. It's just the haven Orla Nolan is looking for. She needs to recuperate after an accident has dashed her dreams of acting in a movie that’s being filmed in a neighbouring bay.

Orla is feeling lonely and dejected, but before long she is confronted by two handsome suitors. She's spoilt for choice, except they are father and son, and while one is a touch too old and too settled for her liking, might the other be too young and too wild?

Meanwhile Rosa’s former boyfriend has turned up and appears to be finding it hard to let go of his lost love.

As Orla struggles to find a new role for herself at Lilyfields, will its magic deliver true love?

Lottie Bloom is a New Zealand writer, who after years of city living has retreated to a simpler life in the country. She now writes romance novels, set in a beautiful, isolated spot she has come to call home. 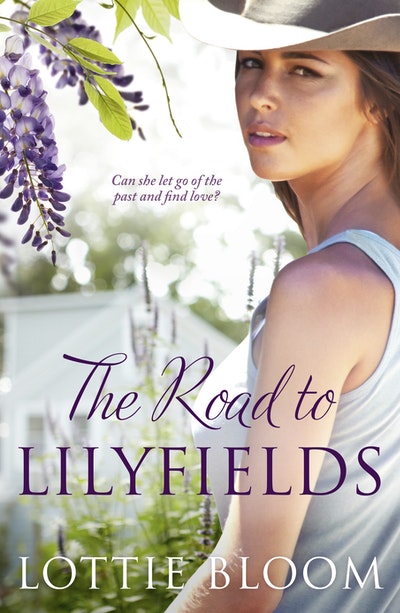