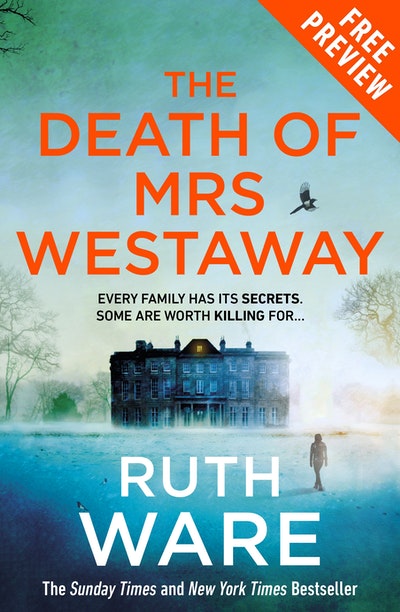 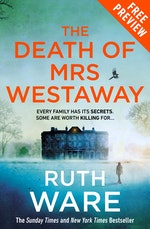 The brand new psychological thriller from the Sunday Times and New York Times bestselling author of In a Dark, Dark Wood, The Woman in Cabin 10 and The Lying Game.

READ THE OPENING CHAPTERS OF THE STUNNING NEW PSYCHOLOGICAL THRILLER FROM THE SUNDAY TIMES AND NEW YORK TIMES BESTSELLING AUTHOR OF In a Dark, Dark Wood, The Woman in Cabin 10 and The Lying Game IN THIS FREE PREVIEW.
'The Death of Mrs Westaway is Ruth Ware's best: a dark and dramatic thriller, part murder mystery, part family drama, altogether riveting' AJ FINN, bestselling author of THE WOMAN IN THE WINDOW

When Harriet Westaway receives an unexpected letter telling her she’s inherited a substantial bequest from her Cornish grandmother, it seems like the answer to her prayers. She owes money to a loan shark and the threats are getting increasingly aggressive: she needs to get her hands on some cash fast.

There's just one problem - Hal's real grandparents died more than twenty years ago. The letter has been sent to the wrong person. But Hal knows that the cold-reading techniques she’s honed as a seaside fortune teller could help her con her way to getting the money. If anyone has the skills to turn up at a stranger's funeral and claim a bequest they’re not entitled to, it’s her.

Hal makes a choice that will change her life for ever. But once she embarks on her deception, there is no going back. She must keep going or risk losing everything, even her life…

ENJOYED WHAT YOU'VE READ? THE DEATH OF MRS WESTAWAY IS AVAILABLE TO BUY IN EBOOK OR HARDBACK NOW.

Ruth Ware is an international number one bestseller. Her thrillers In a Dark, Dark Wood, The Woman in Cabin 10 and The Lying Game were smash hits, and she has appeared on bestseller lists around the world, including the Sunday Times and New York Times. The film rights to all three books have been optioned and she is published in more than 40 languages. Ruth lives near Brighton with her family.

Visit www.ruthware.com to find out more. 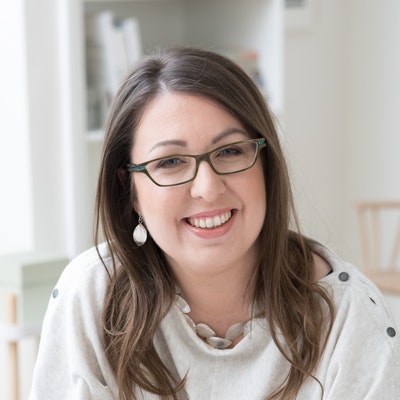 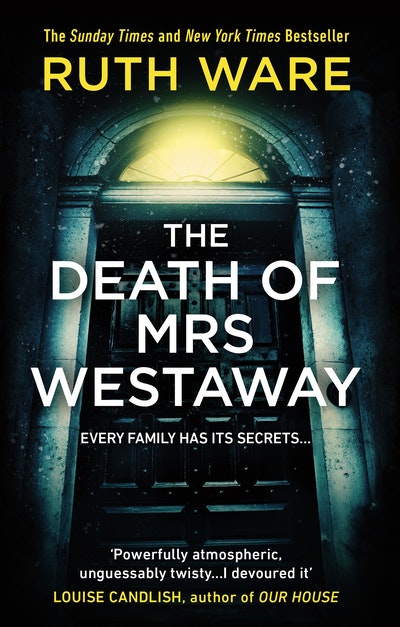 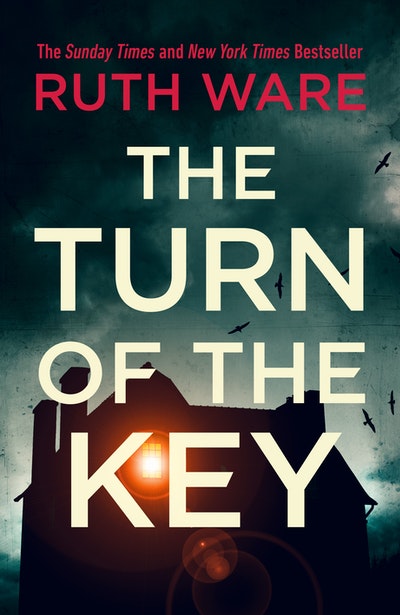 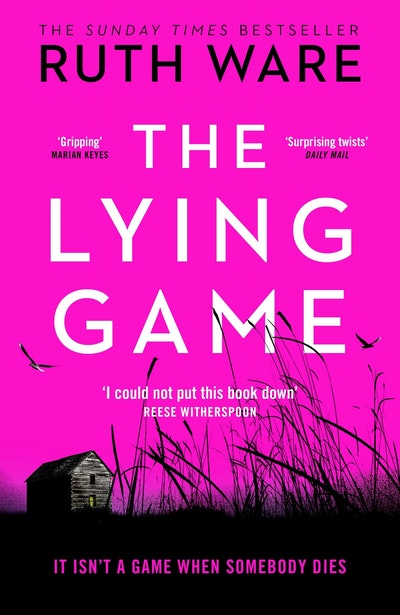 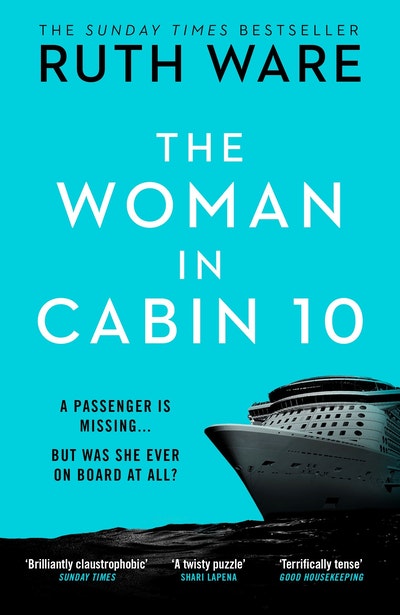 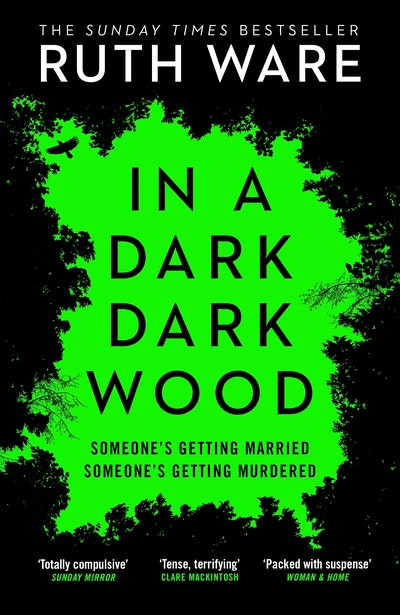