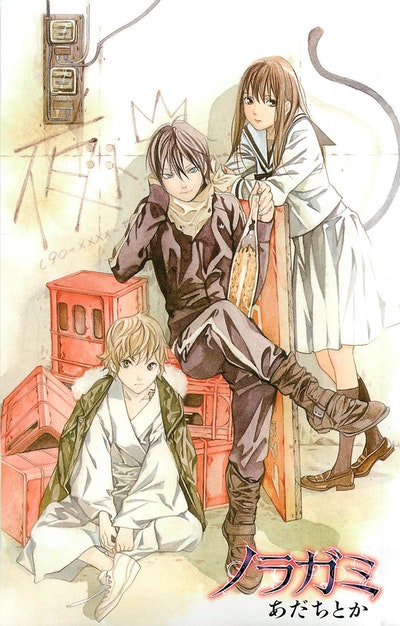 Yato is a homeless god. He doesn’t even have a shrine, not to mention worshippers! So to achieve his ambitious goals, he’s set up a service to help those in need (for a small fee), hoping he’ll eventually raise enough money to build himself the lavish temple of his dreams. Of course, he can’t afford to be picky, so Yato accepts all kinds of jobs, from finding lost kittens to helping a student overcome bullies at school.

Series Overview: As a god with few followers, Yato looks to build his wealth and reputation by taking on jobs to help folks in need. Someday Yato hopes to be worshipped by hordes of people and have spectacular shrines built in his honor. But for now, he simply needs to find some work and save up enough money to build his first shrine. No job is too small for Yato, the god-for-hire.

AdachiToka is the mash-up pen name for two female artists: Adachi draws the foreground characters and Tokashiki draws the backgrounds. They have previously worked on Alive, which was published in the US by Del Rey Manga. 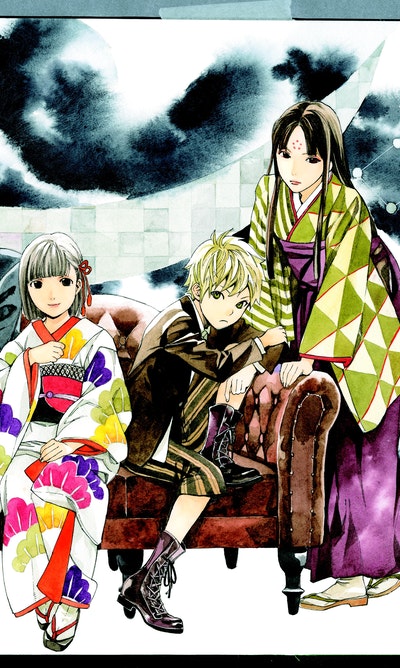 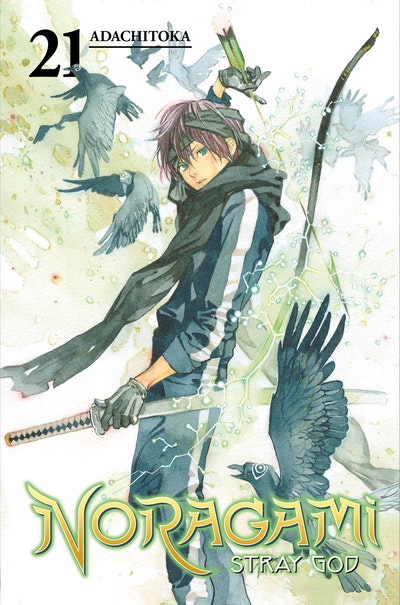 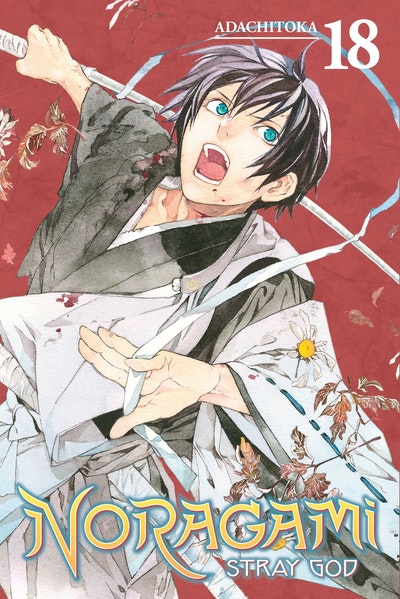 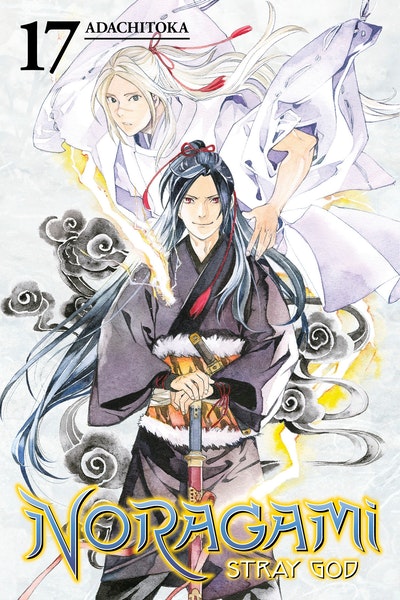 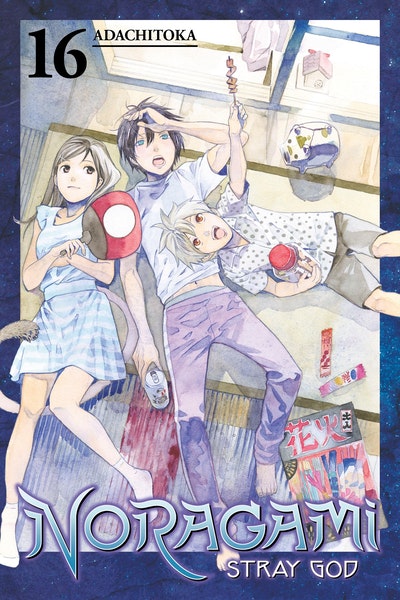 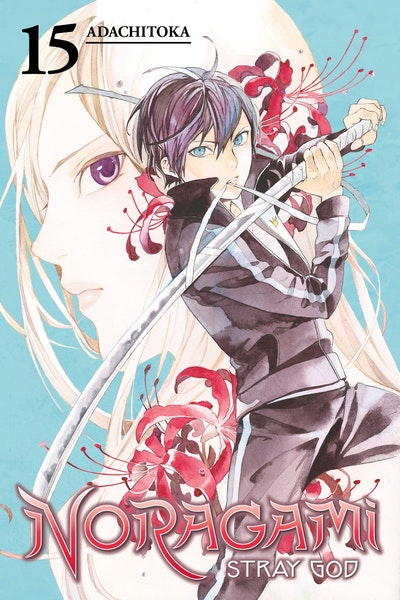 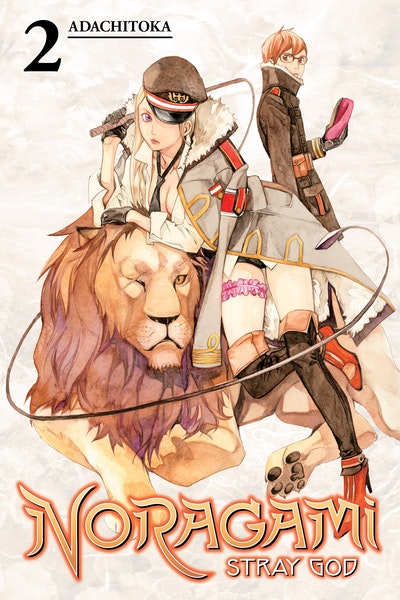 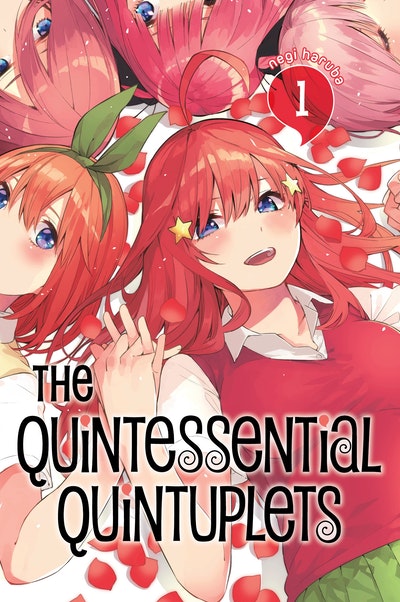 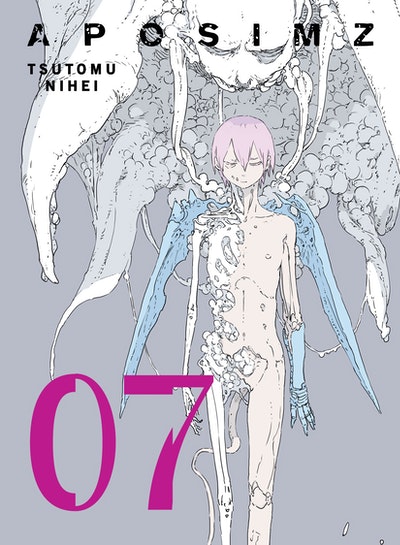 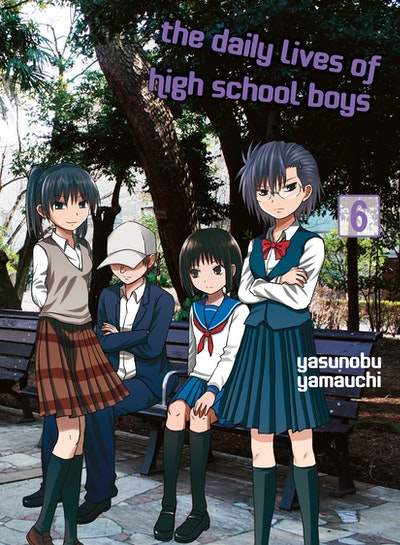 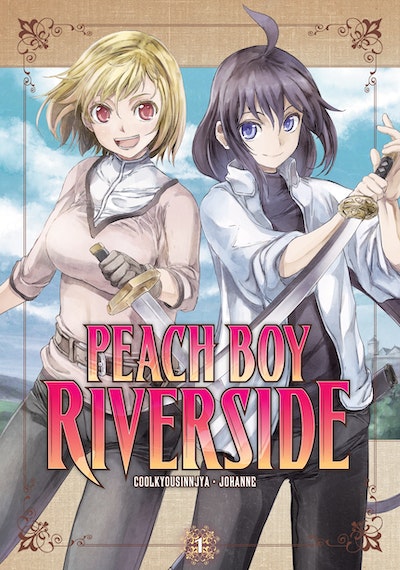 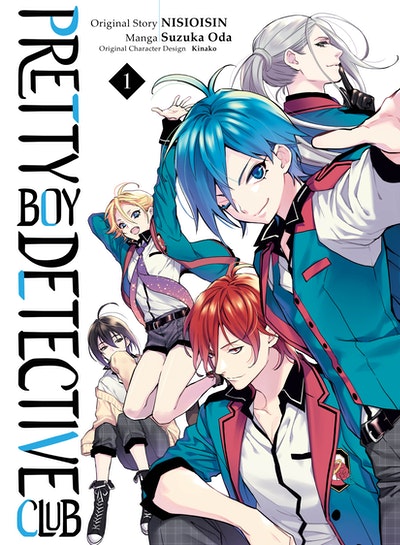 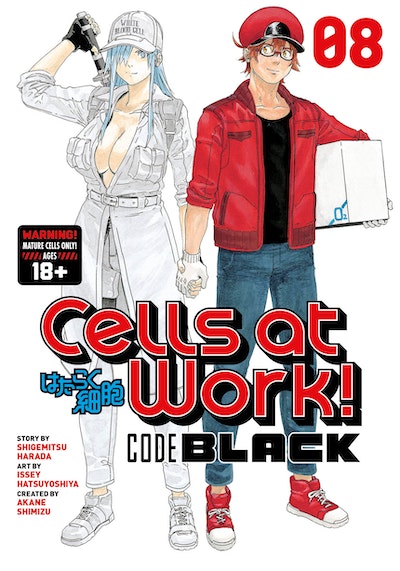 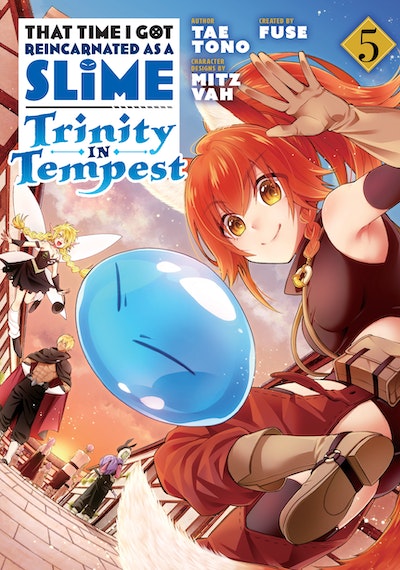