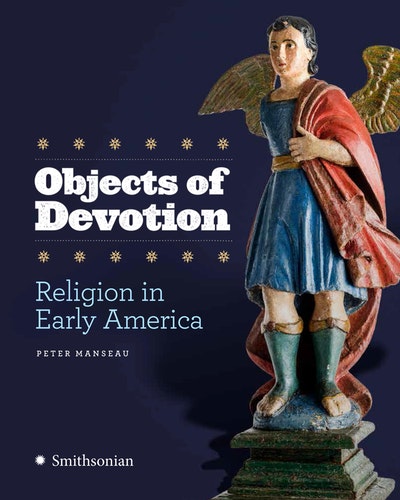 Objects of Devotion: Religion in Early America tells the story of religion in the United States through the material culture of diverse spiritual pursuits in the nation's colonial period and the early republic. The beautiful companion volume to a Smithsonian National Museum of American History exhibition, the book explores the wide range of religious traditions vying for adherents, acceptance, and a prominent place in the public square from the 1630s to the 1840s. The original thirteen states were home to approximately three thousand churches and more than a dozen Christian denominations, including Anglicans, Baptists, Catholics, Congregationalists, Lutherans, Methodists, Presbyterians, and Quakers. A variety of other faiths also could be found, including Judaism, Islam, traditional African practices, and Native American beliefs. As a result, America became known throughout the world as a place where, in theory, if not always in practice, all are free to believe and worship as they choose. The featured objects include an 1814 Revere and Sons church bell from Salem, the Jefferson Bible, wampum beads, a 1654 Torah scroll brought to the New World, the only known religious text written by an enslaved African Muslim, and other revelatory artifacts. Together these treasures illustrate how religious ideas have shaped the country and how the treatment and practice of religion have changed over time. Objects of Devotion emphasizes how religion can be understood through the objects, both rare and everyday, around which Americans of every generation have organized their communities and built this nation. 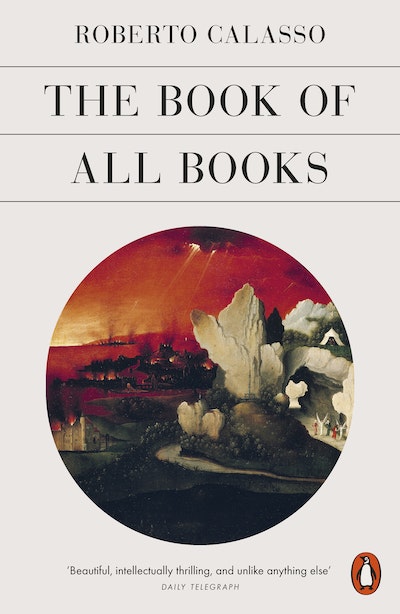 A History Of Religion In 5½ Objects
Brent Plate