John Milton (1608-74) was celebrated in his time as a public servant of the Cromwellian regime and as the author of brilliant polemical pamphlets about education religion and freedom of speech, but his posthumous reputation rests principally on his work as a poet, noteably in PARADISE LOST. This poem, written after the poet was driven out of public life by the Restoration, and begun when he was already blind, is a worthy successor to the epics of Homer and Virgil. In majestic blank verse it describes Lucifer's fall from heaven, the creation of mankind, Eve's temptation, and the expulsion of Adam and Eve from paradise. After the Bible, this is perhaps the greatest masterpiece of Christian literature. The present volume contains extensive selections from PARADISE LOST, chosen to illustrate its author's genius for high drama, vivid description and savage irony. In addition, there are substantial extracts from COMUS and SAMSON AGONISTES, and many of Milton's sonnets and shorter poems, including the famous LYCIDAS. 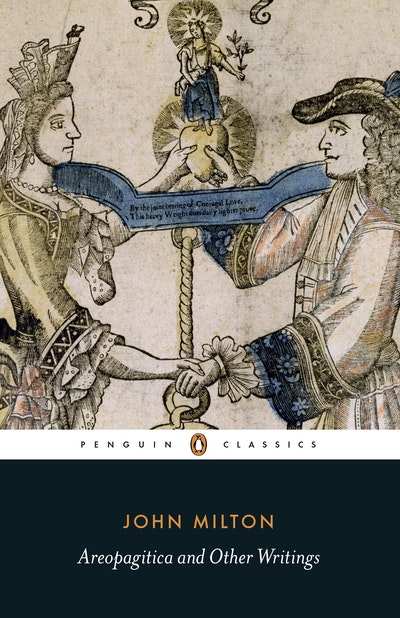 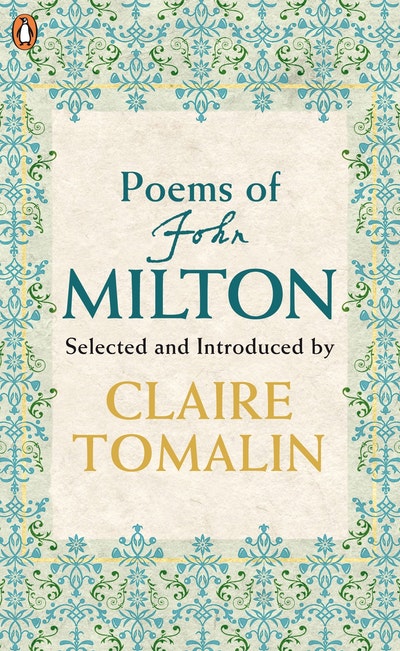 The Man with the Golden Gun
Daniel Swift 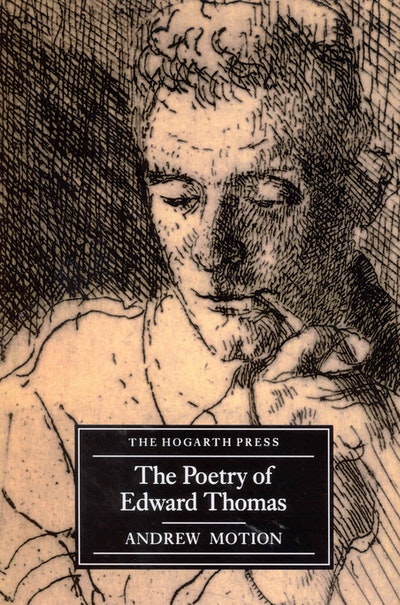 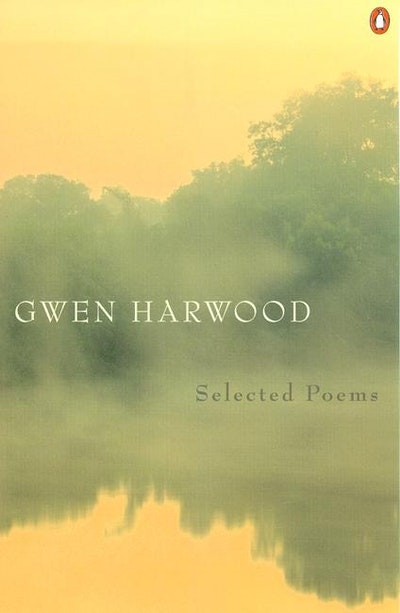 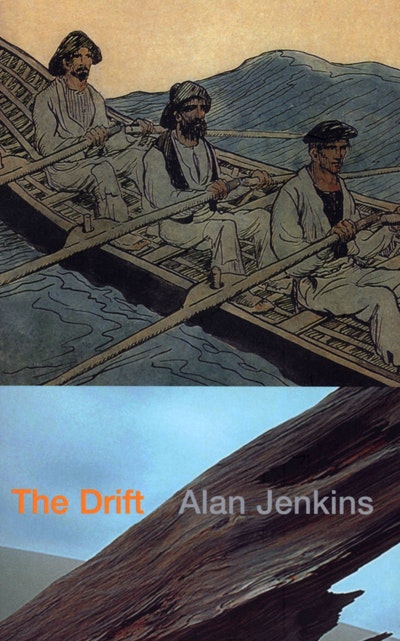 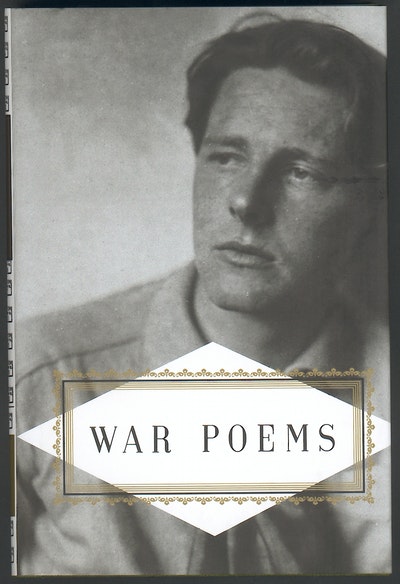 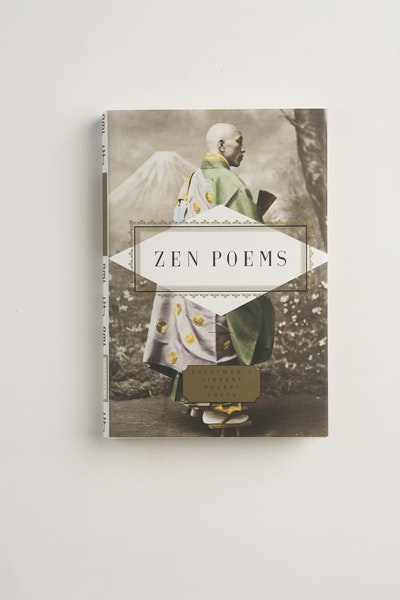 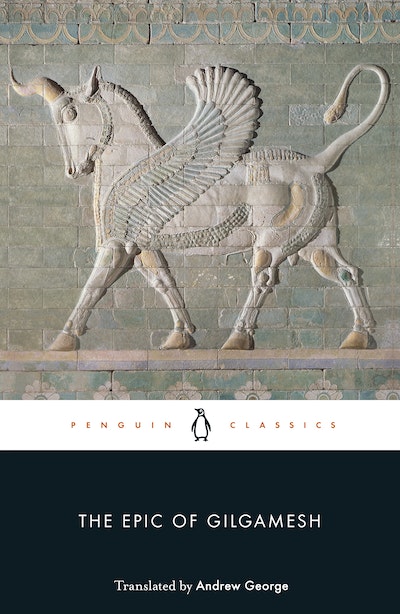 The Epic of Gilgamesh
Andrew George