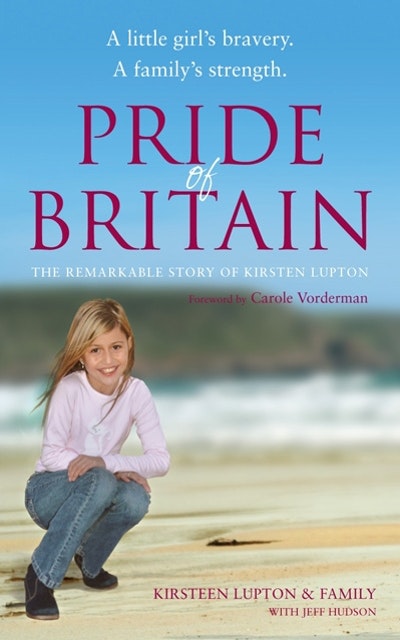 A FAMILY'S UNITY THROUGH DEVASTATING ILLNESS, A YOUNG GIRL'S PLEDGE TO GIVE SOMETHING BACK

Kirsteen Lupton seems like any other teenage girl. But Kirsteen was born with a rare medical condition: her bladder was on the outside of her body. By the age of seven she had endured numerous agonising, failed operations. After medical complications left her weighing just 1½ stone and battling for her life, surgery by the team at Great Ormond Street Hospital finally gave her a chance at a normal life. What makes Kirsteen so exceptional is that she has since helped to raise over £750,000 for the hospital. In 2006 she was named 'Fundraiser of the Year' at the Pride of Britain awards.

This is the story of Kirsteen's extraordinary life and her work to raise funds for the hospital that helped her so much. But it is also the story of her family, who have always supported her - her mum, who battled with feelings of guilt over Kirsteen's condition, her dad, who sacrificed career advancement and earning capacity to look after his family, and her brothers, who have watched as their parents struggled to support their sister. 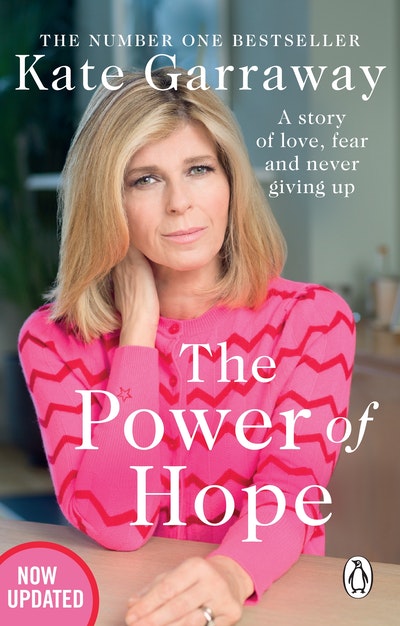