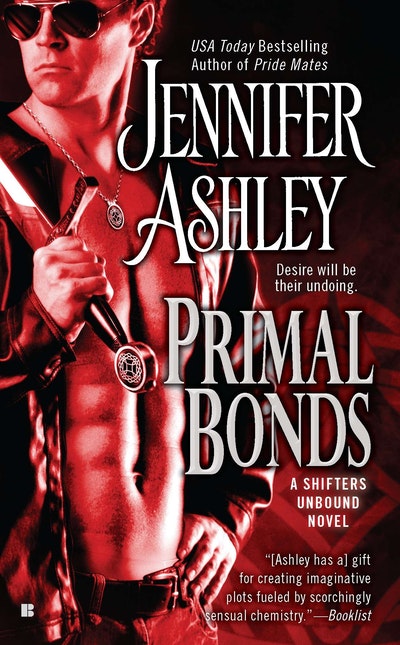 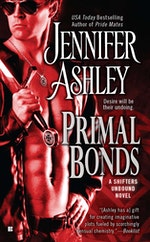 Collared and controlled, Shifters are outcast from humanity, forced to live in Shiftertowns. But waiting within are passions that no Collar can contain . . .

As Guardian of his clan, Feline Shifter Sean Morrissey is a powerful member of his pride. But wielding the sacred sword is often a lonely role. When a female Shifter comes to town seeking refuge, Sean claims the new arrival, expecting a submissive little she-wolf. Instead, he finds a beautiful woman who looks him straight in the eye without fear, stirring the mating frenzy within him.

As a half-Fae, half-Shifter, Andrea Gray is used to looking out for herself. But in order to relocate to a new Shiftertown and escape an unwanted mate-claim, Andrea must accept a new protector. A guardian seems as good a candidate as any, but Andrea's intense attraction to Sean is something she never expected-and a perilous complication for a woman with a troubled past.

Now, as Andrea struggles to keep her seductive savior at arm's length, Sean is determined to turn their mating of convenience into the real thing before the frenzy they're struggling to contain burns them both-from the inside out . . .

Praise for the novels of Jennifer Ashley 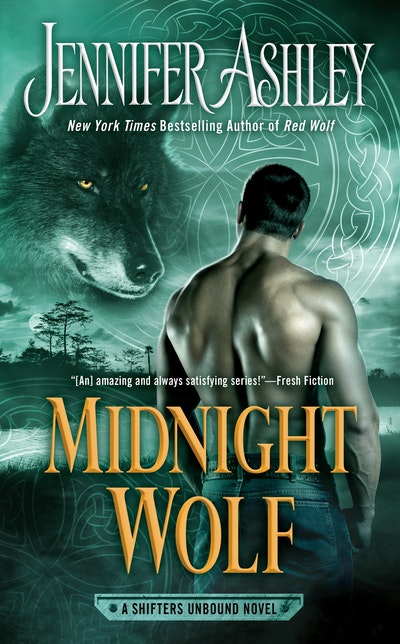 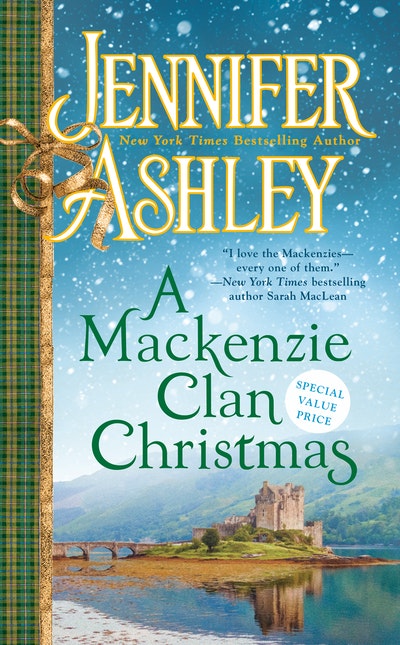 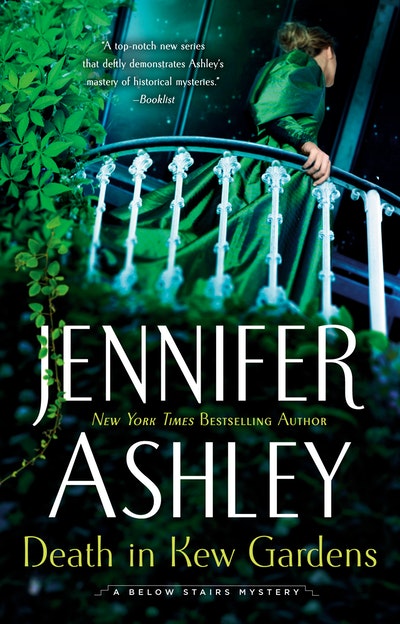 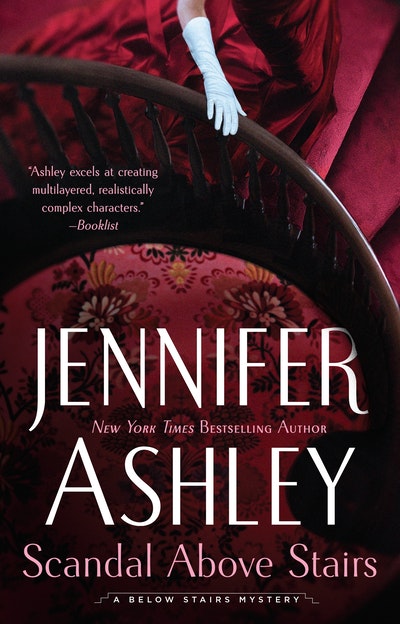 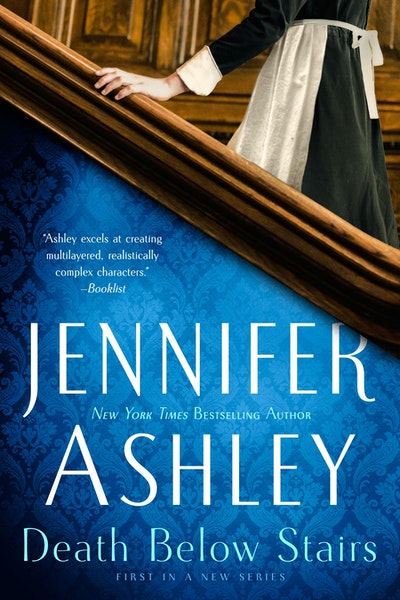 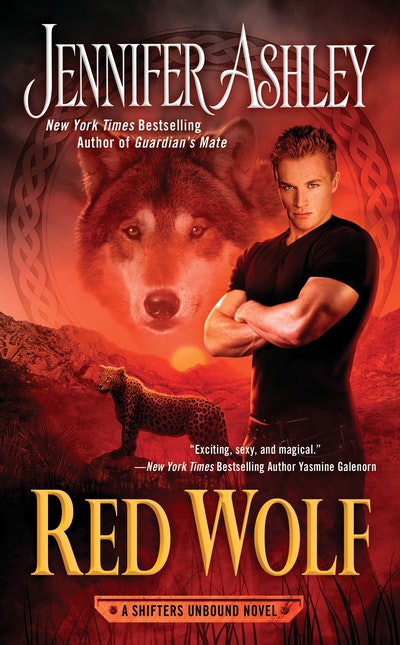 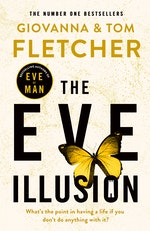 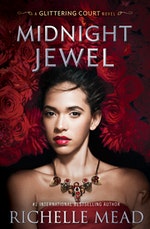 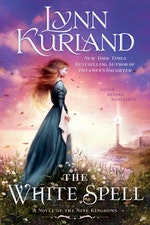 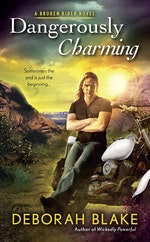 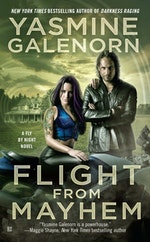 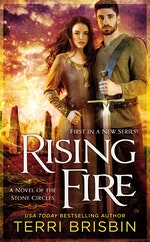 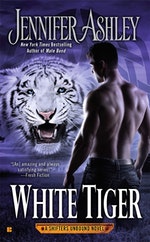 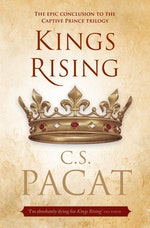 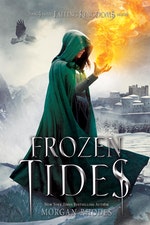 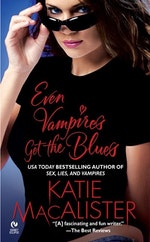 Even Vampires Get the Blues: Dark Ones Book 4
Katie MacAlister 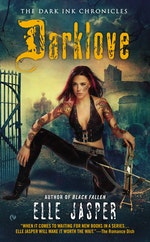 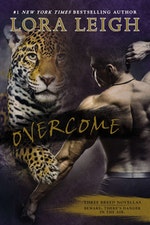 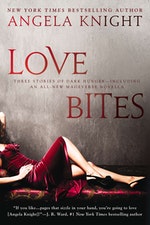 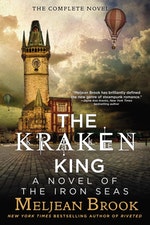 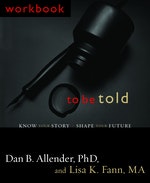 The Secrets of Blood and Bone
Rebecca Alexander 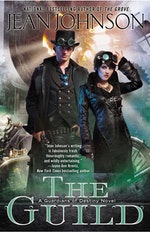 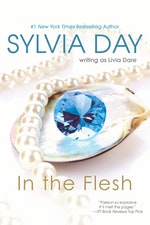 In the Flesh
Sylvia Day 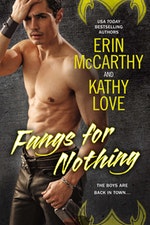 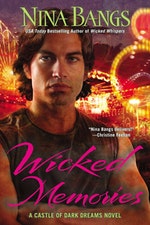