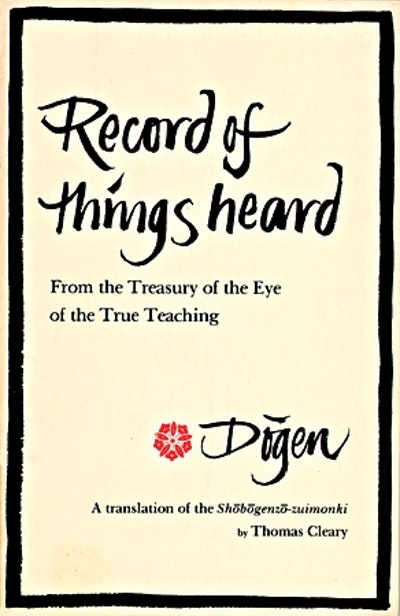 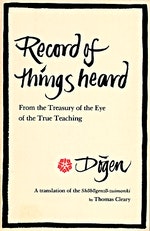 This Zen classic is a collection of talks by the great Japanese Zen Master Dogen, the founder of the Soto School. They were recorded by Ejo, one of Dogen's first disciples, and later his foremost successor. The talks and stories in this volume were written in the thirteenth-century Japan, a time when Buddhism was undergoing a "dark age" of misinterpretation and corruption. It was in this atmosphere that Dogen attempted to reassert the true essence of the Buddhist teachings and to affirm "the mind of the Way" and the doctrine of selflessness. Dogen emphasizes the disciplinary aspect of Zen: meditation practice is presented here as the backbone without which Buddhism could not exist.

The stories in this volume are often humorous and paradoxical, relating the Buddhist teachings by means of example. Commonly in the Zen tradition, discussions between teacher and student and the telling of tales are used to point to a greater truth, which mere theory could never explain.

Dogen relates interesting stories of his travels in China, where the inspiration he found lacking in Japanese Buddhism was flourishing in the Ch'an school of Chinese Buddhism. 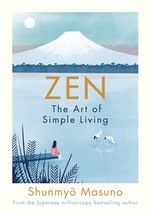 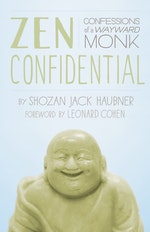 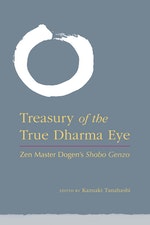 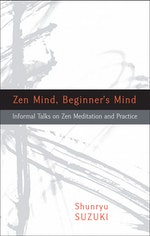 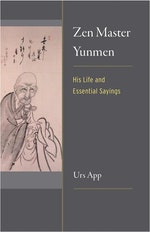 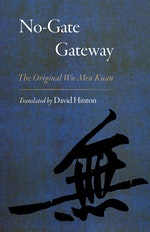 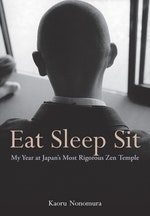 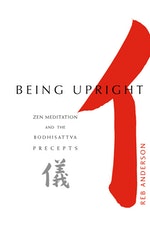 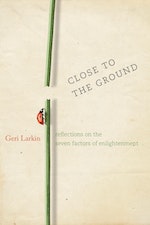 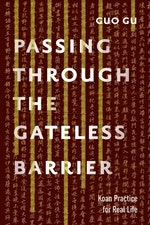 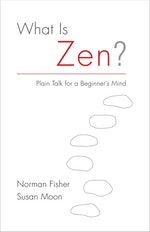 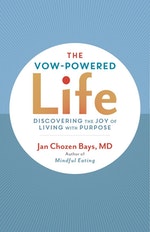 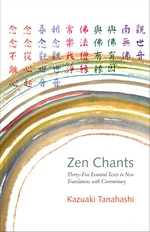 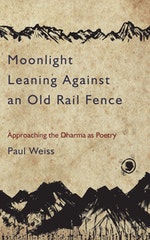 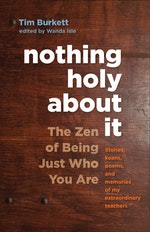 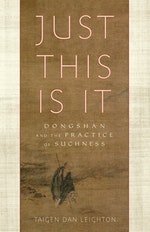 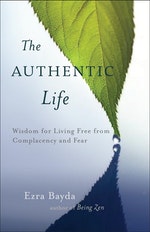 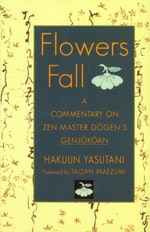