The first English translation of a classic and groundbreaking work in historical phonology.This is the first English translation of a groundbreaking 1929 work in historical phonology by the renowned linguist Roman Jakobson, considered the founder of modern structural linguistics. A revolutionary treatment of Russian and Slavic linguistics, the book introduced a new type of historical linguistics that focused on the systematic reasons behind phonological change. Rather than treating such changes as haphazard, Jakobson here presents a “teleological,” purposeful approach to language evolution. He concludes by placing his book in the context of the exciting structural developments of the era, including Einstein's theories, Cezanne's art, and Lev Berg's nomogenesis.
The original Russian version of the book was lost during the 1939 German invasion of Brno, Czechoslovakia, and the only edition available until now has been the French translation by Louis Brun. Thus this first English translation offers many linguists their first opportunity to read a major early work of Jakobson. Ronald Feldstein, a leading Slavicist and phonologist in his own right, has not only translated the text from French to English, he has also worked to reconstruct something as close to the missing original as possible. Feldstein's end-of-chapter annotations provide explanatory context for particularly difficult passages. 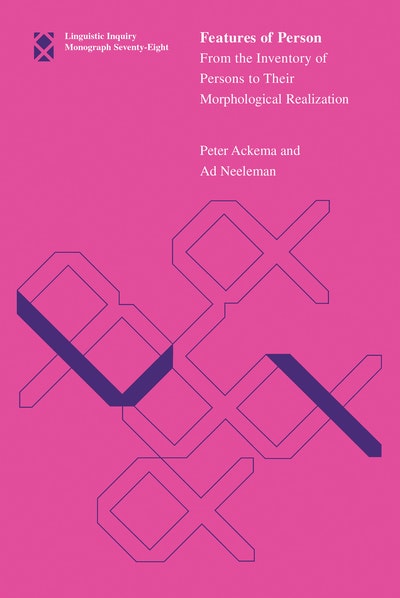