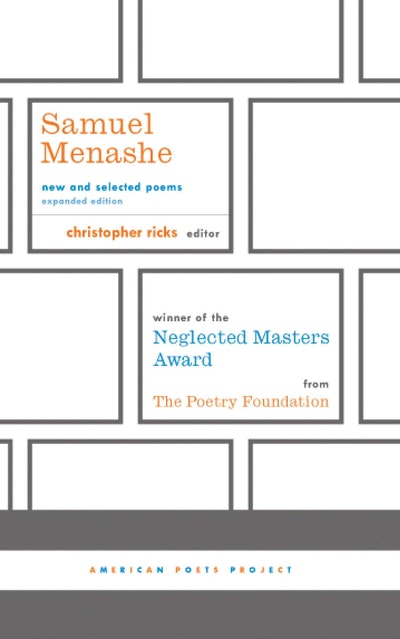 Samuel Menashe (1925-2011) was the first recipient of The Poetry Foundation's Neglected Masters Prize in 2004 and this volume was published in conjunction with that award. Born in New York City, Menashe practiced his art of "compression and crystallization" (in Derek Mahon's phrase) in poems that are brief in form but startlingly wide-ranging and profound in their engagement with ultimate questions. Dana Gioia has written: "Menashe is essentially a religious poet, though one without an orthodox creed. Nearly every poem he has ever published radiates a heightened religious awareness." Intensely musical and rigorously constructed, Menashe's poetry stands apart in its solitary meditative power. But it is equally a poetry of the everyday, suffused, in the words of Christopher Ricks, with "the courage of comedy, flanked by the respect of innocence." The humblest of objects, the minutest of natural forms here become powerfully suggestive, and even the shortest of the poems are spacious in the perspectives they open. 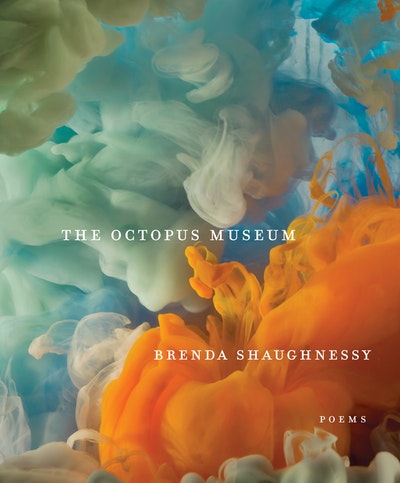 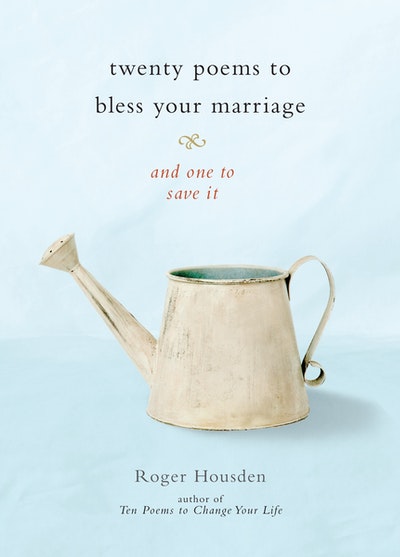 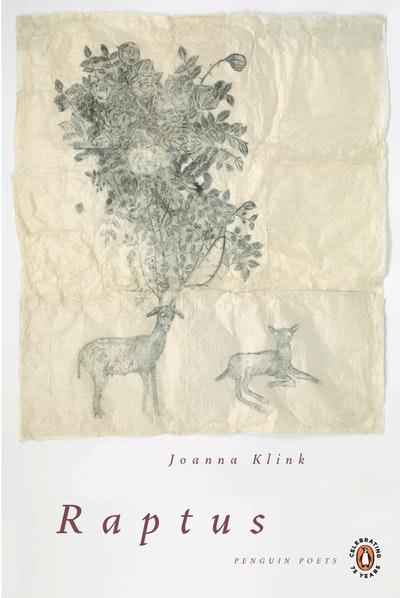 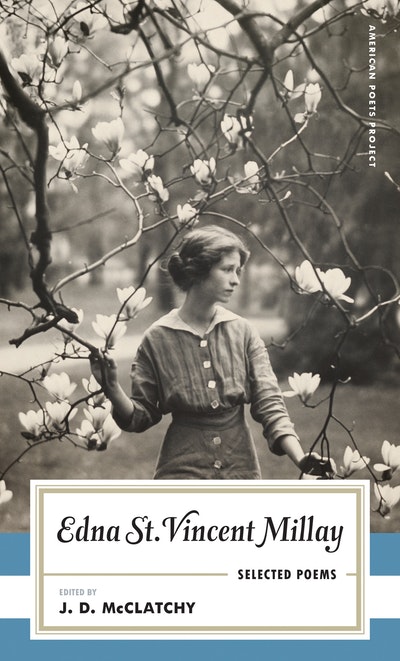 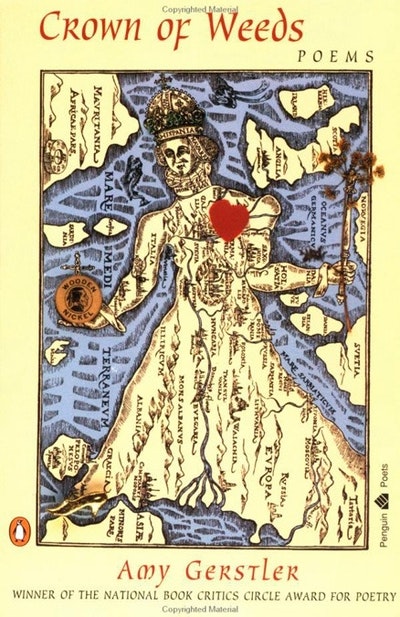 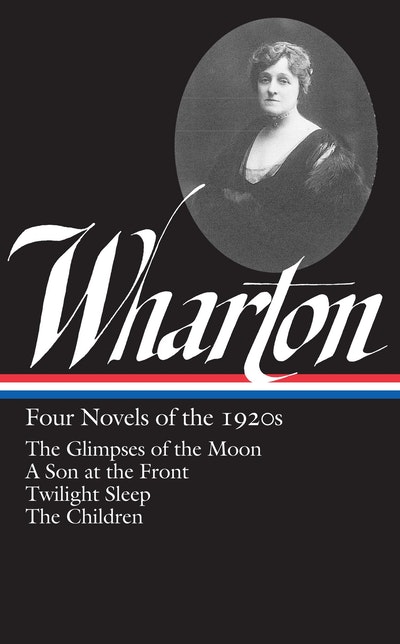 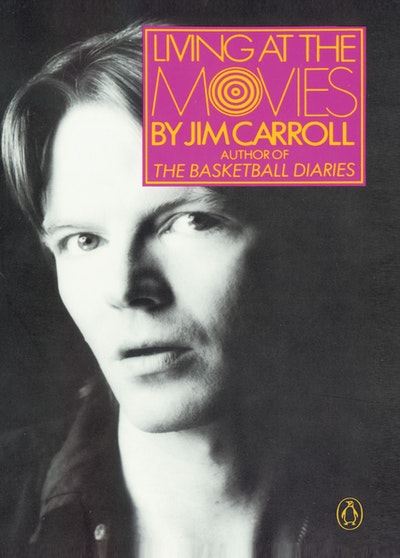