The Origins of the Global Diaspora

The second part of the Scotland Trilogy - a dazzling account of the roots of global expansion, enterprise and emigration

The Scots had an enormous impact on the global development of the British Empire as emigrants, soldiers, merchants and colonial administrators. Scotland's Empire provides a comprehensive examination of their crucial role during the formative era of the long eighteenth century, ranging from the Americas to Australia and from the Caribbean islands to India. 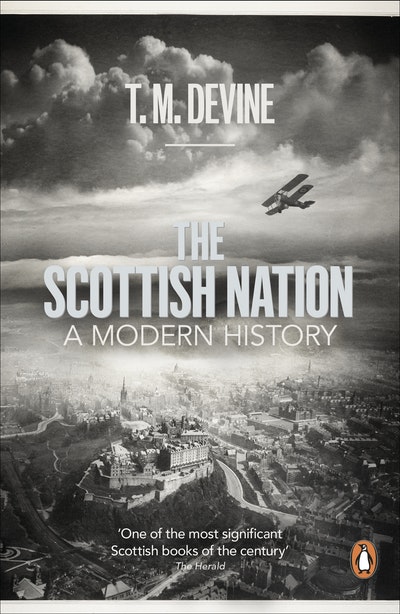 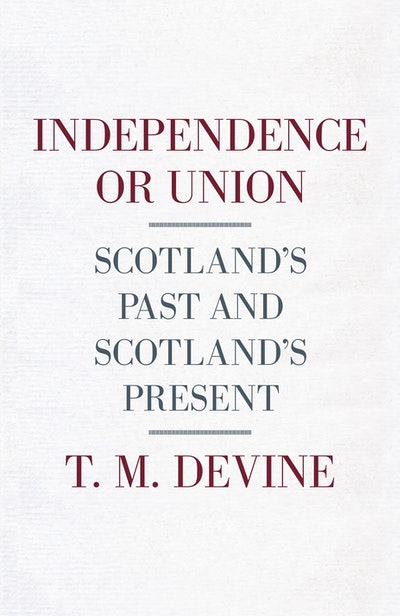 Scotland's Empire is a fascinating work, replete with telling detail and continually throwing out observations which invite further speculation

A book that will be enjoyed by anyone interested in history, or who simply enjoys a good story, well told

Tom Devine, Scotland's foremost historian, follows up his majestic The Scottish Nation with a forensic analysis of Scotland's central role in the British Empire ... Devine creates a book that suits post-devolution Scotland - we only have ourselves to understand