On her first morning on the jewel-like island of Capri, Lucy Churchill (92nd Street Y Nursery School / Brearley / Mt. Holyoke,’19) sets eyes on George Zhao (Chinese International School / Eton / Amherst,’17) in the breakfast room of the Hotel Punta Tragara and she instantly can’t stand him. She can’t stand it when he gallantly offers to trade rooms with her so that she can have a view of the Tyrrhenian Sea, she can’t stand that he knows more about Curzio Malaparte than she does, and she really can’t stand it when he kisses her in the darkness of the ancient Matermania cave.

Three years later, George unexpectedly appears at a tennis match at Dorset Yacht Club in East Hampton while Lucy is cheering on her new fiancé Lewis Cecil IV (Madison Avenue Presbyterian / Dwight1 / Princeton,’15) and behind a privet hedge, Lucy can’t help but kiss George again. Soon, Lucy finds herself spinning a web of deceit that involves her family, her fiancé, the co-op board of her apartment on Park Avenue, the membership board of the Dorset Yacht Club, and ultimately herself as she tries mightily to deny George entry into her world—and her heart.

Beginning on the Mediterranean’s most enchanting island and moving to the Rothko-clad penthouses of Manhattan’s Upper East Side—Sex & Vanity is part homage to E.M. Forster’s A Room with A View, part coming-of-age tale of a young woman caught between two cultures and a comedy of manners set amongst the world’s summer playgrounds of privilege.

KEVIN KWAN is the author of the international bestsellers Crazy Rich Asians, China Rich Girlfriend, and Rich People Problems. Crazy Rich Asians was a #1 New York Times bestseller, a major motion picture, and has been translated into more than thirty languages. He lives in Los Angeles and is trying to eat less pasta. 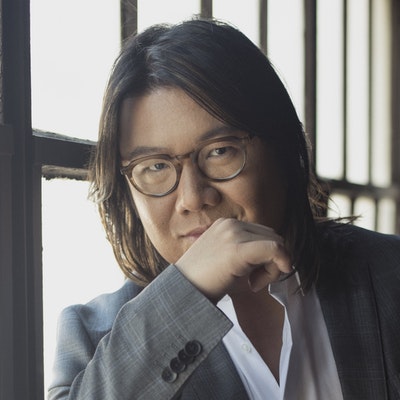 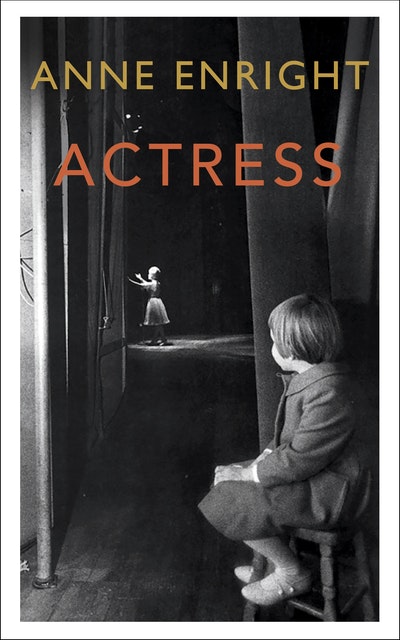 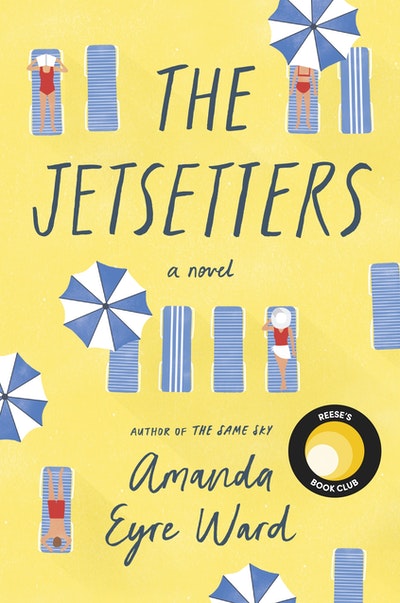