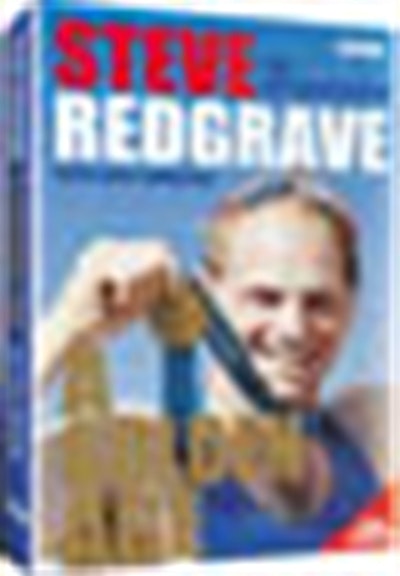 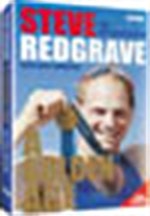 On 8 December 2003 the British public voted Sir Steven Redgrave the Golden Sports Personality of the last fifty years. A fitting award for Britains most successful Olympian ever, who on 23 September 2000 entered the record books as the only athlete ever to have won five consecutive Olympic gold medals.

Steve's fascinating autobiography tells the story of an outstanding sporting career, from his first contact with rowing as a 13-year-old schoolboy, through his battle with diabetes and colitis. He discusses his rowing partnership with Matthew Pinsent and describes the extreme pressures and emotional conflicts that can cement or destroy a team. He speaks too, of his struggle to preserve a balanced family life in the face of an extraordinarily intensive training programme and reveals both the mental and physical pain that go hand in hand with being a world champion.

Updated with an additional chapter (in 2004), A GOLDEN AGE is a spellbinding insight into the lifestyle and history of one of the worlds most motivated and illustrious sportsmen.

Nick Townsend was, for many years, a sports feature writer on the Daily Mail before joining the Independent on Sunday, initially as football correspondent and later chief sports writer. He is currently a freelance writer, predominantly for the Sunday Times. He collaborated with Sir Steve Redgrave and Sir Ben Ainslie on their autobiographies. He is a long-time confidant of Barney Curley and assisted him with his acclaimed life story Giving A Little Back. He lives with his wife Louise in Oxfordshire. 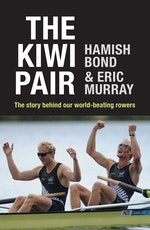 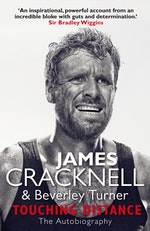 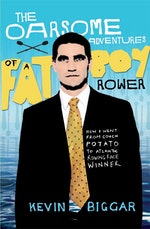 The Oarsome Adventures of a Fat Boy Rower
Kevin Biggar 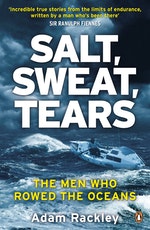 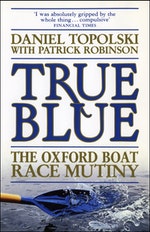