My Life Under the Spotlight

Mark Ramprakash is arguably the greatest English batsman of his generation, but he is also an enigma. He is among an elite group of players who have scored 100 first-class centuries, yet has never flourished as he should have done at Test level. To many people in the UK, he is just as well known for his exploits on the dance floor: he won Strictly Come Dancing in 2006 and went on to win the Champion of Champions final in 2008 for Sport Relief.

In Strictly Me, Ramprakash covers in detail all aspects of his cricket career - from the hot-headed cricketing prodigy who made his Test debut for England at the age of 21 to finally being cast aside by his country in 2002. He discusses how he has become one of the UK's best celebrity dancers and how his newfound status as a media celebrity has flourished since then.

Mark Ramprakash played for Middlesex between 1987 and 2000, and for England between 1991 and 2002. He currently plays for Surrey and scored his 100th century against Yorkshire in August 2008. He has two daughters.

Praise for Strictly Me

An honest, complex man (Book of the Week)

The Independent on Sunday 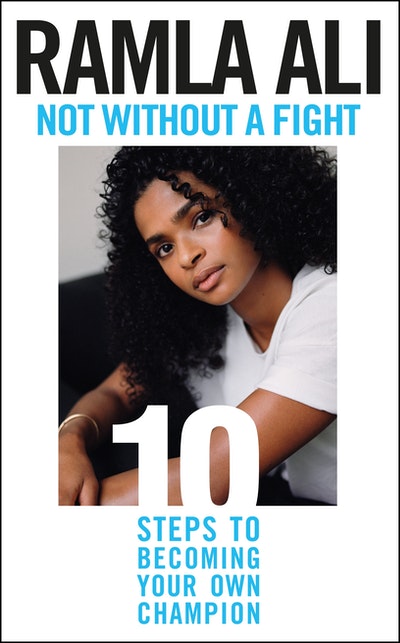