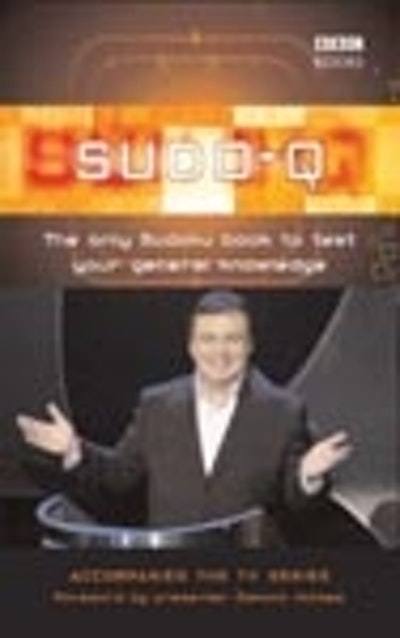 Sudo-Q: The Only Sudoku Book To Test Your General Knowledge

Sudo-Q is a BBC game-show that has captured the addiction of the nation, Sudoku. In each episode, three teams of three contestants vie to survive each round which contains a testing mix of quick fire Q&A and Sudoku. In order to get a chance to enter a number on the Sudoku grid, a team member must correctly answer a general knowledge question. The pressure is high as contestants battle to get through to the final relay round for a prize of 1500, with a 'champion of champions' play-off at the end of the series.

This accompanying book to the series allows readers to pit their wits against 300 general knowledge questions and 100 Sudoku grids.

The book will contain 100 9x9 Sudoku grids of progressing difficulty, and the reader can gain bonus numbers on the grid by correctly answering three multiple-choice quiz questions.

Eamonn Holmes, presenter of Sudo-Q, will also front the book and write a 'How to' introduction.

Also by No Author Details 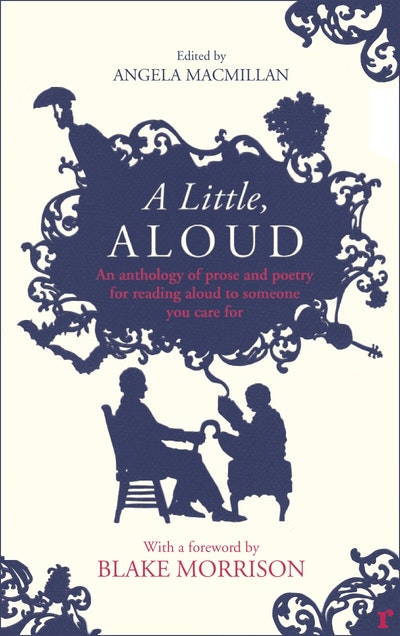 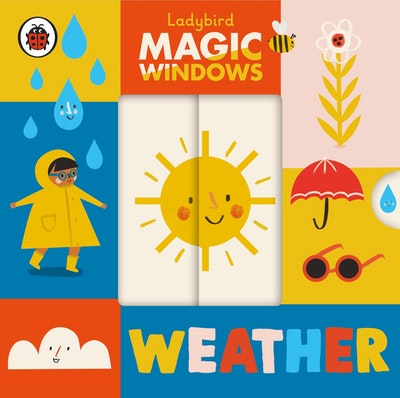 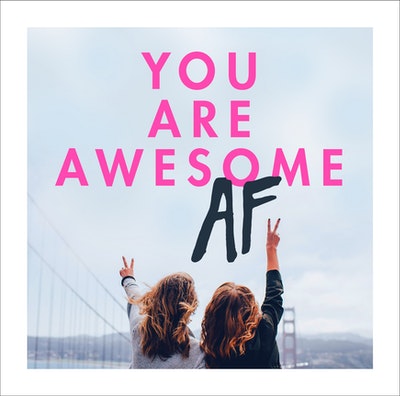 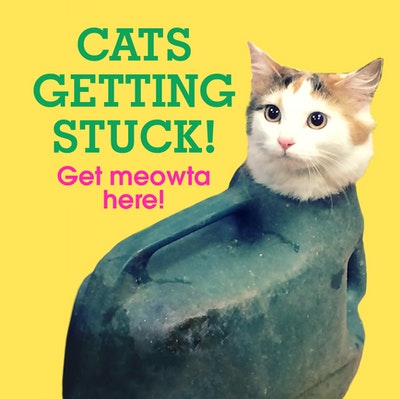 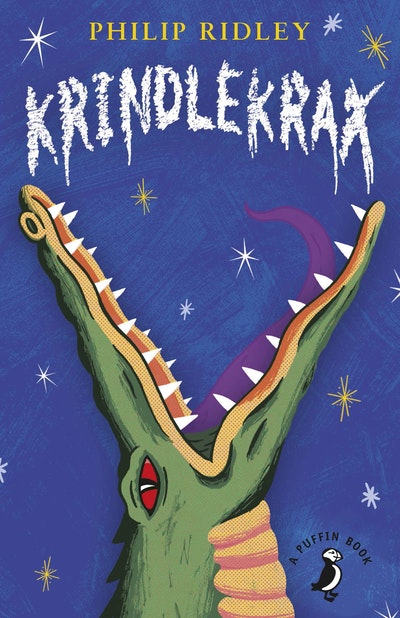 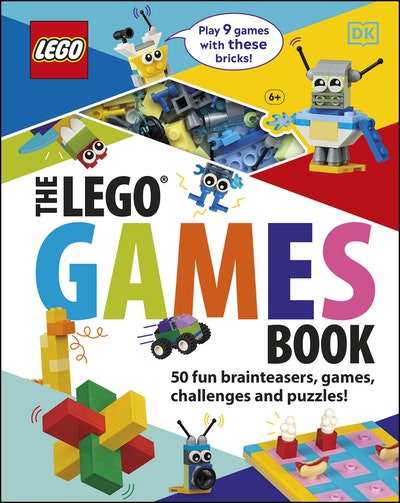 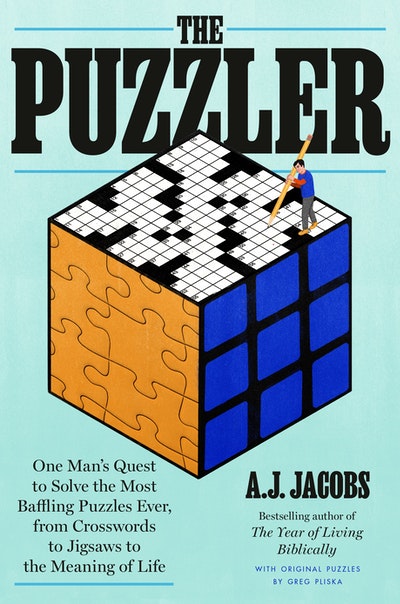 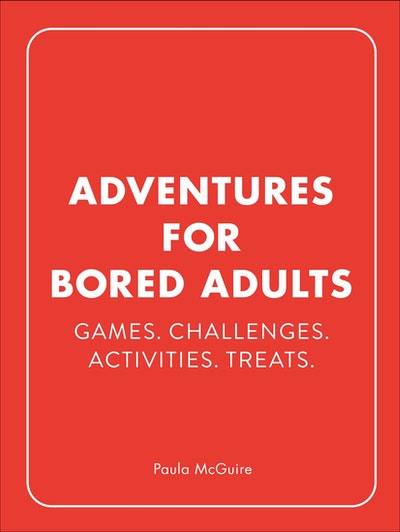 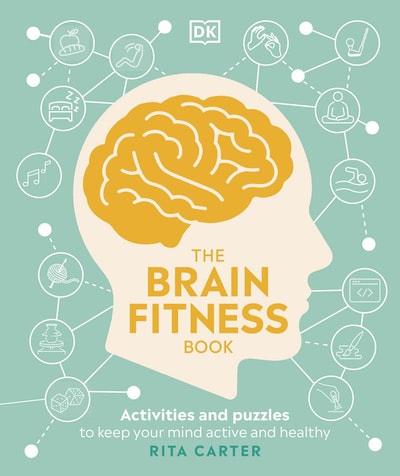 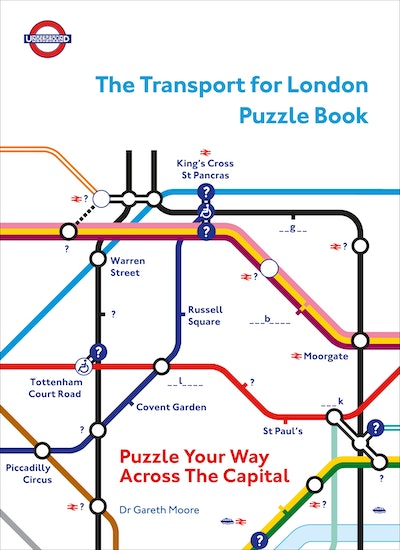 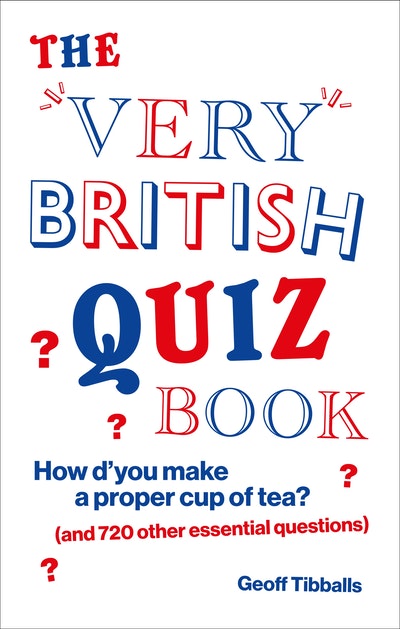 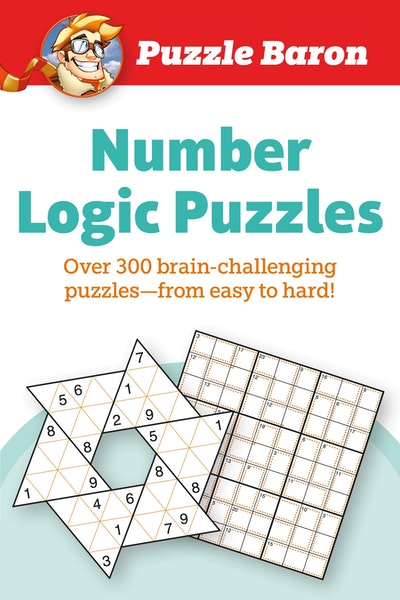 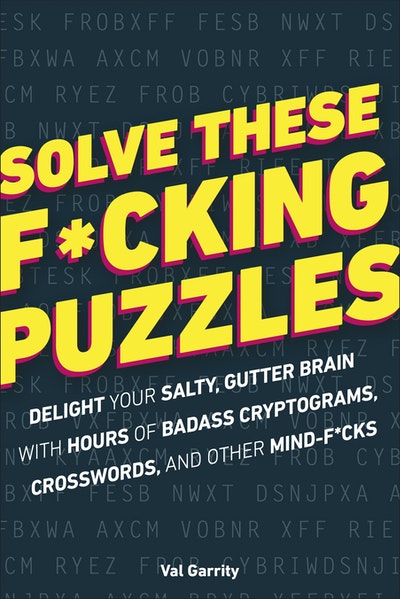 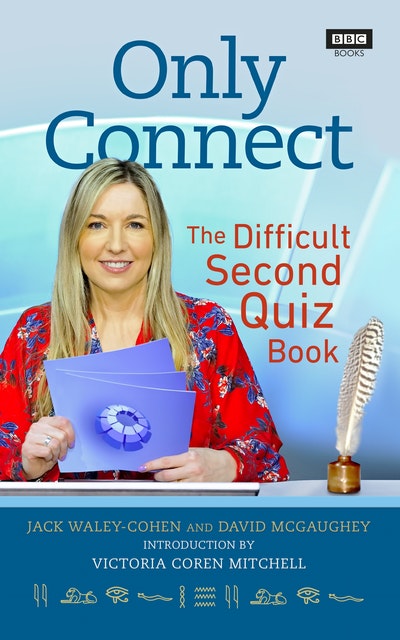 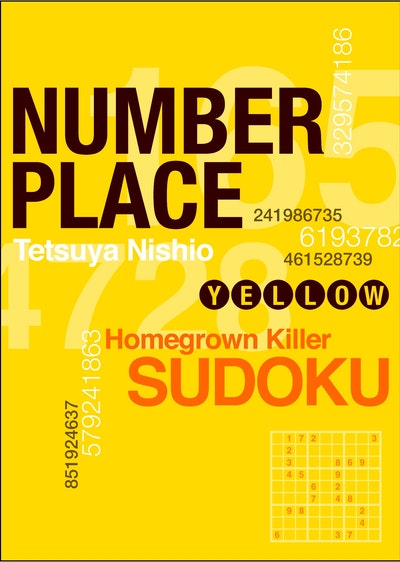 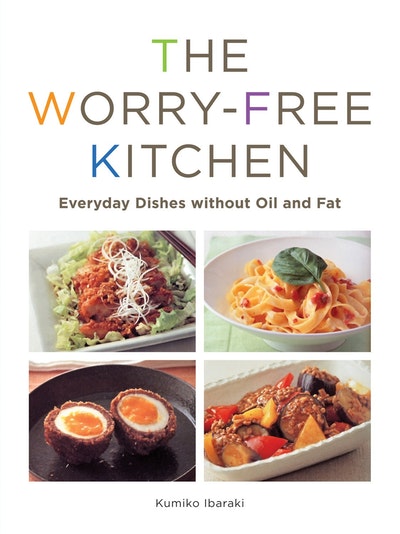 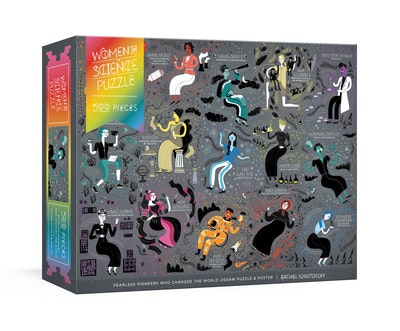 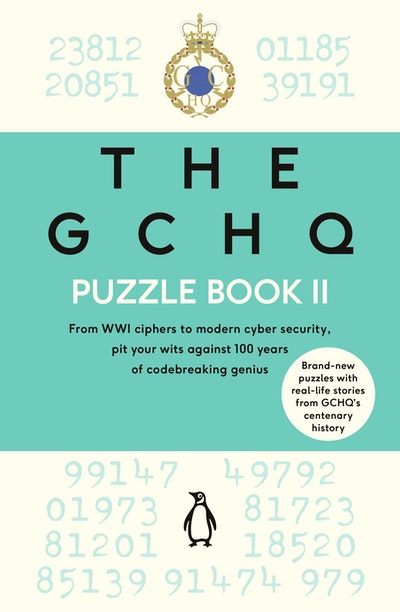 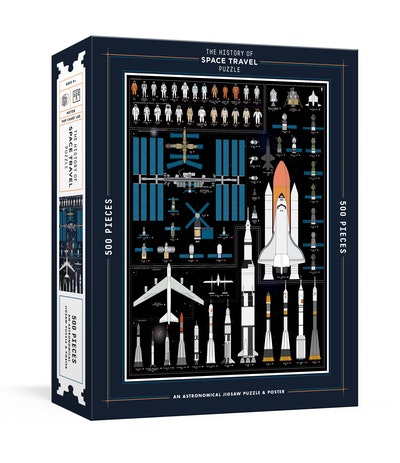 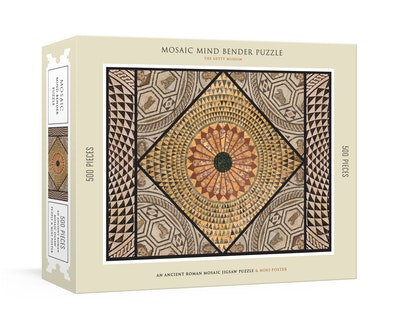 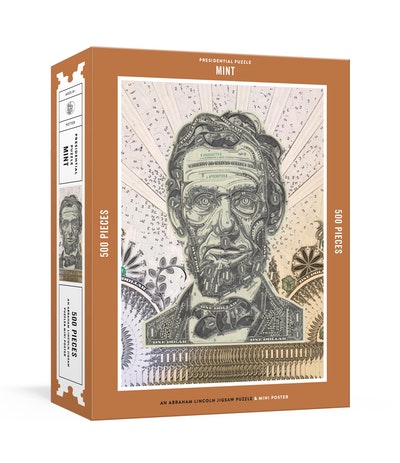 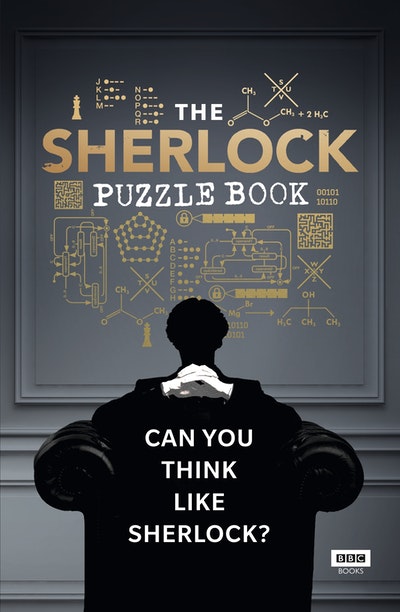