The Making of Shelagh Delaney and a Cultural Revolution

An expert, authoritative biography which brings Delaney's work and times brilliantly to life and re-establishes her position at the heart of British cultural and social history.

The ultimate insight into the ground-breaking, firebrand playwright who changed our cultural and social landscape and put working-class lives centre stage.

On 27 May 1958, A Taste of Honey opened in a small fringe theatre in London. Written by a nineteen-year-old bus driver’s daughter from Salford, the play would blow Britain open and expose a deeply polarised society. It would also make its young author a star.

As Conservative Prime Minister Harold Macmillan was telling people they had ‘never had it so good’, A Taste of Honey illuminated the lives of the millions left to languish in Britain’s slums. Delaney’s strong female characters – teenager Jo and her single mother, Helen – asserted that working-class women wanted more than suburban housewifery. The play provoked a barrage of press and political criticism, but was embraced by those whose lives had now been placed centre stage.

This is the story of how a working-class teenager stormed theatreland, and what happened next. Shelagh Delaney’s life and work reveal why women of her generation were provoked to challenge the world they’d grown up in. Exploding old certainties about class, sex and taste, Delaney blazed a new path – redefining what art could be and inspiring a new generation of writers, musicians and artists.

'Anyone who values what is best in British theatre and film will want to join Selina Todd as she digs deep into the brilliance of Delaney’s work – and her character. It’s a riveting book' DAVID HARE 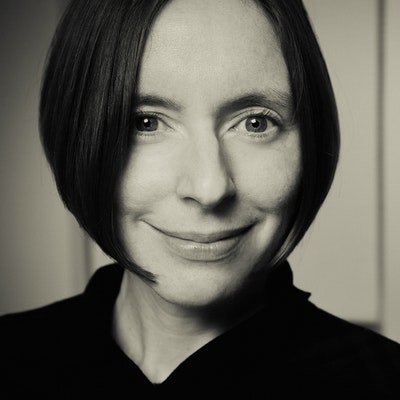 Praise for Tastes of Honey

Shelagh Delaney keeps her mystery even from beyond the grave, but anyone who values what is best in British theatre and film will want to join Selina Todd as she digs deep into the brilliance of Delaney’s work – and her character. It’s a riveting book

Makes an unassailable case for [Delaney's] importance in British theatre history while showing how her posthumous reputation has been subtly slighted... splendid and illuminating'

Not just a terrific study of the life and work of an extraordinary talent but a bracing contextualisation of her in terms of class, culture, sex, youth, politics and the North. Selina Todd’s biography of Delaney is as tough, smart and lively as Shelagh herself

This is a sympathetic and perceptive account of a fine writer at a critical moment in our cultural life. Selina Todd’s enthusiasm for her subject is infectious and she captures precisely the spirit of the times. A lovely and enjoyable book

A clever, hopeful and cheering book…shocking and sobering on how working people have forcibly become divorced from the arts

Todd shows how Delaney anticipated the concerns of the Women's Liberation Movement of the 1970s, and reveals her continuing influence in the light of similar problems facing working-class women now…fascinating

In this subtle, thoughtful book, Selina Todd sets out to do more than simply retell Delaney’s rags-to-riches story… Instead Todd argues that Delaney offers a route to rethinking the ways in which women’s lives in the mid-20th century are routinely written up, especially by feminists

Todd presents a warm but balanced view of a woman who made her own choices. Her work benefits from excellent digging in the BBC archives and many detailed interviews

A breezy, readable new biography… Todd’s portrait is enlivened by anecdotes from friends and family… she uses a polyphonic approach…including many examples from other ordinary women’s adjacent experiences

Tastes of Honey is a biography of a writer whose output has – at times – been overshadowed by distorted versions of her story. By carefully emphasizing the radical qualities of Delaney’s oeuvre, and challenging many of the clichés that make up the mythology, Selina Todd offers a more nuanced view

I...hugely enjoyed Tastes of Honey, Selina Todd’s heroic attempt to do the impossible and explain the life and work of the mysterious Shelagh Delaney. Alongside Andrea Dunbar, Delaney was our most unexpected and gifted postwar playwright 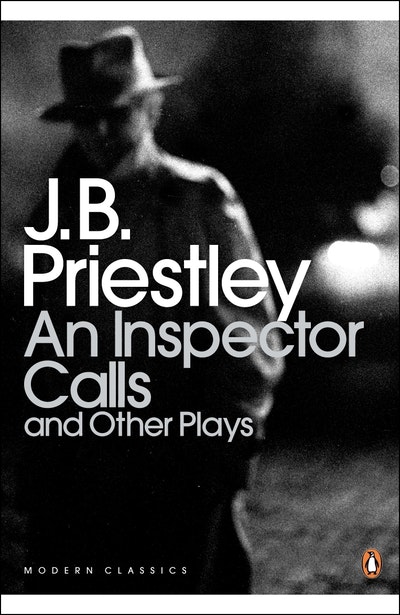 An Inspector Calls & Other Plays
J. B. Priestley 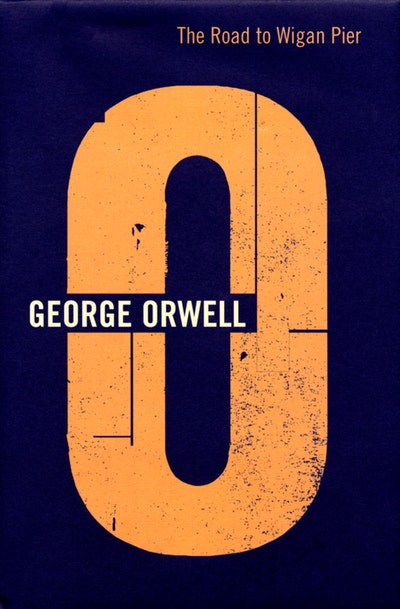 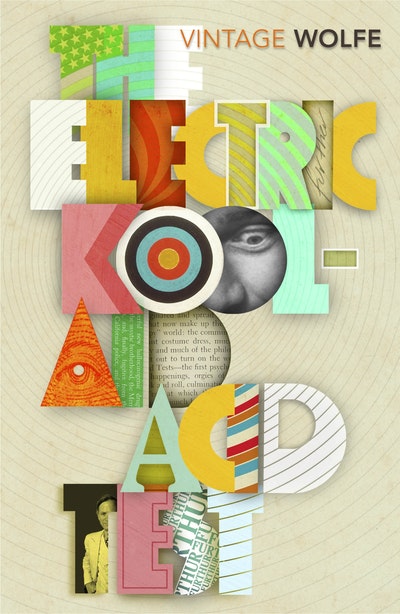