Now in paperback for the first time!

TMNT co-creator Kevin Eastman and writer Tom Waltz guide readers through a ground-breaking new origin and into epic tales of courage, loyalty, and family as the Turtles and their allies battle for survival against enemies old and new in the dangerous streets and sewers of New York City. 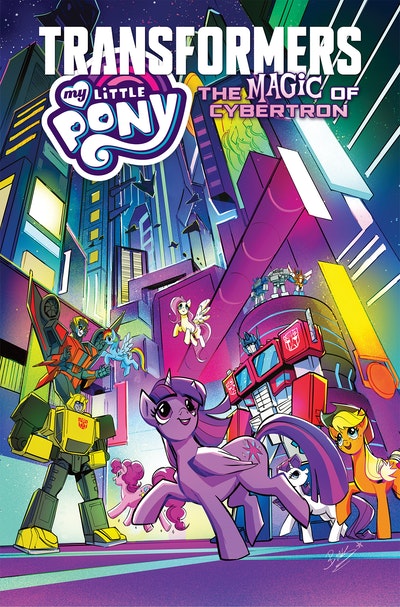 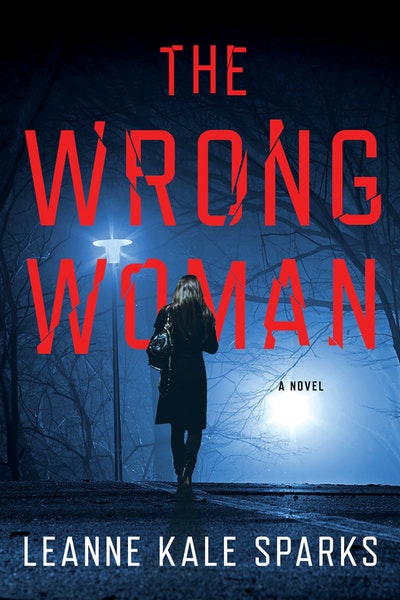 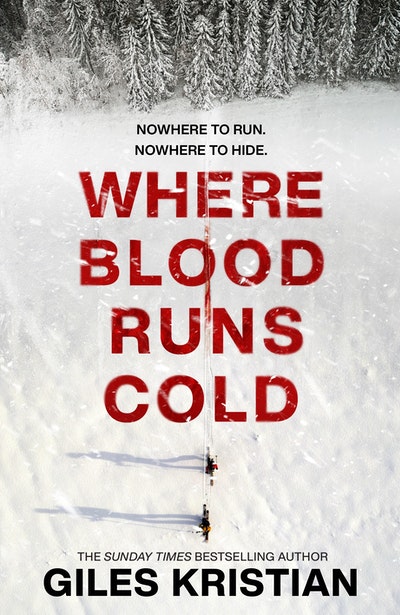 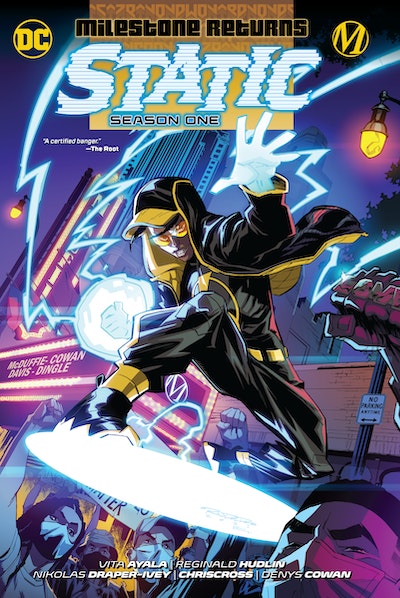