The Birth of Classical Europe

A History from Troy to Augustine

The latest instalment in the highly acclaimed Penguin History of Europe

To an extraordinary extent we continue to live in the shadow of the classical world. At every level from languages to calendars to political systems, we are the descendants of a 'classical Europe', using frames of reference created by ancient Mediterranean cultures.

As this consistently fresh and surprising new book makes clear, however, this was no less true for the inhabitants of those classical civilizations themselves, whose myths, history, and buildings were an elaborate engagement with an already old and revered past filled with great leaders and writers, emigrations and battles. Indeed, much of the reason we know so much about the classical past is the obsessive importance it held for so many generations of Greeks and Romans, who interpreted and reinterpreted their changing casts of heroes and villains. Figures such as Alexander the Great and Augustus Caesar loom large in our imaginations today, but they were themselves fascinated by what had preceded them.

The Birth of Classical Europe is therefore both an authoritative history, and also a fascinating attempt to show how our own changing values and interests have shaped our feelings about an era which is by some measures very remote but by others startlingly close. 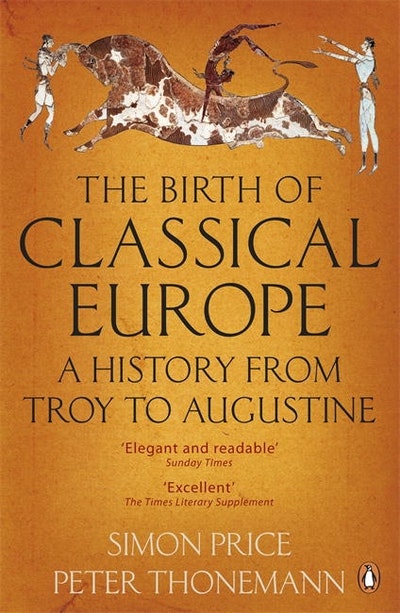 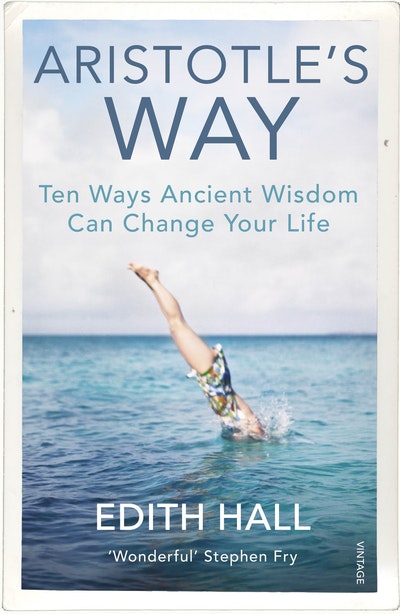