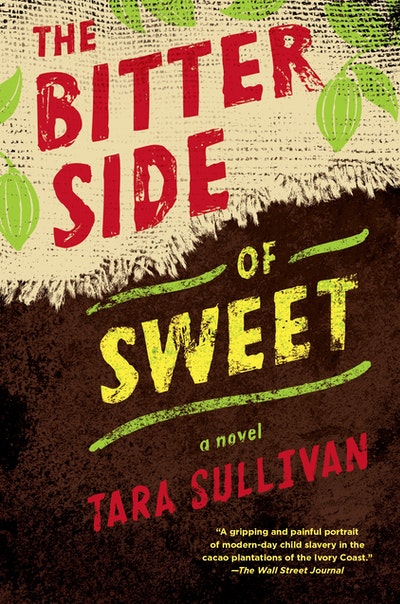 The Bitter Side Of Sweet

Tara Sullivan, the award-winning author of the astounding Golden Boy, delivers another powerful, riveting, and moving tale of children fighting to make a difference and be counted. Inspired by true-to-life events happening right now, The Bitter Side of Sweet is an exquisitely written tour de force not to be missed.

Fifteen-year-old Amadou counts the things that matter. For two years what has mattered are the number of cacao pods he and his younger brother, Seydou, can chop down in a day. This number is very important. The higher the number the safer they are because the bosses won't beat them. The higher the number the closer they are to paying off their debt and returning home to Moke and Auntie. Maybe. The problem is Amadou doesn't know how much he and Seydou owe, and the bosses won't tell him. The boys only wanted to make some money during the dry season to help their impoverished family. Instead they were tricked into forced labor on a plantation in the Ivory Coast; they spend day after day living on little food and harvesting beans in the hot sun—dangerous, backbreaking work. With no hope of escape, all they can do is try their best to stay alive—until Khadija comes into their lives.

She's the first girl who's ever come to camp, and she's a wild thing. She fights bravely every day, attempting escape again and again, reminding Amadou what it means to be free. But finally, the bosses break her, and what happens next to the brother he has always tried to protect almost breaks Amadou. The old impulse to run is suddenly awakened. The three band together as family and try just once more to escape.

Tara Sullivan, the award-winning author of the astounding Golden Boy, delivers another powerful, riveting, and moving tale of children fighting to make a difference and be counted. Inspired by true-to-life events happening right now, The Bitter Side of Sweet is an exquisitely written tour de force not to be missed.
Praise for The Bitter Side of Sweet:
'A tender, harrowing story of family, friendship, and the pursuit of freedom.' Kirkus Reviews, starred review

'In crisp, accessible prose, Sullivan draws readers into a most compelling story of survival under unspeakable hardship, bravery, and teamwork . . . Absorbing and important.' Booklist, starred review

'First-world readers will learn much about how their pleasures are underwritten by the labor of their third- world peers . . . The resolution . . . is an as-good-as-it-gets kind of compromise that leaves much room for the activism advocated for in the author's note that follows.' The Bulletin of the Center for Children's Books 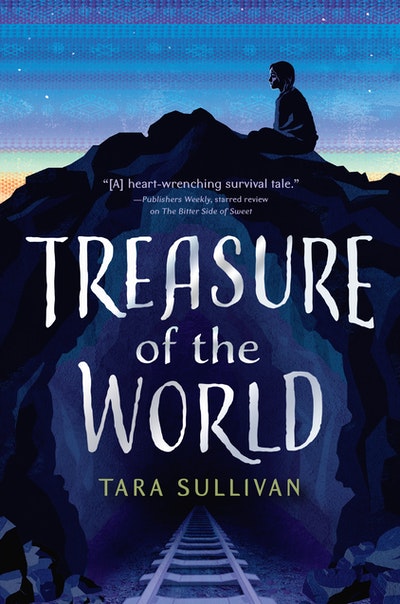 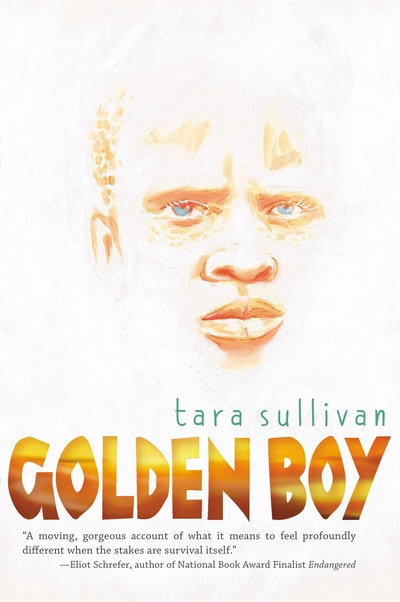