2021 is the 35th anniversary of Maus - the million-selling, Pulitzer-winning, father-son memoir about the Holocaust

'A quiet triumph, moving and simple - impossible to describe accurately, and impossible to achieve in any medium but comics' - Washington Post

Maus is the harrowing story of the author's parents, Vladek Spiegelman and his wife, living in Hitler's Europe, and then his father dealing with Art Spiegelman's questions as he explores this past - all drawn with cats and mice. Vividly detailing the unspeakable through the pictorial and diminutive, it blends tragedy and comedy by turns. Against a backdrop of history too large to pacify, Art Spiegelman brilliantly meditates upon the guilt, relief and extraordinary sensation of survival - and how the children of survivors are in their own way affected by the trials of their parents.

This is a contemporary classic of immeasurable significance.

Art Spiegelman is a contributing editor and artist for the New Yorker, and co-founder/editor of Raw, the acclaimed magazine of avant-garde comics and graphics. His drawings and prints have been exhibited in museums and galleries here and abroad. Honours he has received for Maus include the Pulitzer Prize, a Guggenheim fellowship, and nominations for the National Book Critics Circle Award. He lives in New York City. 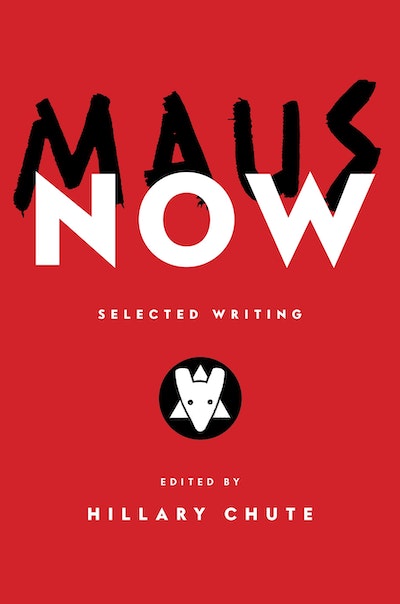 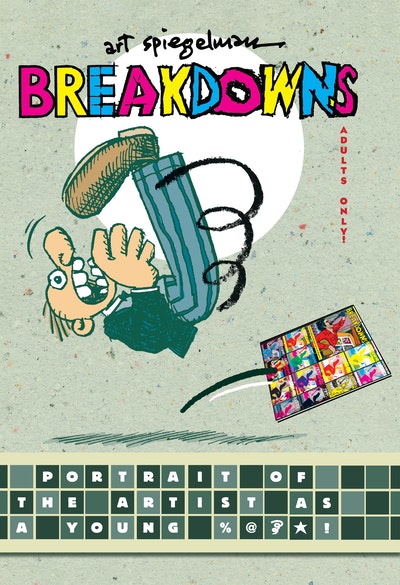 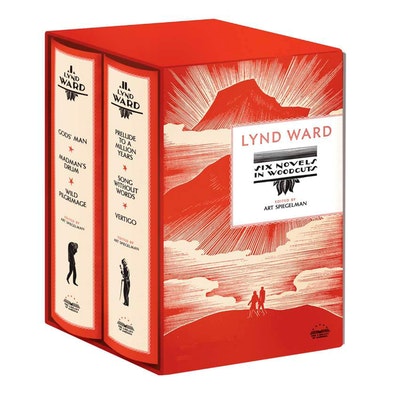 Praise for The Complete MAUS

A brutally moving work of art

In the tradition of Aesop and Orwell, it serves to shock and impart powerful resonance to a well-documented subject. The artwork is so accomplished, forceful and moving

Spiegelman has turned the exuberant fantasy of comics inside out by giving us the most incredible fantasy in comics' history: something that actually occurred. Maus is terrifying not for its brutality, but for its tenderness and guilt

The most affecting and successful narrative ever done about the Holocaust

Maus is a book that cannot be put down, truly, even to sleep...when you finish Maus, you are unhappy to have left that magical world and long for the sequel that will return you to it

The Pulitzer Prize-winning Maus tells the story of Vladek Spiegelman, a Jewish survivor of Hitler's Europe, and his son, a cartoonist coming to terms with his father's story. Maus approaches the unspeakable through the diminutive. Its form, the cartoon (the Nazis are cats, the Jews mice), shocks us out of any lingering sense of familiarity and succeeds in 'drawing us closer to the bleak heart of the Holocaust'

All too infrequently, a book comes along that' s as daring as it is acclaimed. Art Spiegelman's Maus is just such a book

A remarkable work, awesome in its conception and execution... at one and the same time a novel, a documentary, a memoir, and a comic book. Brilliant, just brilliant

Maus is a masterpiece, and it's in the nature of such things to generate mysteries, and pose more questions than they answer. But if the notion of a canon means anything, Maus is there at the heart of it. Like all great stories, it tells us more about ourselves than we could ever suspect

Spiegelman's Maus changed comics forever. Comics now can be about anything

Reading [his work] has been an amazing lesson in storytelling

It can be easy to forget how much of a game-changer Maus was.