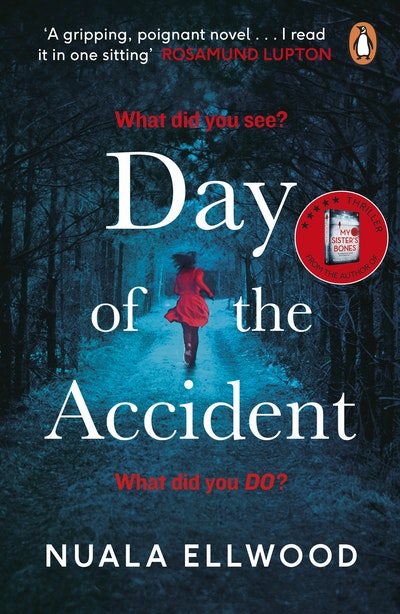 The Day of the Accident 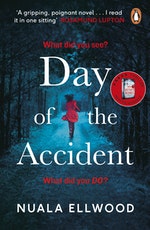 Sixty seconds after she wakes from a coma, Maggie's world is torn apart.

The police tell her that her daughter Elspeth is dead. That she drowned when the car Maggie had been driving plunged into the river. Maggie remembers nothing.

When Maggie begs to see her husband, Sean, the police tell her that he has disappeared. He was last seen on the day of their daughter's funeral.

What really happened that day at the river?
Where is Maggie's husband?
And why can't she shake the suspicion that somewhere, somehow, her daughter is still alive? 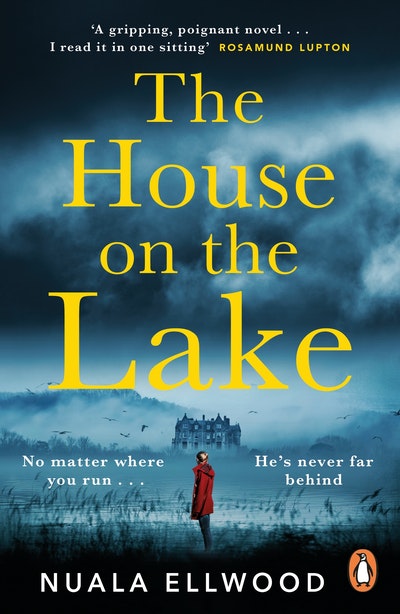 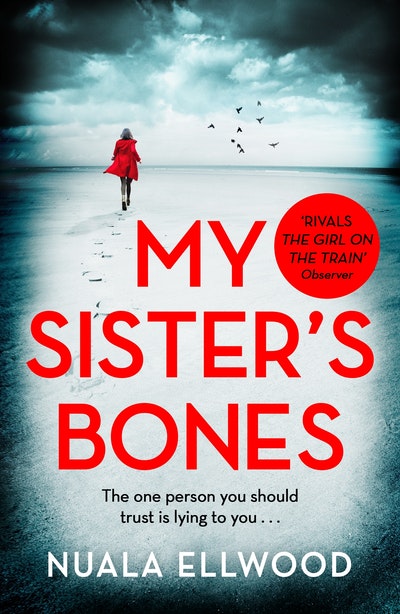