Detective story, social history, human drama, The Deprat Affair recreates the hothouse atmosphere of colonial Indochina in the early twentieth century. Among its cliques, its bitter rivalries, its nepotism and favours, how are we to disentangle the scientific, the moral and the legal 'truths' of the affair? Most of all, the story centres on one compelling individual - Jacques Deprat. En route to a golden future as one of France's greatest geologists, he is suddenly accused of fraud and plunged into a desperate fight to save his reputation. Convicted of placing European fossils among samples collected in Indochina, he is dismissed from his job, and expelled from the Société Géologique de France. Thrown out of the science to which he has given everything, he re-invents himself, changes his name, and begins not one, but two fascinating new lives - each as extraordinary and colourful as the one he left behind. And even in the manner of his premature death, Deprat proved his ability to shake the world. Eighty years on from his conviction, the truth of the Deprat affair is still in doubt - and is still passionately debated among French scientists. But innocent or guilty, Jacques Deprat is an astonishing figure, whose capacity to overcome the world's disgrace and the dissolution of his dreams makes an amazing and captivating story. 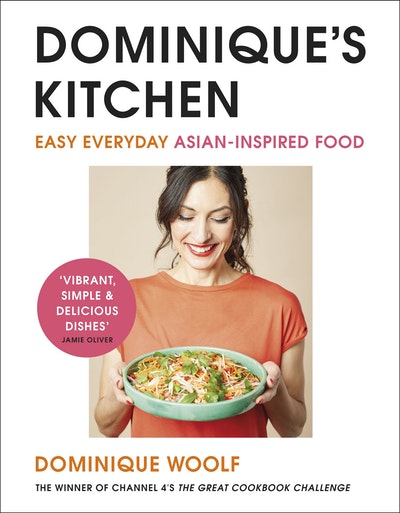