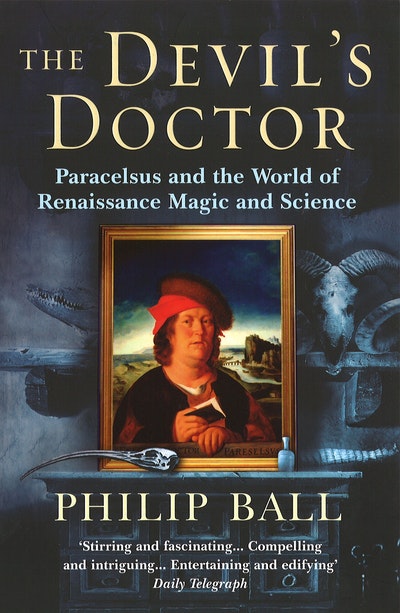 Paracelsus and the World of Renaissance Magic and Science

The first 'life and times' in over forty years of one of the most fascinating figures of scientific history, by the winner of the 2005 Aventis Science Book Prize.

Brings to life the ferment of post-Reformation Europe, in the spirit of Frances Stonor Saunders' Hawkwood.

Philip Theophrastus Aureolus Bombastus von Hohenheim - known to later ages as Paracelsus - stands on the borderline between medieval and modern; a name that is familiar but a man who has been hard to perceive or understand. Contemporary of Luther, enemy of established medicine, scourge of the universities ('at all the German schools you cannot learn as much as at the Frankfurt Fair'), army surgeon and alchemist, myths about him - from his treating diseases from beyond the grave in mid-nineteenth century Salzburg to his Faustian bargain with the devil to regain his youth - have been far more lasting than his actual story. Even during his lifetime, he was rumoured to travel with a magical white horse and to store the elixir of life in the pommel of his sword.

But who was Paracelsus and what did he really believe and practice? Although Paracelsus has been seen as both a charlatan and as a founder of modern science, Philip Ball's book reveals a more richly complex man - who used his eyes and ears to learn from nature how to heal, and who wrote influential books on medicine, surgery, alchemy and theology while living a drunken, combative, vagabond life. Above all, Ball reveals a man who was a product of his time - an age of great change in which the church was divided and the classics were rediscovered - and whose bringing together of the seemingly diverse disciplines of alchemy and biology signalled the beginning of the age of rationalism. 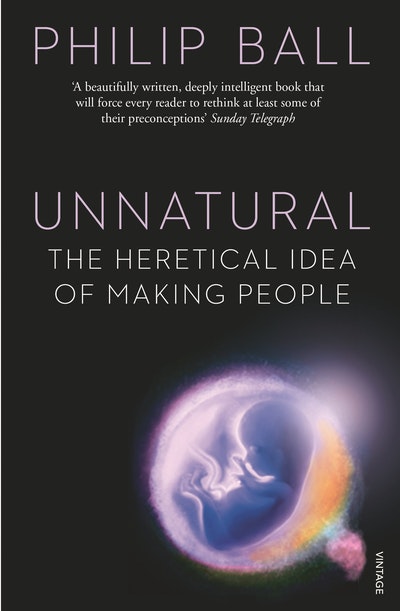 Praise for The Devil's Doctor

Praise for Critical Mass: 'This is a wide-ranging and dazzlingly informed book. I can promise you'll be amazed.' Bill Bryson