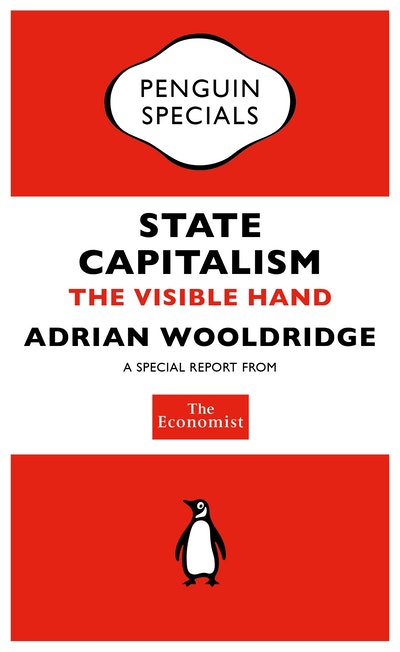 The crisis of Western liberal capitalism has coincided with the rise of a powerful new form of state capitalism in emerging markets, says Adrian Wooldridge

The Penguin Economist Special reports delve into the most pressing economic issues of the day: from national and global economies, to the impact of trade, industry and jobs. Written to be read on a long commute or in your lunch hour - be better informed in under an hour.

As Western liberalist capitalism flounders in the wake of global recession, state backed companies are slowly taking over.

The melding of the power of the state and the power of capitalism is on the rise. Prevalent in the emerging economies of China, Russia and Brazil, some of the world's most powerful companies are state owned.

The 13 biggest oil firms are government controlled. China Mobile has over 600million customers and the Emirates airlines is growing at 20% a year.

However, despite the numerous successes, Adrian Wooldridge urges caution. He asks whether it could easily survive if confronted with difficulty, criticises the embedded corruption and cronyism and asks whether a fair trading system is possible to maintain with government favoured business.

Slowly but surely, the invisible hand of the market is being usurped by the visible, often authoritarian, hand of state capitalism.

Something old, something new - a brief history of state capitalism

New masters of the universe - how state enterprise is spreading

Theme and variations - state capitalism is not all the same

The world in their hands - state capitalism looks outward and inward

And the winner is - fatal flaws 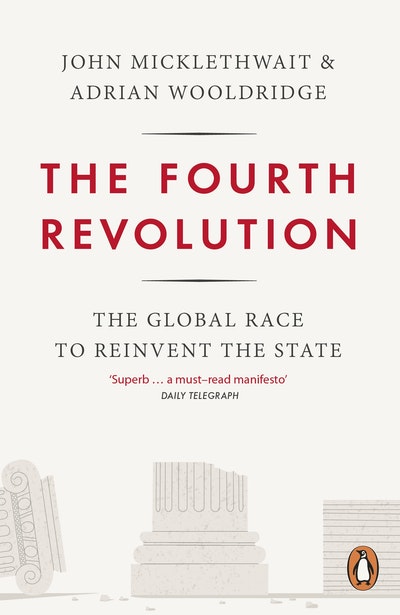 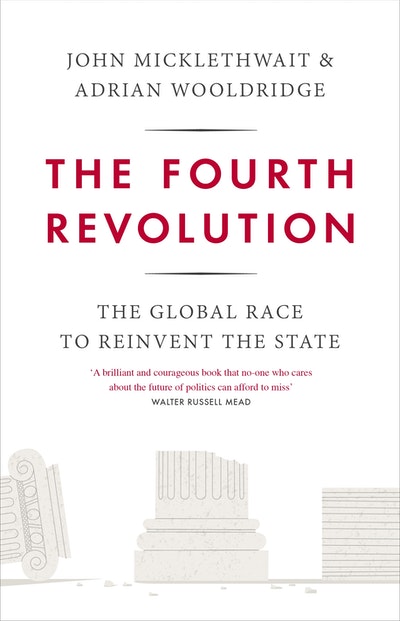 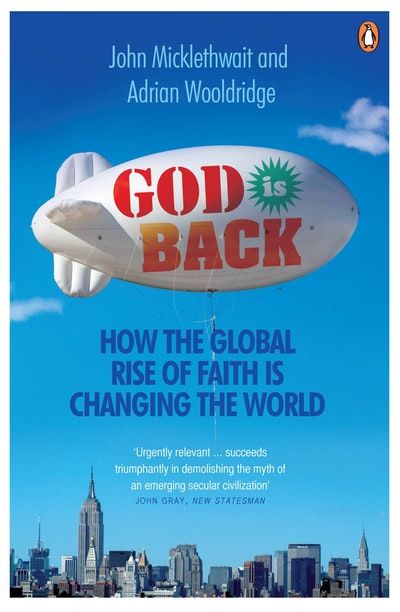 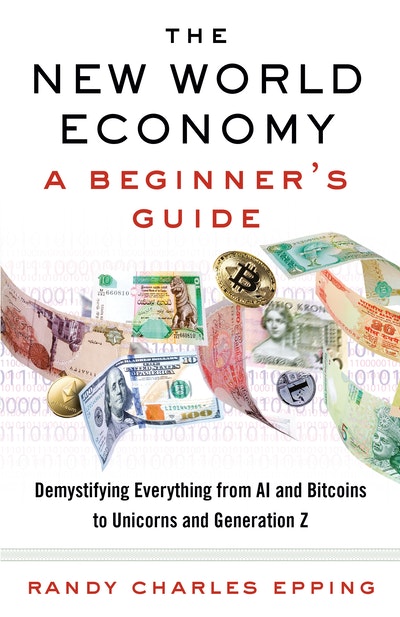 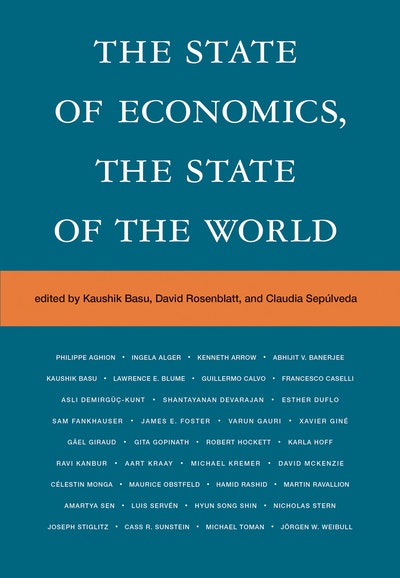 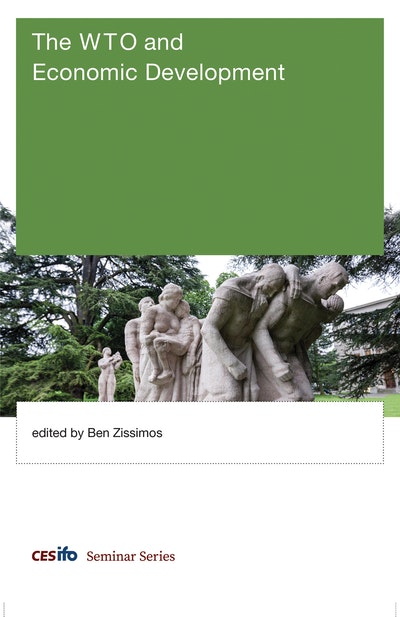 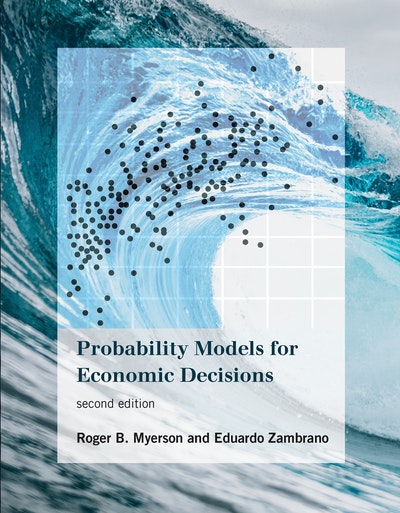 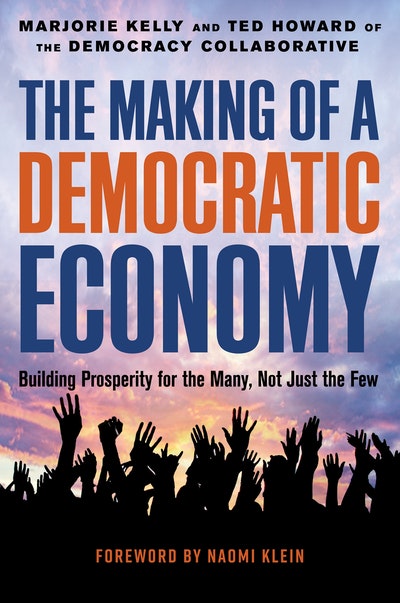 The Making of a Democratic Economy
MARJORIE KELLY, Ted Howard 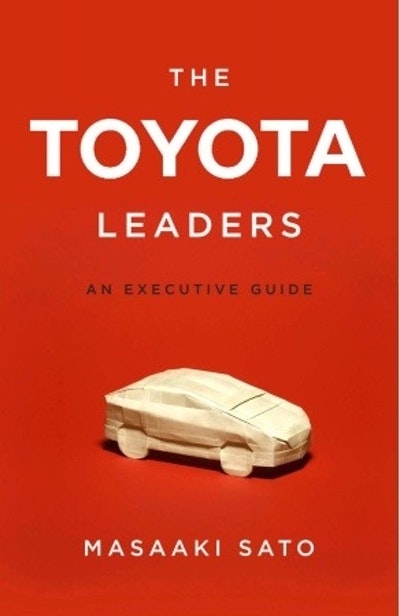 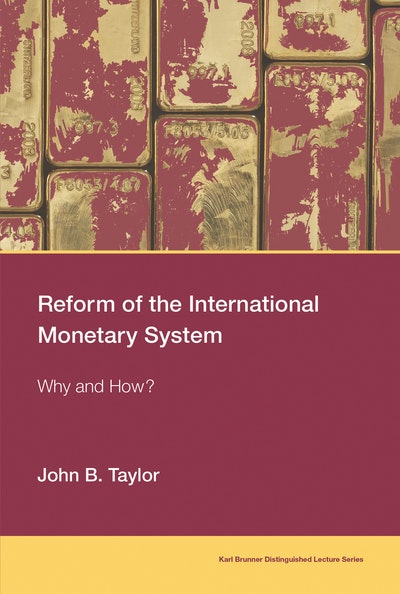 Reform of the International Monetary System
John B. Taylor