The Fire Next Time

'We, the black and the white, deeply need each other here if we are really to become a nation'

James Baldwin's impassioned plea to 'end the racial nightmare' in America was a bestseller when it appeared in 1963, galvanising a nation and giving voice to the emerging civil rights movement. Told in the form of two intensely personal 'letters', The Fire Next Time is at once a powerful evocation of Baldwin's early life in Harlem and an excoriating condemnation of the terrible legacy of racial injustice.

'Baldwin writes with great passion ... it reeks of truth, as the ghettoes of New York and London, Chicago and Manchester reek of our hypocrisy' Sunday Times

Born in 1924 in New York City, James Baldwin published the 1953 novel Go Tell It on the Mountain, going on to garner acclaim for his insights on race, spirituality and humanity. Other novels included Giovanni's Room, Another Country and Just Above My Head as well as essay works like Notes of a Native Son and The Fire Next Time. Having lived in France, he died on December 1, 1987 in Saint-Paul de Vence. 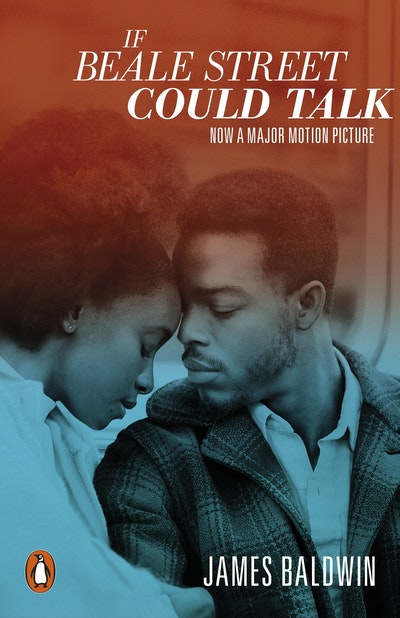