The Genius Makers
Cade Metz
About the book
Categories:
Share…

Google, Facebook, Elon Musk, and the Race to Artificial Intelligence

The Genius Makers tells the story of AI from pioneering days to current achievements to future potential. At the same time it takes the lid off what has effectively become an arms race between Google, Microsoft, Facebook and OpenAI, in which Google may be the clear frontrunner at present, but Facebook has shown itself to be both nimble and innovative, and OpenAI, the company recently founded by Elon Musk and Sam Altman, has made itself the confident upstart of the pack. Each of these companies represents something unique in the development of a technology that offers both extraordinary potential and extraordinary risks. Their personalities and business strategies are already changing the tech landscape in dramatic ways. And they will continue to do so.

As well as explaining and exploring artificial intelligence and showing how individuals and companies are reaching for it, The Genius Makers also poses serious ethical questions about the technology. Should we even be pursuing it? How will strong AI change humanity? Will it carve out a giant hole in our job market? Are these companies blinded by the riches this technology will bring? Are they forgetting the existential realities of creating machines that behave like humans?

Written by an expert who has exclusive access to each of these companies – and others who are working in this field – this is a rich, character-driven narrative that captures an extraordinary moment in the history of technology.

Cade Metz is a Senior Staff Writer with Wired, the Condé Nast-owned technology, business, and culture magazine headquartered in San Francisco, where he covers Google, Facebook, artificial intelligence, bitcoin, and other cutting-edge stories. Previously, he was the US Editor of The Register, the London-based website that’s among the world’s most popular science and technology news publications. His Wired features on Google’s race to solve the ancient game of Go through artificial intelligence and on how Mark Zuckerberg and Facebook are changing the face of disaster response were both cover stories. He has also appeared on NPR, CNBC and MSNBC. 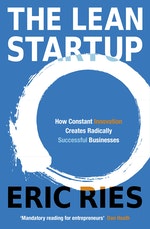 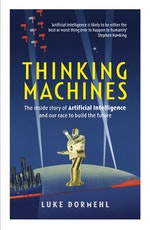 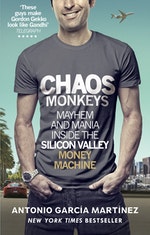 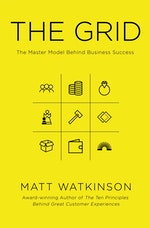 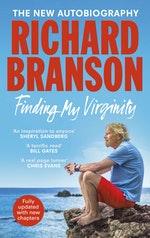 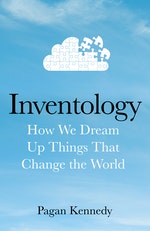 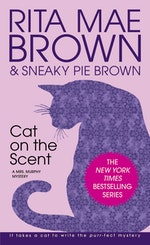 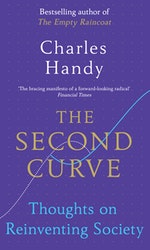 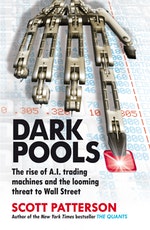 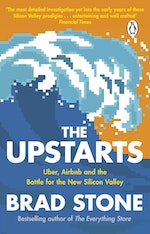 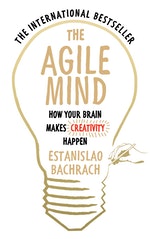 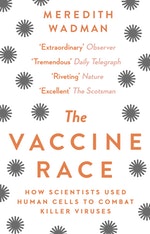 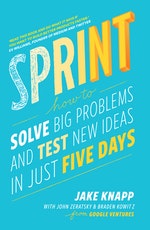 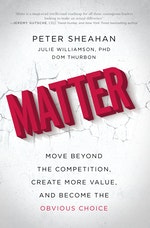 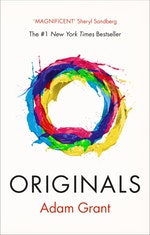