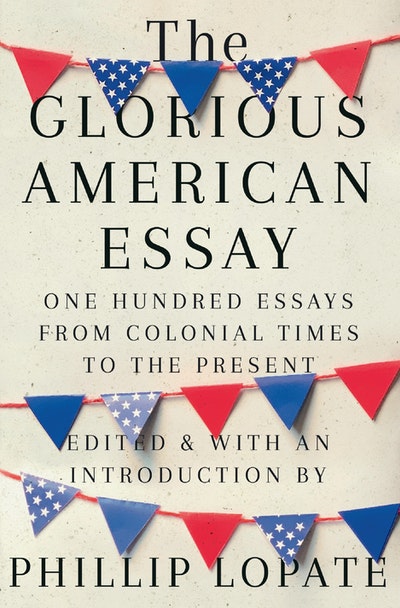 One Hundred Essays from Colonial Times to the Present

A monumental, canon-defining anthology of three centuries of American essays, from Cotton Mather and Benjamin Franklin to David Foster Wallace and Zadie Smith.

Many of the essays Phillip Lopate has gathered here address themselves--sometimes critically--to American values, but even in those that don't, one can detect a subtext about being American. The Founding Fathers and early American writers self-consciously struggle to establish a recognizable national culture. The shining stars of the mid-nineteenth-century American Renaissance no longer lack confidence but face new reckonings with the oppression of blacks and women. The New World tradition of nature writing runs from Audubon, Thoreau, and John Muir to Rachel Carson and Annie Dillard. Marginalized groups in all periods use the essay to assert or to complicate notions of identity. Lopate has cast his net intentionally wide, embracing critical, personal, political, philosophical, humorous, literary, polemical, and autobiographical essays, and making room for sermons, letters, speeches, and columns dealing with a wide variety of subjects. Americans by birth as well as immigrants appear here, famous essayists alongside writers more celebrated for fiction or poetry. The result is an extensive overview of the endless riches of the American essay. 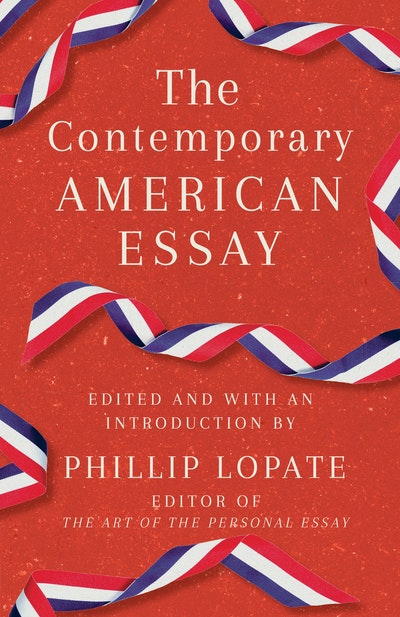 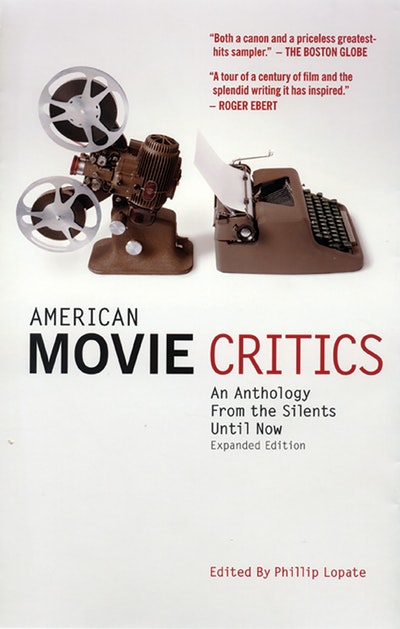