The Hidden History of Monopolies

The monopolistic power of companies like Walmart, Amazon, Facebook, and Google distorts and corrupts the American economy—but Thom Hartmann, America’s #1 progressive radio host, shows we’ve broken the control of behemoths like these before, and we can do it again.

"This is the most important, dynamic book on the cancers of monopoly by giant corporations written in our generation."--from the foreword by Ralph Nader

American monopolies dominate, control, and consume most of the energy of our entire economic system; they function the same as cancer does in a body, and, like cancer, they weaken our systems while threatening to crash the entire body economic. American monopolies have also seized massive political power and use it to maintain their obscene profits and CEO salaries while crushing small competitors.

But Thom Hartmann, America's #1 progressive radio host, shows we've broken the control of behemoths like these before, and we can do it again.

Hartmann takes us from the birth of America as a revolt against monopoly (remember the Boston Tea Party?), to the largely successful efforts of both Presidents Theodore and Franklin Roosevelt and other like-minded leaders to restrain corporations' monopolistic urges, to the massive changes in the rules of business starting during the "Reagan Revolution" that have brought us to the cancer stage of capitalism.

He shows the damage monopolies have done to so many industries: agriculture, healthcare, the media, and more. Individuals have taken a hit as well: the average American family pays a $5,000 a year "monopoly tax" in the form of higher prices for everything from pharmaceuticals to airfare to household goods and food. But Hartmann also describes commonsense, historically rooted measures we can take--such as revitalizing antitrust regulation, taxing great wealth, and getting money out of politics--to pry control of our country from the tentacles of the monopolists. 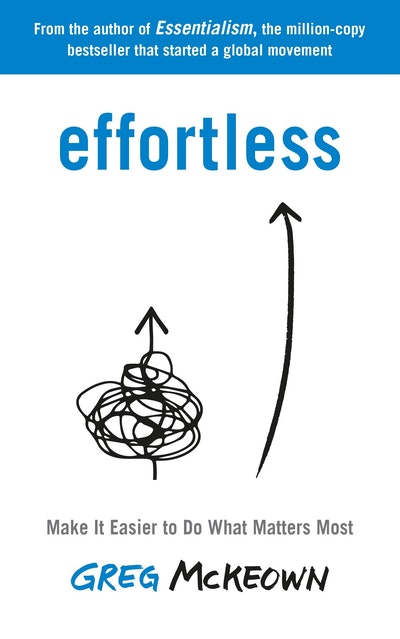 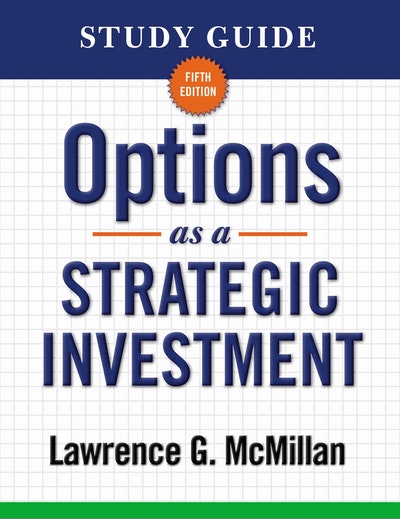 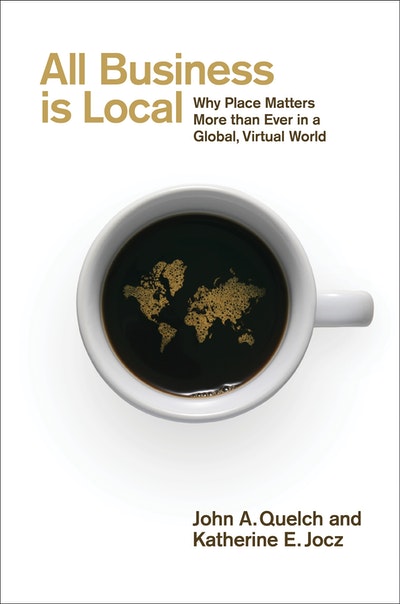 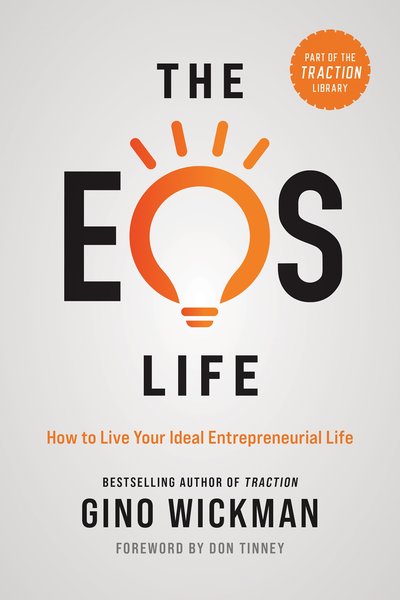 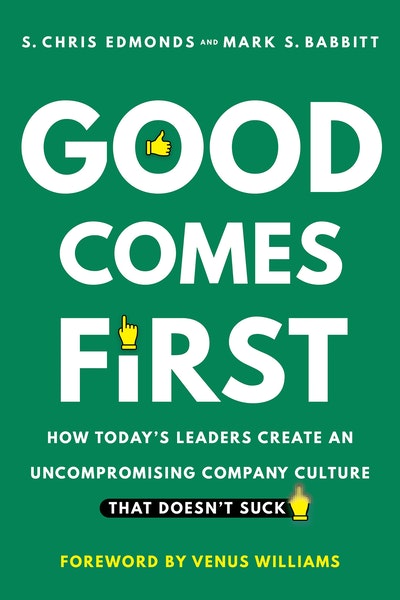 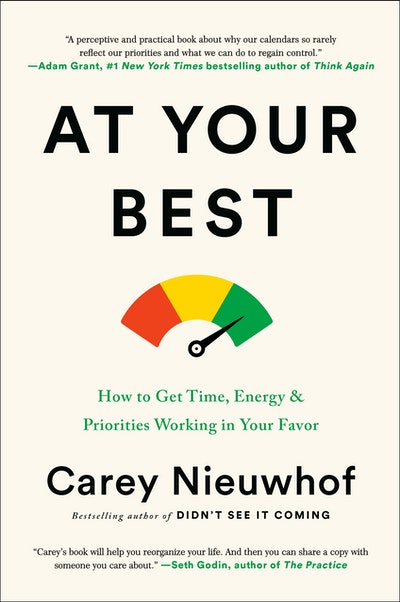 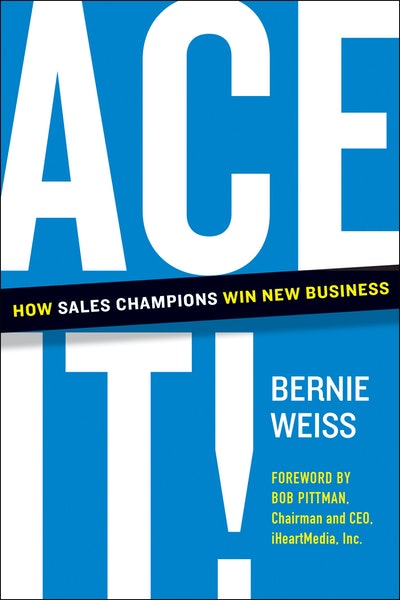 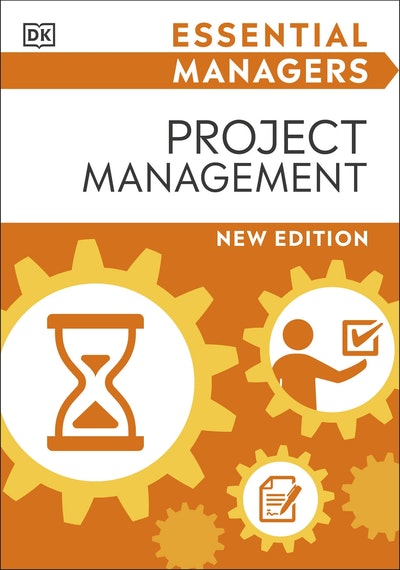 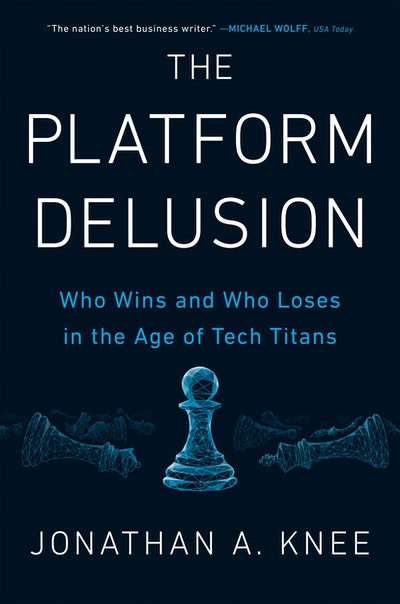 The Platform Delusion
Jonathan A. Knee 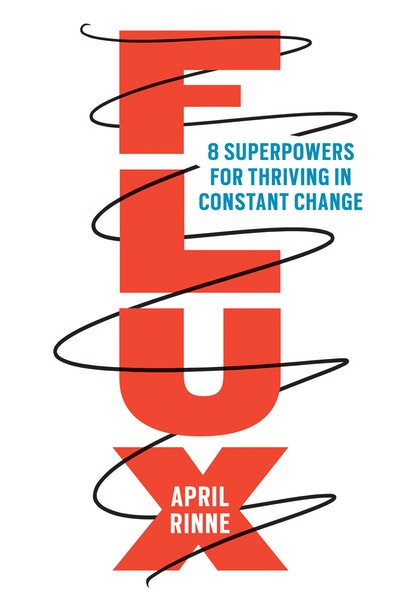 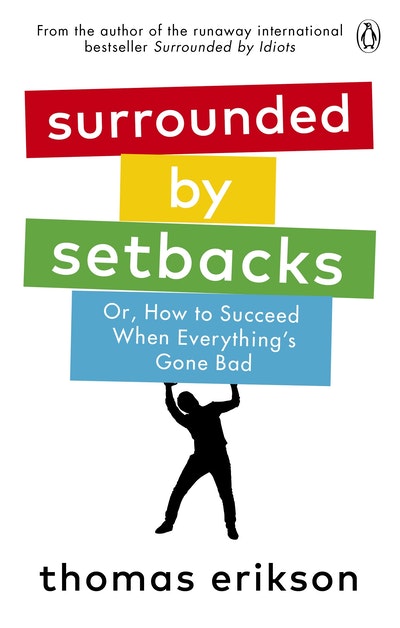