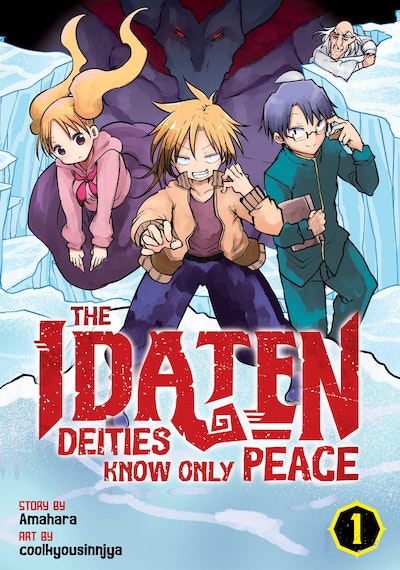 Based on the original webcomic from Amahara (Interspecies Reviewers), this edgy fantasy manga with new art from coolkyousinnjya (Miss Kobayashi's Dragon Maid) has been adapted into an anime!

It’s been eight hundred years since the powerful Idaten deities sealed away the demons who plagued humanity. To the foul-mouthed Hayato, a young deity, the story is mostly a myth. There’s just not much to do as he and his generation watch over humans in peace. But when the seal on the demons breaks, it’s up to Hayato and his oddball compatriots to come to humanity’s rescue! Can these misfit gods who know nothing of war rise to the challenge?

coolkyousinnjya is a Japanese manga writer and artist best known for Miss Kobayashi’s Dragon Maid and its spin-offs, as well as for Mononoke Sharing, Ojojojo, and for contributing to the I Heart Monster Girls anthology series and The Idaten Deities Know Only Peace. 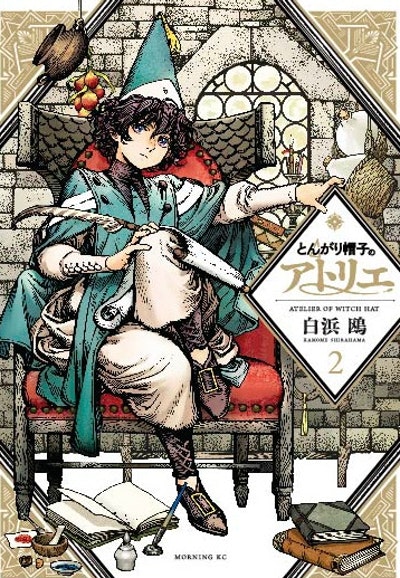 Island in a Puddle 4
Kei Sanbe

As a Reincarnated Aristocrat, I'll Use My Appraisal Skill to Rise in the World 1
Natsumi Inoue, jimmy, A Miraijin 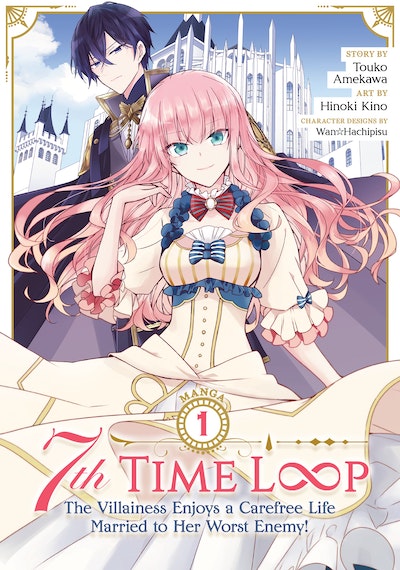 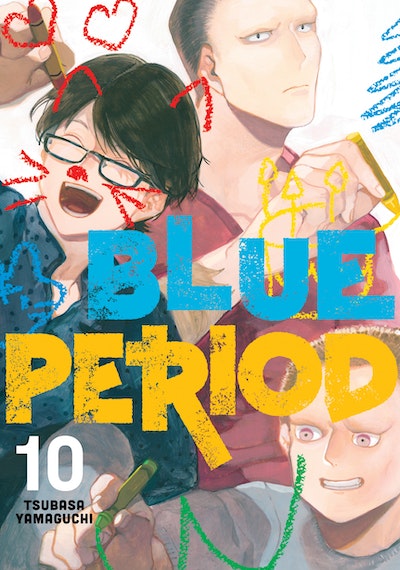 Let's Buy the Land and Cultivate It in a Different World (Manga) Vol. 1
Rokujuuyon Okazawa

When Will Ayumu Make His Move? 7
Soichiro Yamamoto 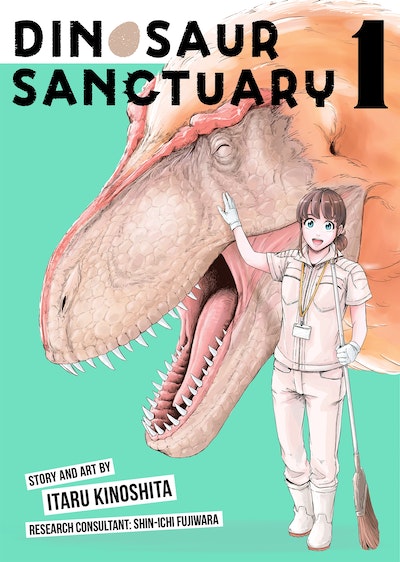