Magical book about Bert Sutcliffe, the magical batsman who put New Zealand cricket on the map.

Magical book about Bert Sutcliffe, the magical batsman who put New Zealand cricket on the map.

This book is a tale of two men: one who became the first hero of New Zealand cricket, and one whose lifelong dream was to write his biography.

Bert Sutcliffe, a stout-hearted giant of the post-war cricketing world, never did get to see his long-awaited story hit the press. He died in 2001 aged 77, leaving behind a trail of re-written record books. And what records those were: whether it's the stories about Sutcliffe's brace of centuries for Otago against the MCC in 1947, about his two triple centuries in the Plunket Shield, his heart-wrenching partnership with Blair at Johannesburg, or his heroics at Kolkata during his comeback tour, there were no shortage of highlights.

It's not hard to understand Rod Nye's desire to write Sutcliffe's biography. Quite apart from the sheer enormity of Sutcliffe's influence on New Zealand cricket and his massive popularity as a player, a full biography of his life and career had been long overdue. Tragically, Nye, who had been nearing the completion of his life's mission, died in 2004, leaving behind a treasure trove of research on the remarkable batsman, much of it never before heard. In The Last Everyday Hero, highly regarded cricketing writer and commentator Richard Boock joins the talents of these two men and completes the story. Many of those who have contributed to this book have also since departed; it is New Zealand cricket's field of dreams.

Richard Boock, sports writer and biographer, has been a columnist with the Sunday Star-Times from 2007 until 2013, having previously been The New Zealand Herald's chief cricket writer for 10 years. He wrote Stephen Fleming’s autobiography, contributed to the internationally-acclaimed Ground Rules, and ghosted New Zealand captain Daniel Vettori’s Turning Point. More recently Boock wrote The Last Everyday Hero: The Bert Sutcliffe story, a biography of New Zealand’s post-war cricketing great, made even more poignant by the death of Rod Nye — the man who initially researched, and intended to write it. An award-winning journalist, Boock was voted the country’s best sports columnist for three consecutive years by the New Zealand Sports Journalism Association, and in 2009 was named the Qantas Sports Columnist of the Year. A former reporter for the Otago Daily Times, he was perfectly placed to write about Otago’s cricketing hero, having played for the same club in Dunedin which the Auckland-raised batsman regarded as his second home — the Northeast Valley CC.See www.boockmedia.co.nz.
John McCrystal in The New Zealand Listener called the Sutcliffe biography ‘reverent and sweetly written’, with the Oamaru Mail said it was ‘a must-read for every cricketing fan’, and the Sunday Star Times praised it as ‘a fine, sensitively written story’. Christchurch’s Weekend Press described this ‘must read’ for cricket lovers as an ‘absorbing read’ in which Sutcliffe’s remarkable career was ‘portrayed in loving detail’. The Wanganui Chronicle lauded Boock as ‘New Zealand’s highly regarded cricket writer and commentator’ and congratulated him on ‘capturing Sutcliffe’s spirit’. 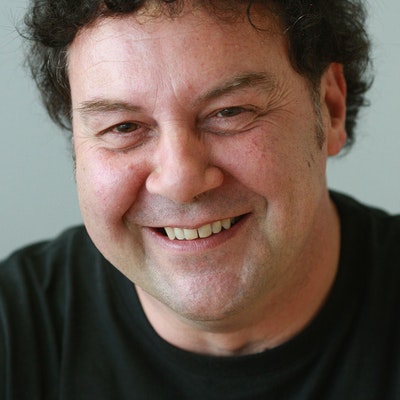 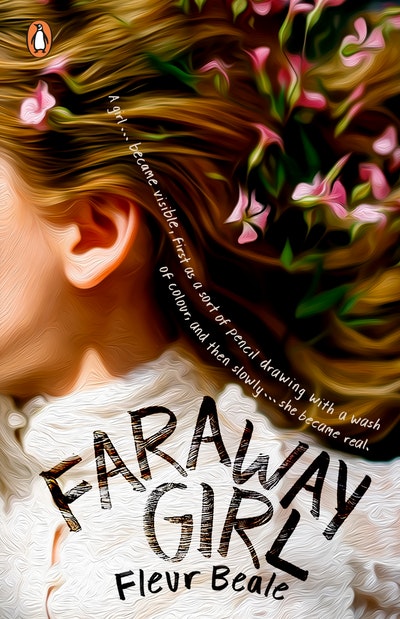 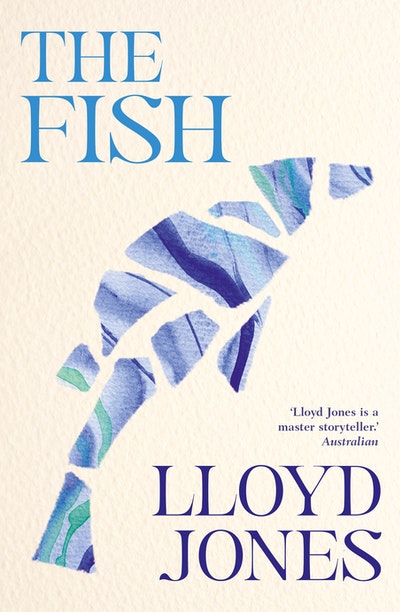 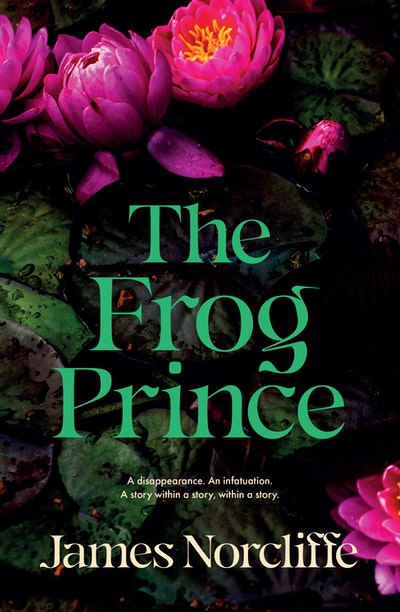