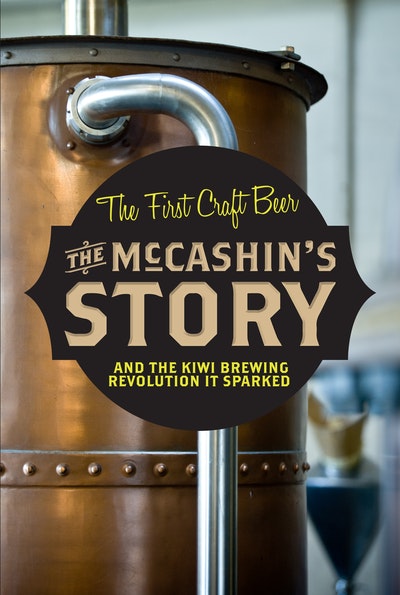 How Craft Beer Got Started in New Zealand

This is the story of a revolution – a very Kiwi kind of revolution, involving more beer than blood, although there was also plenty of sweat and tears.

There was a time, not so very long ago, when you walked into a bar and ordered a beer: that was about as complicated as it got. You would end up with a glass of something fizzy, light brown to pale gold in colour, its flavour notable for what it lacked rather than anything it delivered. It was a strange state of affairs, because New Zealanders have always loved beer.

But that all changed in 1981 when Terry McCashin and his wife Bev cobbled together a ‘number eight wire brewery’ and Mac’s Brewery was born. The phenomenon we now know as the ‘craft brewing movement’ had begun. After two decades of hard work the McCashins sold the very successful Mac’s brand to one of their competitors, and the story could have ended there. But Bev and Terry’s children recently launched the latest incarnation of the McCashin family business, Stoke Brewery.

This, then, is the story of the New Zealand brewing revolution sparked by Terry McCashin. Along the way, New Zealand — politics, society, the way New Zealanders do business, the place of former icons such as rugby and beer — everything changed profoundly over this period. The story of the McCashin family’s business is also the story of so many of the small business owners that make up this country, and it’s the story of the great Kiwi entrepreneurial spirit. 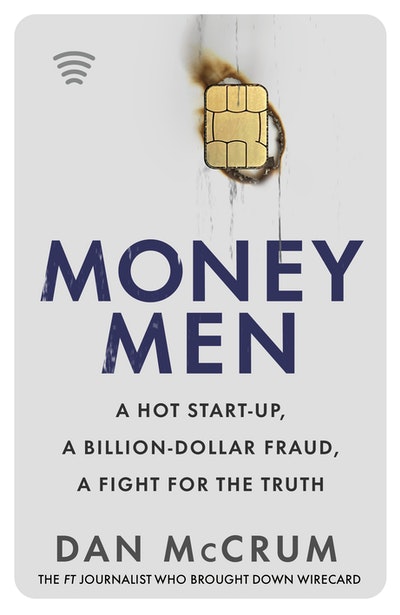 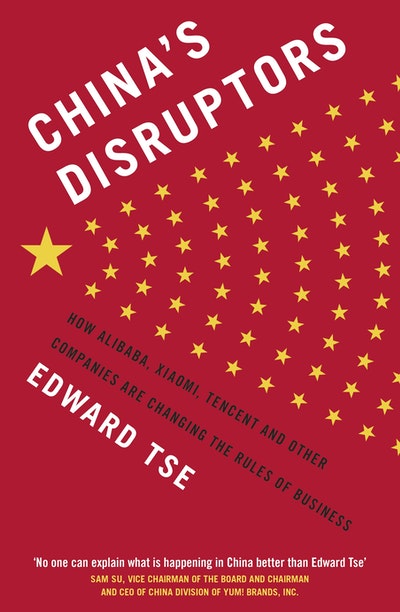 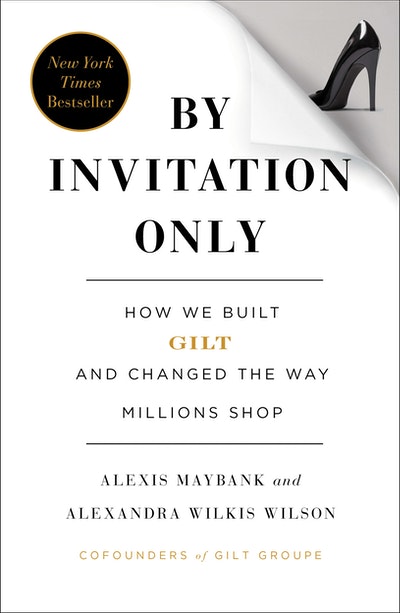 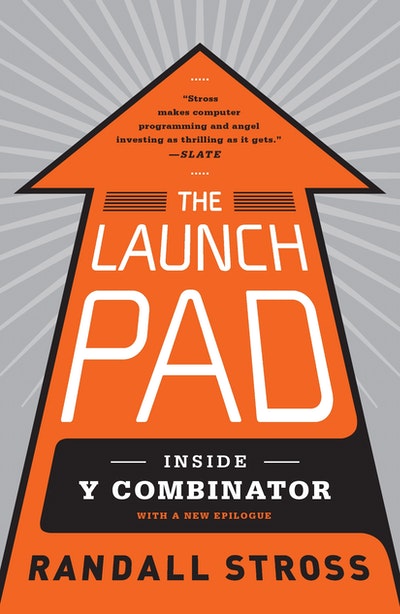 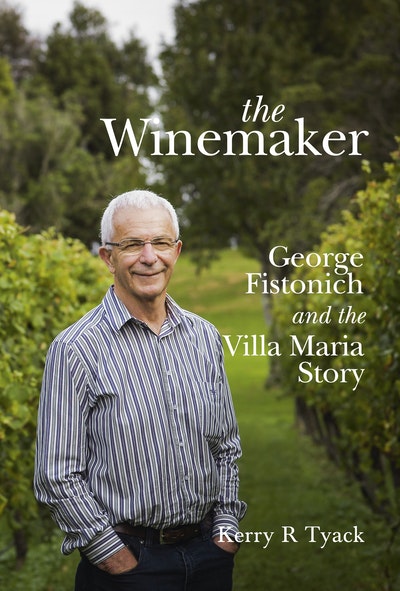 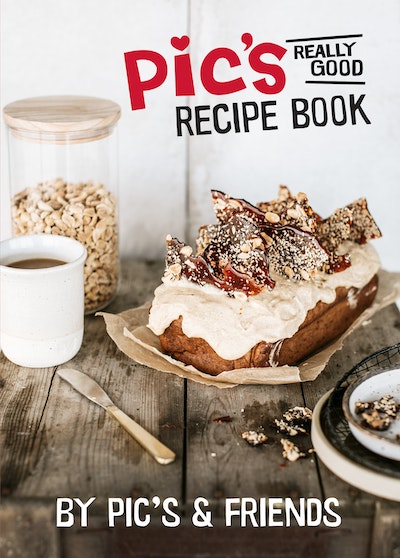 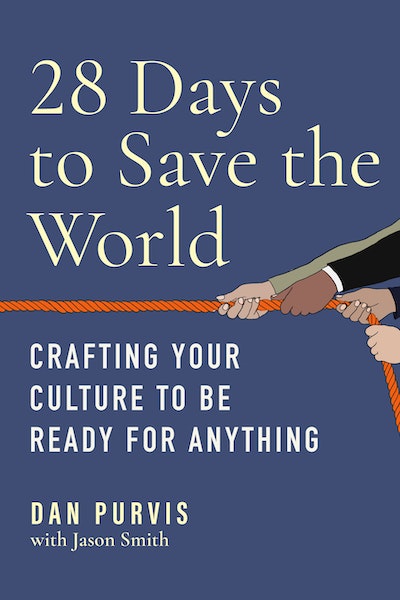 28 Days to Save the World
Dan Purvis 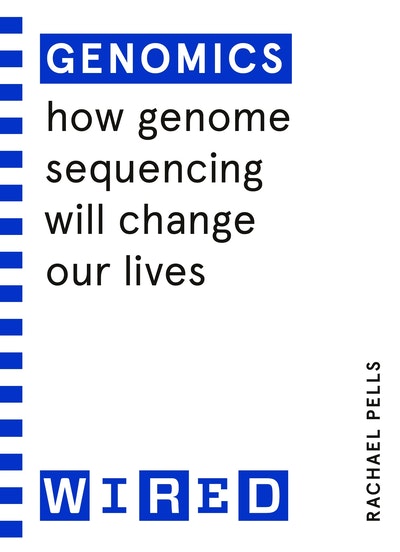 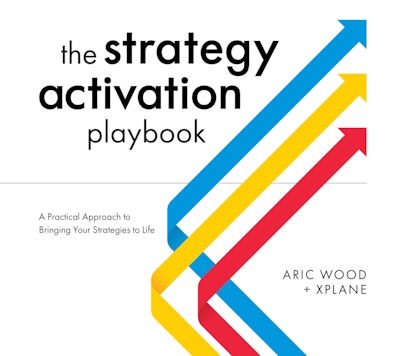 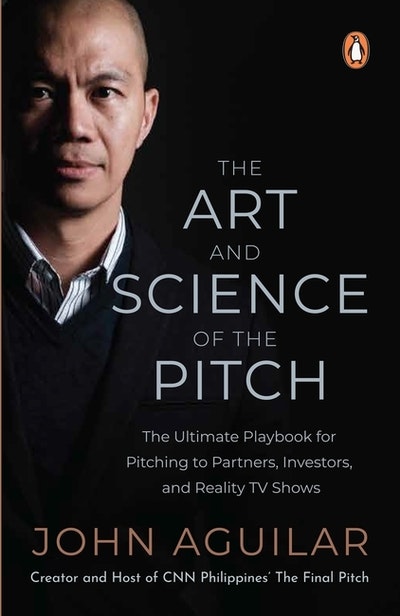 The Art and Science of the Pitch
John Aguilar