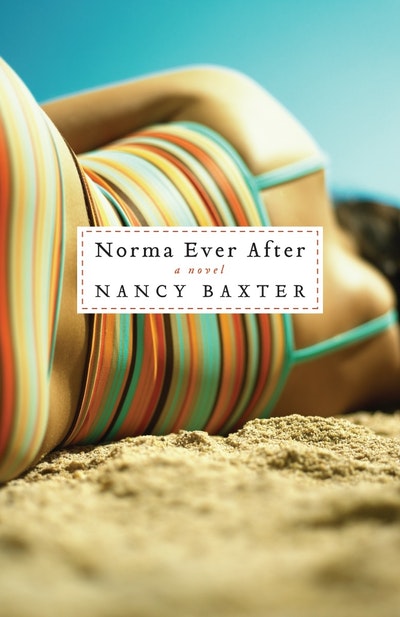 Hardback gift edition of Ovid's masterpiece. The Metamorphoses still has the power to provoke and amuse, as readers will find from this masterly new verse translation by Allen Mandelbaum.

One of the founding texts of Western literature, the Metamorphoses is nevertheless anything but earnest or off-putting. Ovid’s sequence of fifteen witty and playful poems sketches the history of the world from its creation to the poet’s own time through a series of transformation myths in which gods and goddesses succumb to all-too-human passions, not least in the matter of love. Frequently translated, imitated and paraphrased.