The Mighty Totara: The Life and Times of Norman Kirk

As Norman Kirk’s body lay in state near the steps of Parliament on the day after his death on 31 August 1974, a kaumatua wailed ‘the mighty totara has fallen’. The lament reflected what many New Zealanders felt about this big, commanding and loved leader, dead at just 51. More than 30,000 people filed past Kirk's casket over two days, and again in Christchurch, in a commemoration that matched only Michael Joseph Savage's for emotional power.

Both men died in office, both men were humanitarians. Kirk also worked to move the Labour Party away from its cloth-cap heritage to embrace a much broader electoral compass, for it to become, in his words, ‘the natural party of New Zealand’. Prime Minister of New Zealand between November 1972 and August 1974, Kirk's childhood was blighted with poverty, yet he thrived. He moved into a succession of manual trades, before booming into local body politics. His political rise was rapid, from mayor of Kaiapoi at the age of 30 to leader of the Labour Party within a few years.

This book examines Kirk’s political leadership; his successes, especially his stunning performances on the international stage, but also his later difficulties when the country’s economy was rocked by international oil shocks. He deferred the 1973 Springbok tour and sent warships into the French nuclear testing zone near Mururoa Atoll, his government set up ohu and the established the DPB. He was New Zealand’s first truly regionalist Prime Minister, drawing New Zealand closer to Asia and the Pacific, as the ties to ‘mother Britain’ slowly loosened.

This landmark book takes the full measure of the remarkable New Zealander who was our last working-class Prime Minister.

David Grant is a Wellington historian and author with a background in journalism and teaching. In 1999 he was awarded Victoria University’s JD Stout Research Fellowship in New Zealand cultural studies. He reviews for New Zealand Books, and is a guest lecturer in history at Victoria University. As well as contributing to a wide range of anthologies, dictionaries, encyclopaedias, journals and magazines, he did background research for the TV series One People: Our Century. His books include: Man For All Seasons: The life and times of Ken Douglas; The Big Blue: Snapshots of the 1951 waterfront lockout (as editor); Those Who Can Teach: A History of Secondary Education in New Zealand from the Union Perspective; Two Over Three on Goodtime Sugar: The New Zealand TAB turns 50; Jagged Seas: The New Zealand Seamen’s Union 1879–2003; Field punishment No. 1: Archibald Baxter, Mark Briggs and New Zealand’s anti-militarist tradition. He has also researched prime minister of the Third Labour Government, Norman Kirk, and a history of the Christian Pacifist Society, New Zealand's first major pacifist group.

The New Zealand Listener wrote of Man For All Seasons: The life and times of Ken Douglas: ‘Douglas, Grant says, wanted a warts-and-all biography and the Wellington historian has delivered one, with no glossing over … A Man for All Seasons is a timely contribution to our recent history …’ Nevil Gibon, editor of the National Business Review proclaimed it ‘a good read’ and said ‘David Grant gives an excellent summing up of arguably the controversial and enigmatic public figure of recent times’, while Metro judged it a ‘very, very fine biography’ and ‘a vivid and detailed social history’, and the Weekend Herald, too, commended it as ‘a vivid social history’.
Oliver Riddell, a political journalist with the Otago Daily Times, declared: ‘The early chapters are the best account of late-19th and early 20th century New Zealand life I have ever read.’

Writing in the New Zealand Journal of History, Victoria University of Wellington’s Dr Jim McAloon wrote: ‘Grant’s treatment of the issues is wide-ranging, balanced and comprehensive. This biography is a significant contribution to contemporary New Zealand history.’

Historian and librarian David Verran, in the Labour History Project Newsletter, wrote: ‘The story of Douglas’s political, personal and union development is analysed in depth but always with clarity and context … all readers will receive a much clearer understanding of from where the labour movement has come, and Douglas’ role in that.’

Chris LaHatte Blog said of it: ‘One of the best political biographies published in recent years … required reading for anyone who wants to understand trade union history … . It is well written — the insight into working class New Zealand in Wellington in the last century is a sociological triumph on its own.’

Writing in the Hawkes Bay Weekend, Owen Brown described how this ‘well crafted and highly recommended’ biography has ‘interwoven [the] themes’ of personal biography and ‘a broad historical account of industrial relations in New Zealand since the 1940s’. Comedienne and political activist Michelle A’Court, speaking on Radio New Zealand National’s Nine to Noon, said: ‘I was really excited by this book … .David Grant does an extremely good job in explaining the contradictions of Ken Douglas … it’s full of brilliant stories.’
The Timaru Herald found that this ‘extremely readable book’ helps us ‘understand more about Ken Douglas than we did before’ and concluded ‘He was certainly a much more rounded man than was portrayed at the time, a deep thinker on a wide range of topics in spite of his lack of education.’
Bryan Walker, in the Waikato Times, pinpointed the ‘engaging detail’ in this ‘painstaking account’ of the story of how Douglas truly ‘earned his place in the New Zealand Order of Merit. Grant has done a fine job of showing that.’ 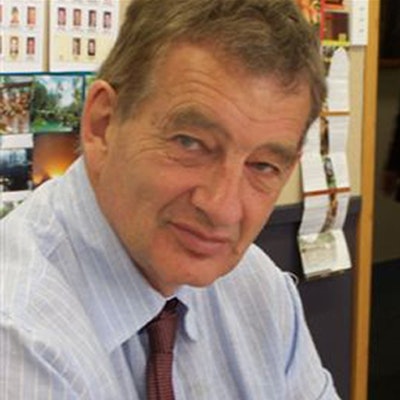 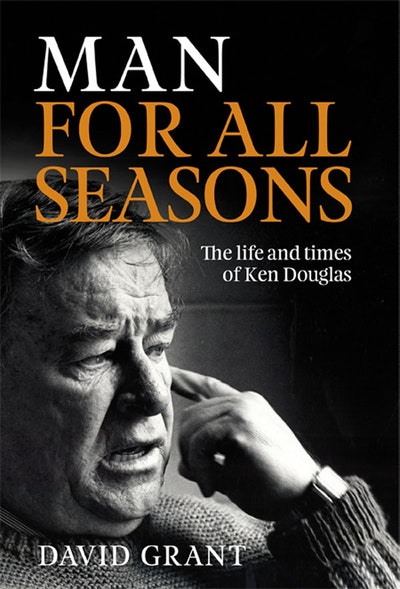 Praise for The Mighty Totara: The Life and Times of Norman Kirk

A very fine and very readable and well-researched and accessible book ...

This is an utterly absorbing and superlatively celebratory political biography of a great New Zealander whose eclipse from the popular mind confirms why Norman Eric Kirk was one of Jim Anderton’s ‘‘Unsung Heroes’’.

Sometimes, David Grant tries too hard to force a complex and contradictory narrative around the frame of Big Norm. But, and I'm grateful for this, my sense of Kirk is now rich and vivid. Since I've read this book, I almost feel as if I met him. I didn't, of course. But I can see him and hear him, and I understand the will and dreams that drove him on. The absence I began with now has a man at its centre. Not a totara, but something more interesting and human than that: Norman Kirk. 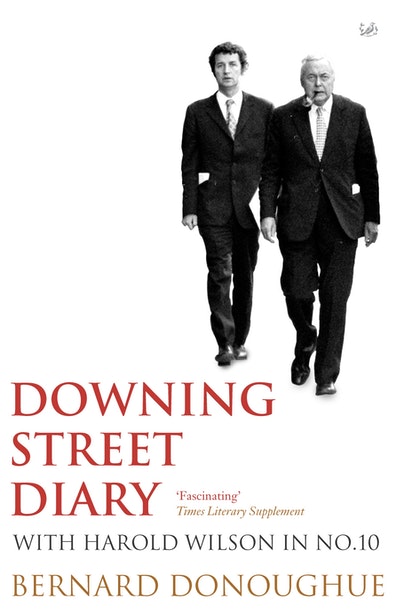