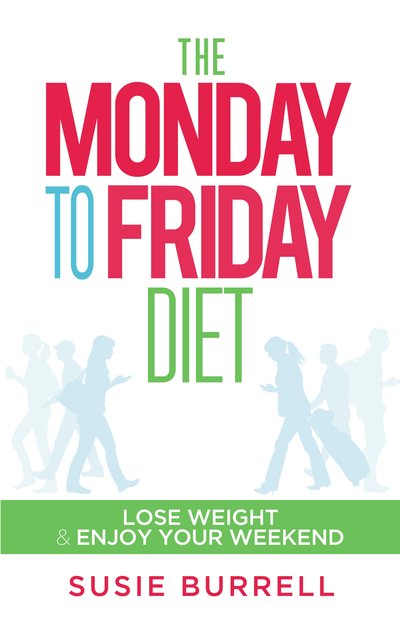 The Monday to Friday Diet

Lose the weight you need and keep the life you want with this exciting new real-life diet.

Lose the weight you need and keep the life you want with this exciting new real-life diet.

How often have you said that, only to have it all come apart by Wednesday?

At last an honest diet that works with real life!

In The Monday to Friday Diet Susie Burrell unmasks your “food enemies” - the people in your life that hold you back from reaching your weight loss goals. Susie gives you the advice and strategies you need to deal with these “food enemies”, so you can keep your friends, and finally lose the weight!

The Monday to Friday Diet provides the critical tips and tricks to manage your working week, set rules, know your daily trigger points and set your own weight loss principles. By following Susie’s simple Monday to Friday program over just 20 days you will revolutionise your approach to weight loss.

You will discover that you can lose the weight you need, and keep the life you want!

Susie Burrell completed both her nutrition and dietetics and psychology degrees at the University of Wollongong in 2000, and went on to complete Honours in Psychology in 2002, in which she completed her thesis on childhood obesity and parenting styles.

Initially Susie worked as a community dietician at Fairfield Hospital for three years before obtaining the specialist obesity position at the Children's Hospital in 2003, a position she has held since and one in which she is now regarded as an expert in the area of childhood obesity and the dietary management of insulin resistance.

Susie is a keen writer, and since 2003 her work has appeared in a number of publications, including The Daily Telegraph, Dolly, Cosmopolitan, Good Health, Parents, ALPHA and Runner's World. She is currently writing a weekly column for The Sunday Telegraph in addition to regular pieces for Weight Watchers Magazine, Woman's Day and Bicycling Australia. She is also regularly approached for comment by the media on all areas of nutrition, and presents segments on Today Tonight, Sunrise, Today and New Idea TV.

Susie is a qualified sports dietician and has worked with a number of elite level teams, including the St George Illawarra Dragons, Sydney University Rugby and South Africa Blue Bulls, and is the current consultant sports dietician at The Parramatta Eels Rugby League. She is also the proud consultant to leading supplement supplier, Body Science. 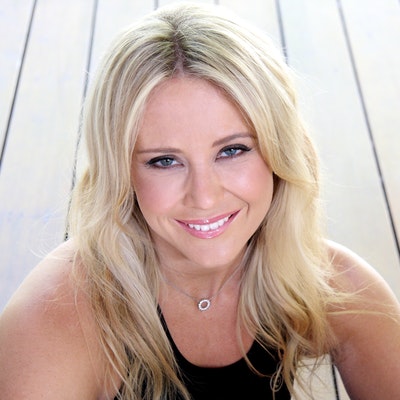 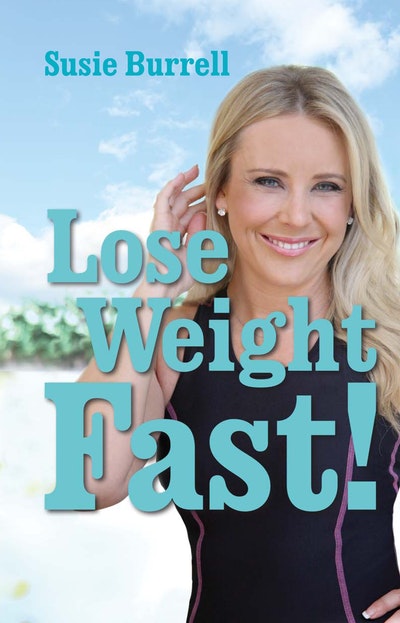