The Monopoly of Man

A key text by a leading figure in Italian socialist feminism that remains relevant today, addressing the exploitation of women in the workplace and at home.

Anna Kuliscioff (c. 1854-1925) was a prominent figure in the revolutionary politics of her era, advocating for socialism and feminism. One of the founding members of the Italian Socialist Party, she actively contributed to the late-nineteenth-century flourishing of the Socialist International and the emergence of Italian socialism. For the last decades of her life, Kuliscioff's public militancy revolved around the "woman question." She viewed feminism through the lens of class struggle, addressing the double exploitation of women--in the workplace and at home. Kuliscioff fought a twofold battle: as a socialist, she unmasked the sexism of her colleagues; as a feminist, she criticized liberal-bourgeois feminism. In this key text, she makes her case for a socialist feminism. 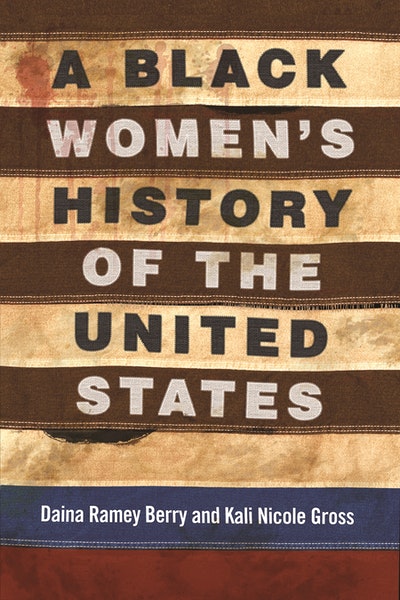 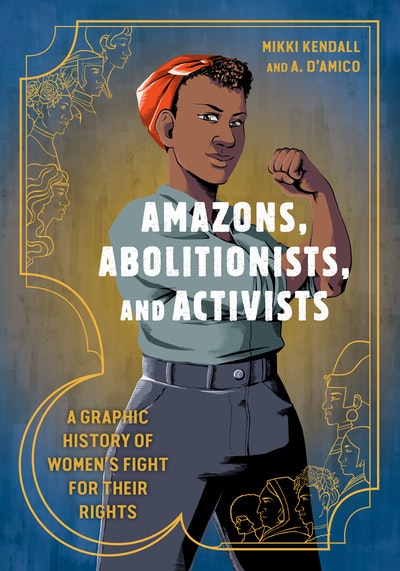 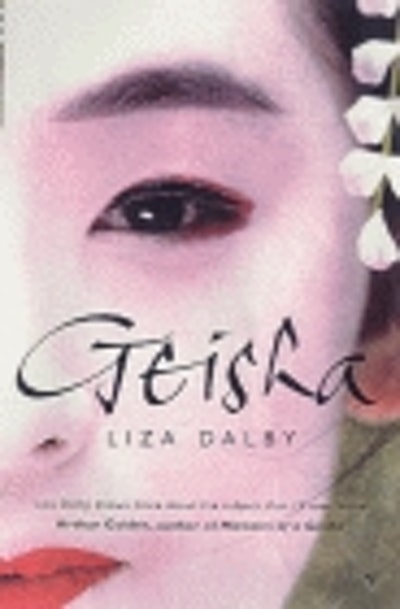 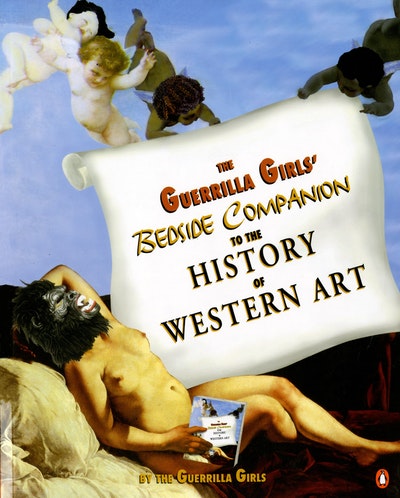 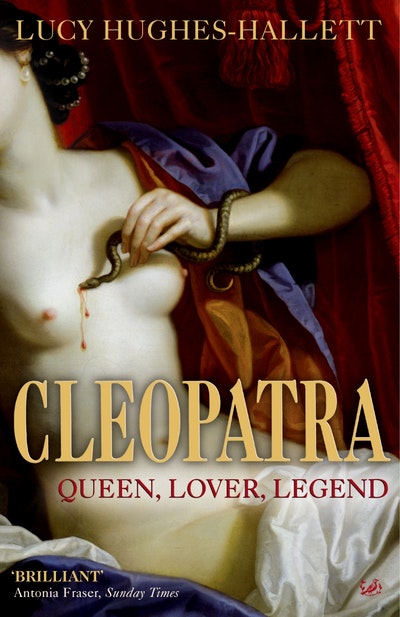 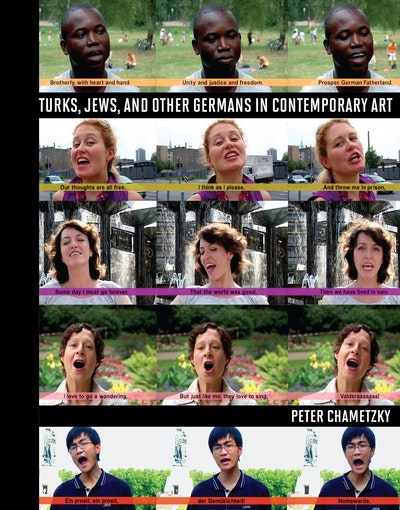